This weekend, ONE Championship is holding a stacked card in Shanghai, China.

On Saturday, 22 September, the promotion’s forthcoming spectacle ONE: BEYOND THE HORIZON will rock the Baoshan Arena. The event features a ONE Women’s Strawweight World Title defense, the next chapter of the Evolve–Team Lakay rivalry, and some exciting ONE Super Series match-ups.

Here are three reasons why this mixed martial arts bout has the potential to steal the show at ONE: BEYOND THE HORIZON. 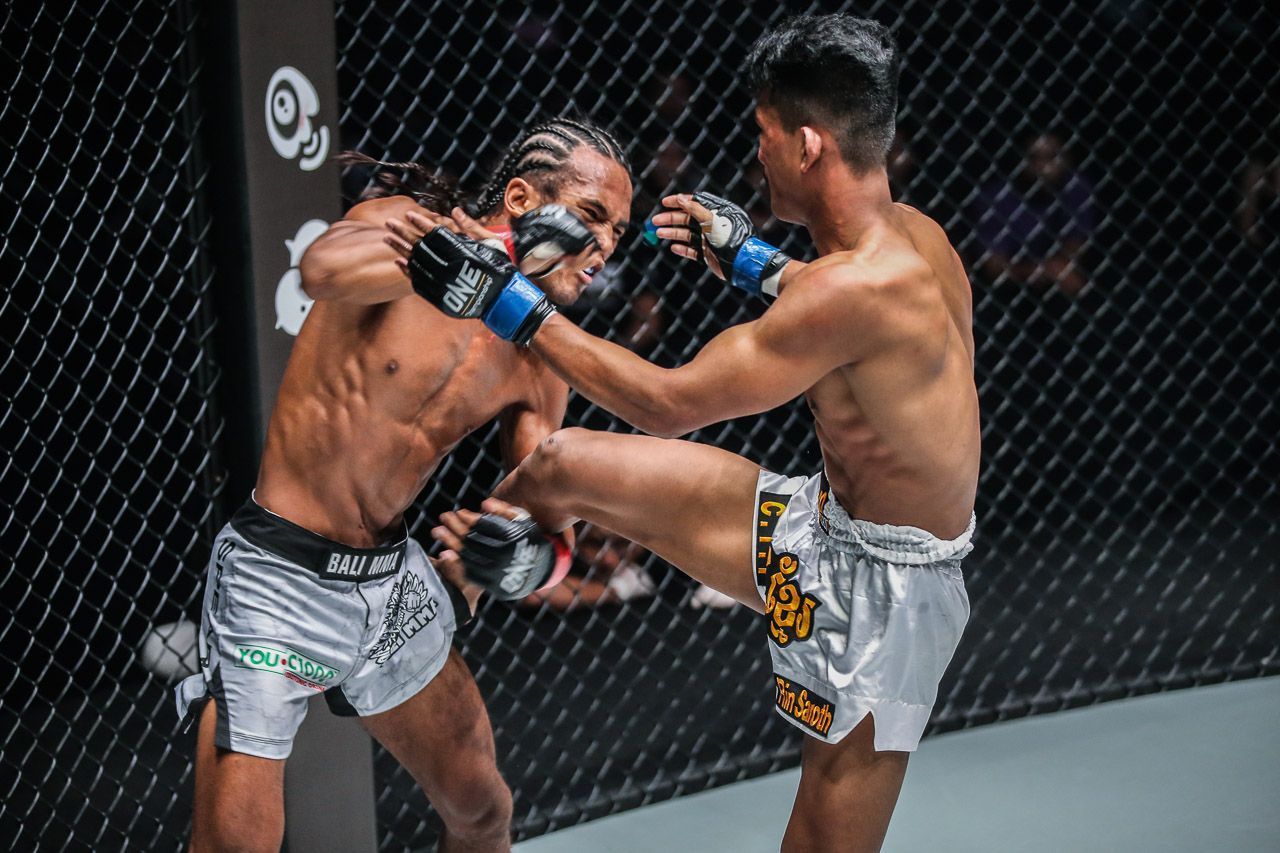 Both Chen and Muhammad are well-known for operating at a relentless pace.

Ever since making his promotional debut in May 2017, “Rock Man” has constantly been on the attack against his opponents, and found ways to impose his will. That has led to four dominant performances and four stoppage victories.

As for Muhammad, he may be the most energetic martial artist on the company’s roster.

From bell-to-bell, the Malaysian sets out to out-work each of his rivals in the ONE cage. He pushes the pace for as long as the bout lasts and refuses to give his opponents a chance to catch their breath. That has resulted in him winning four out of his five promotional bouts.

There will not be a slow minute in this upcoming thriller. Fans can expect both competitors to engage from the opening bell, and bring the heat for all three five-minute rounds – assuming the bout lasts that long. 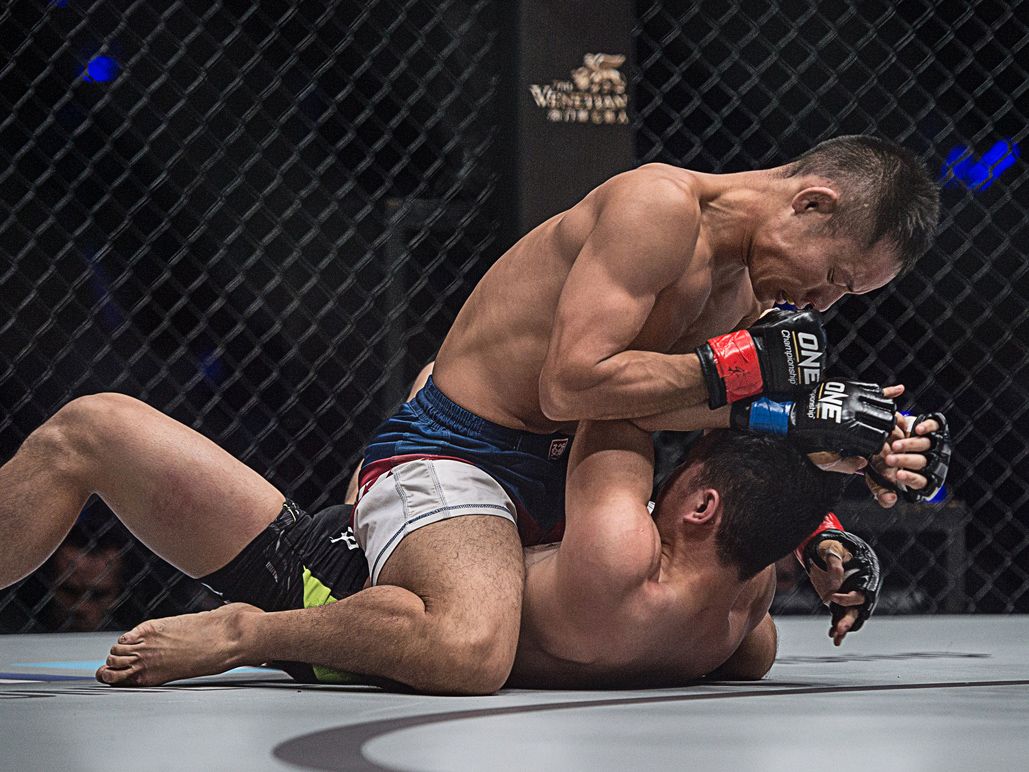 While they are still evolving as martial artists, each man already possesses a versatile skill set with different areas of expertise.

Chen started in the striking arts — first sanda in his youth, and then Muay Thai and boxing in his adulthood. He later added Brazilian jiu-jitsu to his repertoire and has since become a menace on the mat.

The Shanghai Open BJJ Champion has used on his immense grappling to great success – either submitting his opponents or grounding and pounding en route to a stoppage victory. What is most impressive thoughm is his ability to control his foes on the canvas as he works towards a finish.

Similar to “Rock Man,” Muhammad started with striking – first pursuing boxing as a teenager before moving on to Muay Thai. The MIMMA Champion continues to lean heavily on his slick footwork and striking creativity to dismantle his adversaries — as seen in his wins over Eduardo Novaes and “Peter Pan” Yang Fei.

However, “Jungle Cat” has also developed his grappling at Bali MMA, and showcased that in his most recent victory over Rin Saroth at ONE: VISIONS OF VICTORY in March.

#3 Their Hunger For Competition 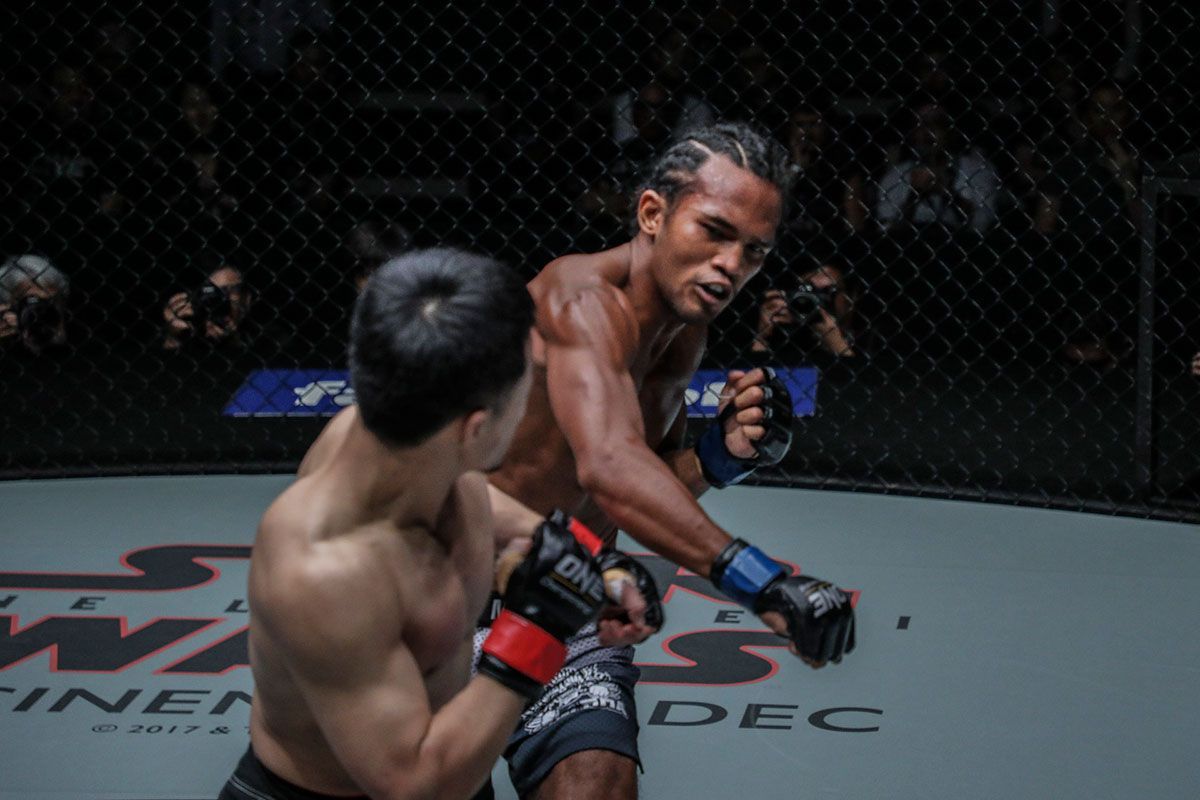 The upper echelon of the division is also loaded with dynamic contenders, including Leandro Issa, Yusup Saadulaev, Daichi Takenaka, and Dae Hwan Kim.

There is no doubt the winner of this forthcoming bout will join those bantamweights in that top tier.

Chen is unbeaten in his mixed martial arts career, and has finished every single opponent who has stood across from him. As for Muhammad, he has ripped through the competition in similar fashion, and is unbeaten in ONE as a bantamweight.

Both men are entering this battle with ample momentum and motivation, and if one of them can finish the other, then the victor will undoubtedly take the next step in his career, and be considered among the best in the world.