Richard Corminal of Manila, Philippines, is a combat sports veteran who has been competing for almost 17 years. An only child, his parents separated when he was very young, forcing him to learn to fend for himself from an early age.

In 2011, Corminal moved to Malaysia in search of better employment opportunities, and he started working at a restaurant in Kuala Lumpur. That was where he discovered Muayfit and met top ONE Championship contenders Eric and Edward Kelly, who inspired him to focus full-time on training and teaching at the gym.

Corminal has always dreamt of becoming a professional martial artist. Now that he has achieved that, he uses it as a means to support his daughter in Manila, whom he sees only once a year as he works hard overseas. Now, he pursues international glory on the global stage of ONE Championship in order to provide his family with the opportunities he never had. 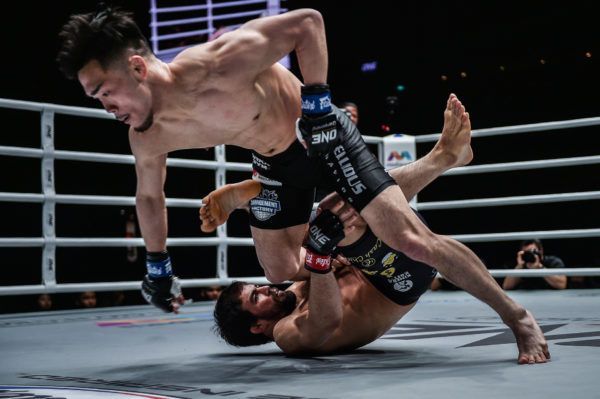 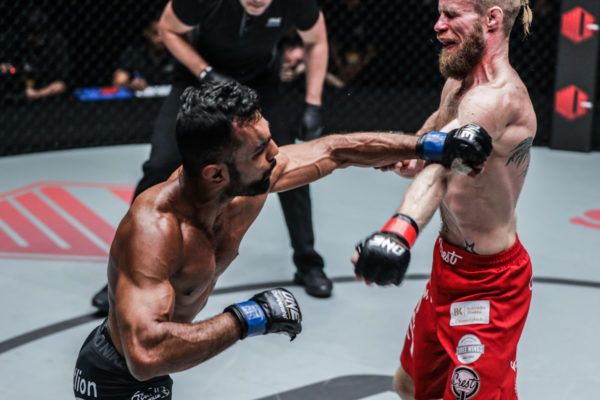 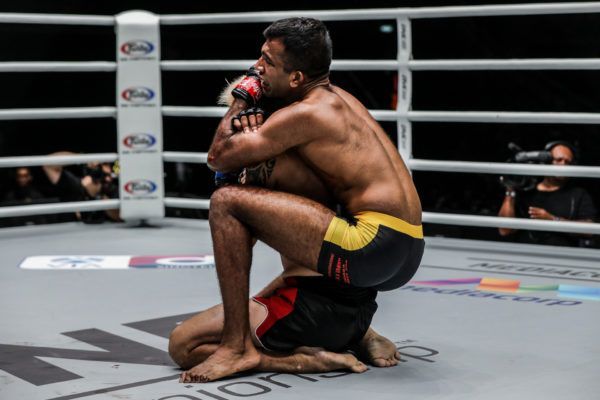