ONE Championship will bring its third event of the month to “The Lion City” this coming Friday, 17 May, and it will be one of the promotion’s biggest cards in its history.

The world’s largest martial arts organization will hold its upcoming blockbuster, ONE: ENTER THE DRAGON, at the Singapore Indoor Stadium, and the 16-bout spectacle will be topped by a pair of World Title showdowns.

In addition to that, Dutch striking legend Nieky “The Natural” Holzken faces his younger compatriot Regian “The Immortal” Eersel for the inaugural ONE Lightweight Kickboxing World Title in the night’s co-main event.

Can Shinya Aoki make it ✋ first-round finishes in a row in Singapore?

Can Shinya Aoki make it ✋ first-round finishes in a row in Singapore?Singapore | 17 May | 7:00PM | Watch on the ONE Super App: http://bit.ly/ONESuperApp | TV: Check local listings for global broadcast | Tickets: http://bit.ly/onedragon19

There are so many ways you can watch ONE: ENTER THE DRAGON.

The preliminary card gets underway at 5:00pm Singapore Time (SGT), and it can be viewed on ONE’s official Facebook and Twitter pages. The prelims will also air on the ONE Super App.

At 8:00pm SGT, the main card will begin. It can also be viewed on the ONE Super App, as well as through the organization’s many broadcast partners around the world (check your local listings).

For those living in the United States, the main card starts on B/R Live at 8am EST/5am PST. To watch the prelims, tune in to B/R Live at 5am EST/2am PST.

In addition to that, there will be a special airing of ONE: ENTER THE DRAGON on 18 May at 1am EST (for those living in the west, it will be 17 May at 10pm PST).

For those living in Japan, tune in to Abema TV at 6:00pm Japan Standard Time (JST) to watch the prelims. The main card will follow.

As for fans living in India, the main card kicks off at 5:30pm Indian Standard Time (IST) on Hotstar and Star Sports Select 2. The preliminary card will air on both of those channels at 2:30pm IST.

For fans in Indonesia, watch the action live on MAXstream beginning with the prelims at 6:00pm Western Indonesian Time (WIB). The main card will follow. Also, it will air on SCTV at 11:30pm.

As for those living in Germany, tune in to ran FIGHTING at 2:00pm Central European Time (CET) to catch the main card live.

Finally, ONE: ENTER THE DRAGON can be streamed live in its entirety on ONE’s YouTube channel and the ONE Super App (some regions excluded).

Eat ➡ Sleep ➡ School ➡ Train ➡ Repeat. How Christian Lee shot to the ???? of the martial arts world!

Posted by ONE Championship on Wednesday, May 8, 2019 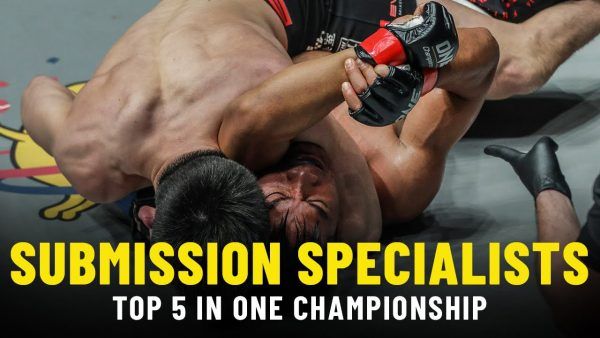 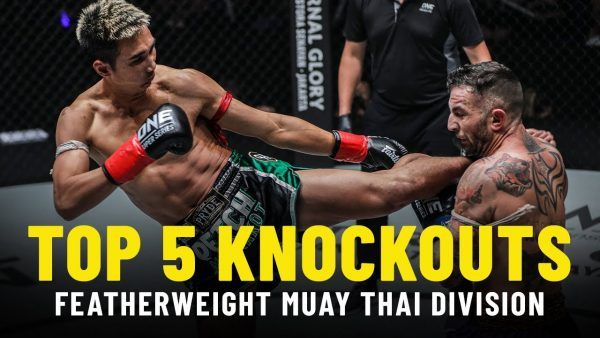