Kim Kyu Sung was a frail child from a small city in South Korea called Jeonju, where he endured a rough upbringing with his parents fighting frequently. However, he believes the experience made him tougher both mentally and emotionally.

He later sought out Brazilian Jiu-Jitsu as a means to protect himself and his mother, and it ignited a passion within him. He decided to make it his life’s goal to support his family though martial arts, and he began training and competing professionally in kickboxing and mixed martial arts as well after adding striking to his growing grappling skills.

After capturing local titles in kickboxing and challenging for a flyweight title in South Korea, Kim decided to try out for the Evolve Fight Team in Singapore. He made the cut after a grueling tryout, prompting him to uproot his entire life and relocate to the Southeast Asian country in order to see how far his martial arts dreams could take him. His exciting, dynamic style also caught the eye of ONE Championship, and he is now excited for the opportunity to challenge himself and showcase his skills on the global stage. 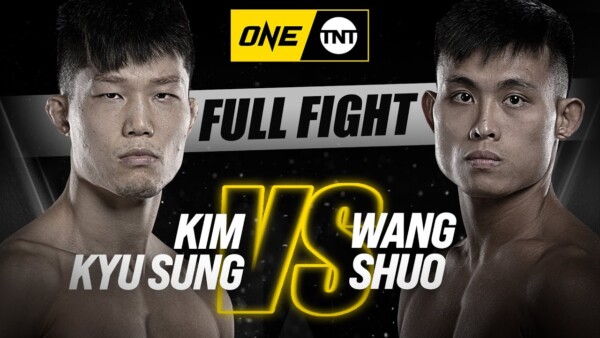 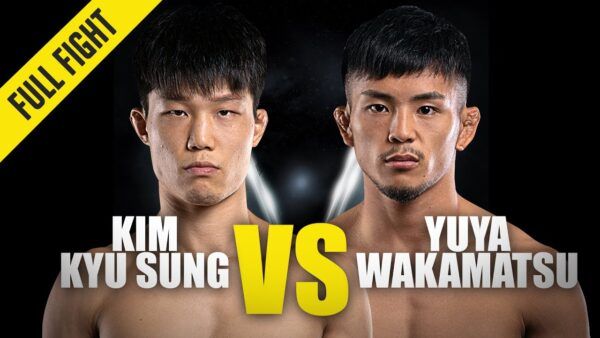 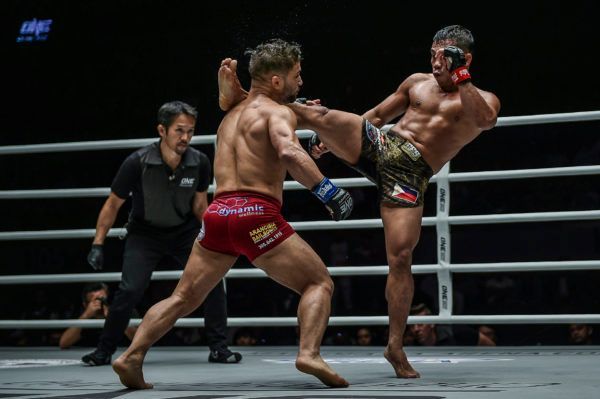