Geje “Gravity” Eustaquio believes his approach to climb back to the top of the ONE Championship flyweight mountain is simple – continue to improve and defeat every opponent in front of him.

However, the Filipino hero from Team Lakay knows the execution of that plan will be far from easy, but he is determined to put himself in the hunt for glory when he faces Kim Kyu Sung at ONE: ENTER THE DRAGON next Friday, 17 May.

It has been almost four months since the 30-year-old has competed in The Home Of Martial Arts, but he has barely taken a moment to rest ahead of a match-up that could book his ticket into the ONE Flyweight World Grand Prix.

???? Geje Eustaquio is BACK ???? The Filipino hero faces South Korea's top flyweight, Kim Kyu Sung, in a ONE Flyweight World Grand Prix alternate bout on 17 May!

Posted by ONE Championship on Wednesday, May 1, 2019

“I have to reset and develop even more so that I can cope up with the improving competition,” he says.

“The best way for me to get back that World Championship is to get better every day and keep winning.”

When “Gravity” meets his South Korean opponent in the ring at the Singapore Indoor Stadium, they will face off in an alternate bout of ONE Championship’s historic flyweight tournament.

That means the winner will get the chance to jump in and replace any semifinalist – Demetrious “Mighty Mouse” Johnson, Kairat “The Kazakh” Akhmetov, Danny “The King” Kingad, or Tatsumitsu “The Sweeper” Wada – if they cannot compete due to injury.

Kim will make his ONE debut, but he is not lacking in ability.

He won a place on the famed Evolve Fight Team, and is now training with some of the best martial artists in the world in Singapore, so Eustaquio knows he will have his work cut out to defeat him. 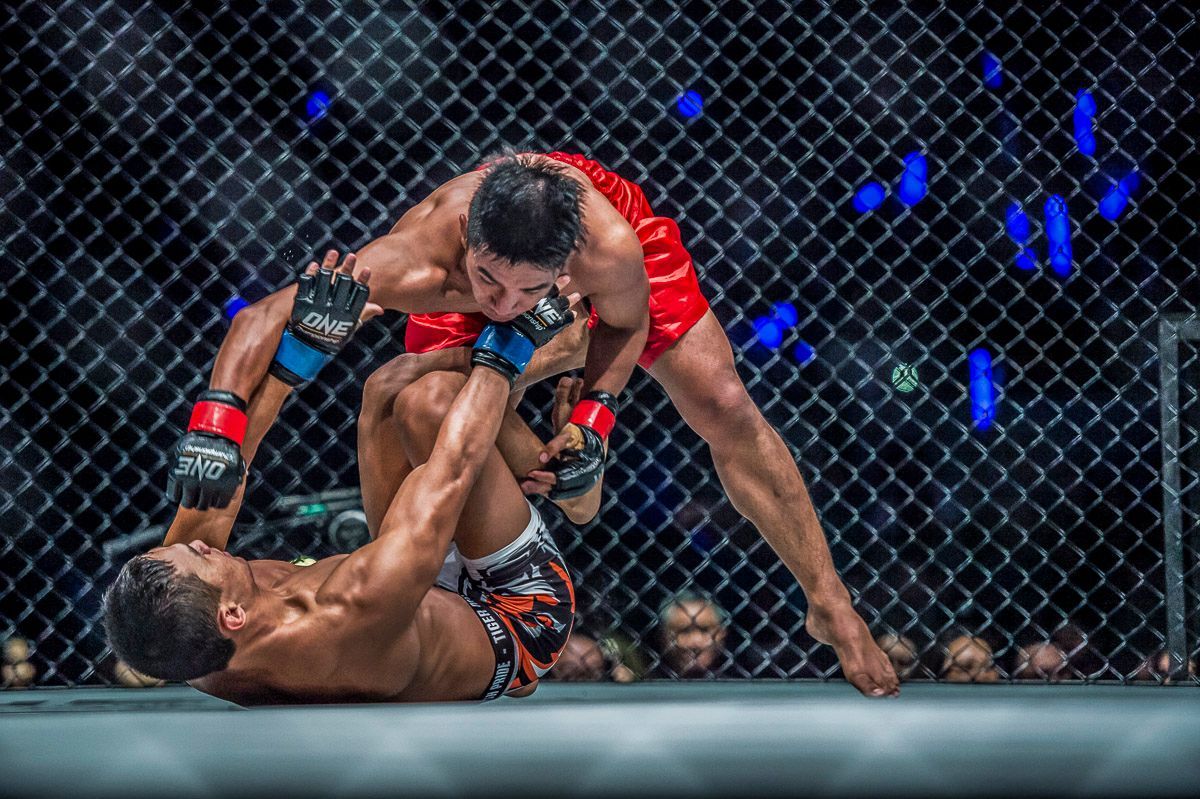 “They say that he’s the best flyweight from South Korea. He’s 6 feet tall, so I think range will play a huge factor in our match,” Eustaquio says.

“Our preparation is going well, and we’re preparing smart. We are concentrating more on the details of our techniques.

“With the level of competition that we have now, it’s difficult to predict things. These athletes were made to conquer great obstacles and reach beyond the boundaries of their skills. It doesn’t matter if I get a knockout, submission, or a decision, the most important thing is to get the win.”

Though he may hesitate to predict a finish, “Gravity’s” confidence in his ability to capture a dominant victory is unwavering.

The former ONE Flyweight World Champion has been in the Circle with his division’s best, including multiple bouts with World Champions, and he believes he will have the physical and psychological edge. 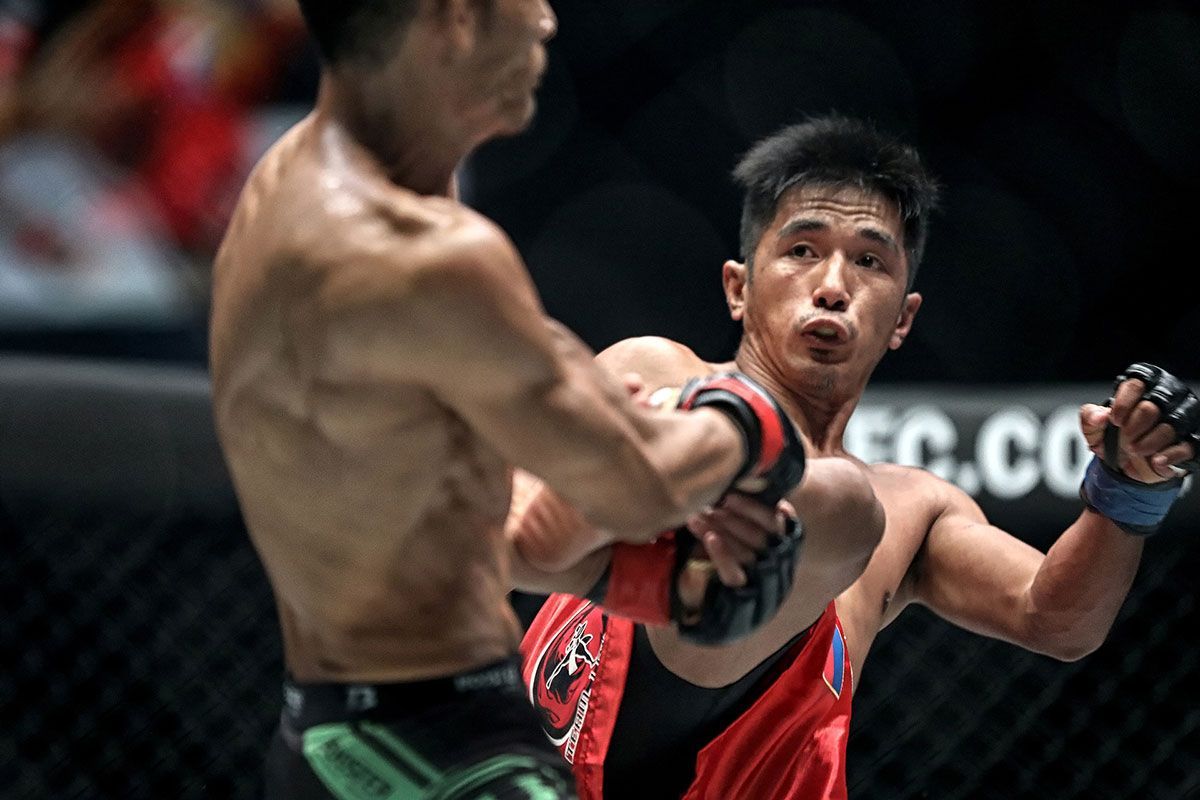 Although success in Singapore could see Eustaquio step into the World Grand Prix bracket with some of his weight class’ most talented athletes, he is not using that fact as motivation against Kim.

The wushu stylist knows a slot in the bracket is not guaranteed, and he is not looking past a dangerous opponent.

“I would be honored to face any of the competitors in the Grand Prix, but right now, I think I just need to focus on myself. I need to improve and get better,” he adds.

Also, he does not want to step on his training partner’s toes.

No Team Lakay athlete is riding a greater win streak than Kingad, and unless “Gravity” is thrust into the tournament to save a match from cancelation, his focus will be on helping his colleague to go all the way and win it. 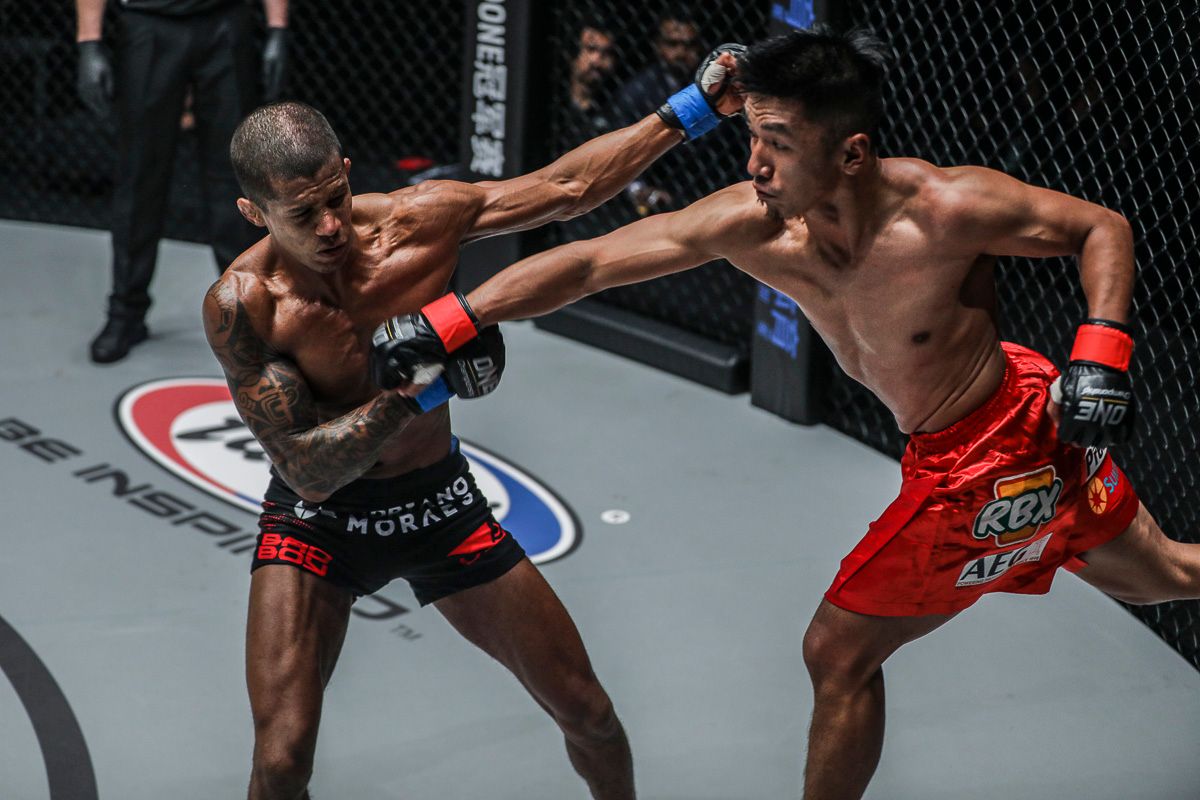 “It’s great to be in the mix, but as much as possible, we have to put our trust in Danny Kingad,” he explains.

“He has a great chance to pull out the win in this tournament, and I wouldn’t want us to face each other in the finals.

“If it were me and Danny meeting in the finals of this Grand Prix, this will go to a family meeting first. We will have to see what is best for all of us. I think ultimately, Coach Mark [Sangiao] will decide on this matter.”

Even if the World Grand Prix is not his destination after his clash with Kim, the Filipino icon still has a lot riding on his return to action.

It could be his first step on his journey back to World Title contention, and like every one of his matches, it will give him the chance to make his countrymen proud.

“It’s an honor to hold the Philippine flag and represent my country especially on the global stage of ONE,” he says.

“I hope that my journey can inspire my fellow countrymen to conquer the impossible.”