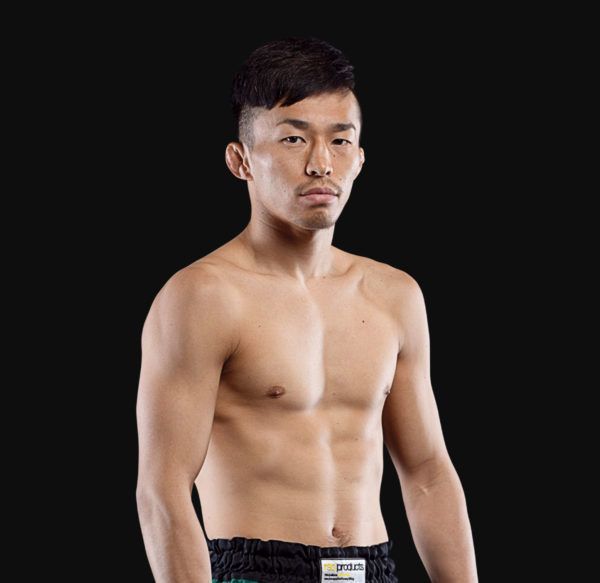 DEEP Flyweight Champion Tatsumitsu Wada is originally from the Yamanashi prefecture of Japan, but moved to Tokyo after high school to further his martial arts career. Wada originally started his training with karate at his father’s insistence, and he later added judo to his growing skill set in high school before taking second place in a state tournament.

Wada was inspired to train to compete in mixed martial arts after watching some events on television, and he began training at the famed Yoshida Dojo after relocating to Tokyo in search of better training. He spent the first 18 bouts of his professional career at bantamweight, but experienced mixed returns in the weight class. Determined to revitalize his career, he decided to drop down to flyweight, and it was a move that triggered an incredible run of success.

Nicknamed “The Sweeper,” he went a stellar 11-1 while twice capturing the Flyweight World Title in Japan’s DEEP organization and took an eight-bout winning streak into his ONE Championship debut. He is excited at the chance to make a name for himself on the global stage, and his new goal is to claim the biggest wins of his career en route to the ONE Flyweight World Title. 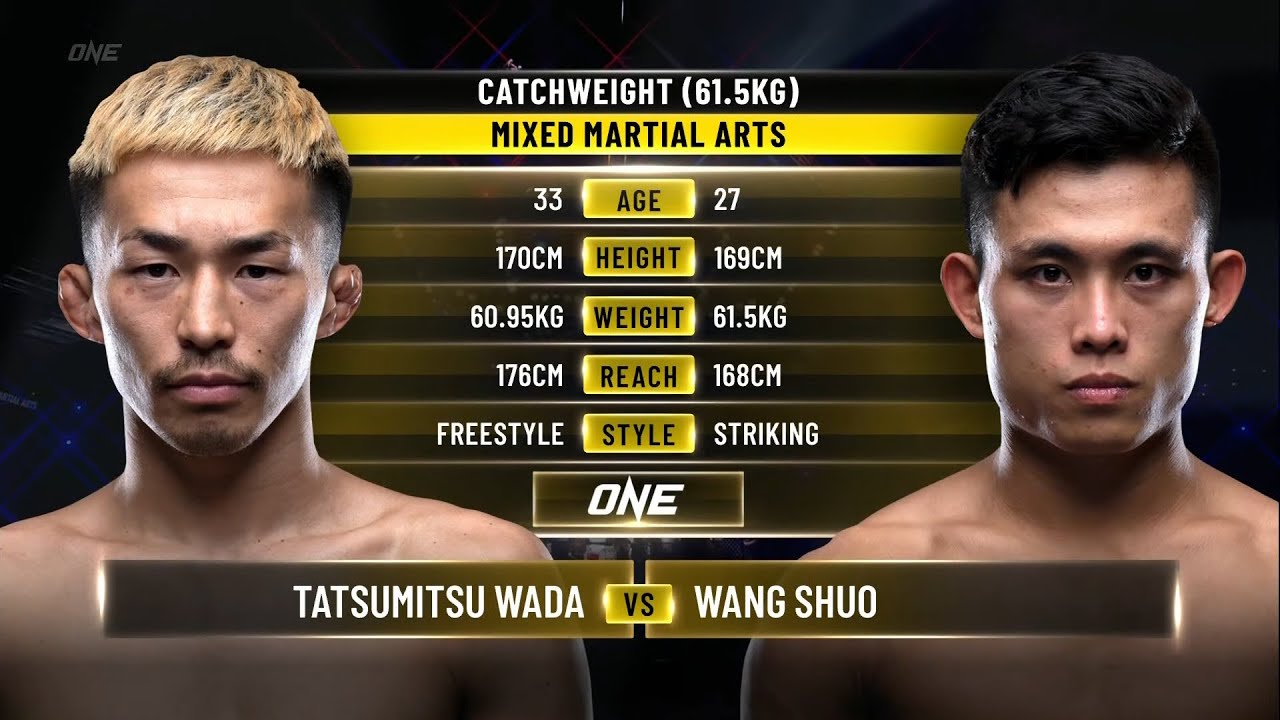 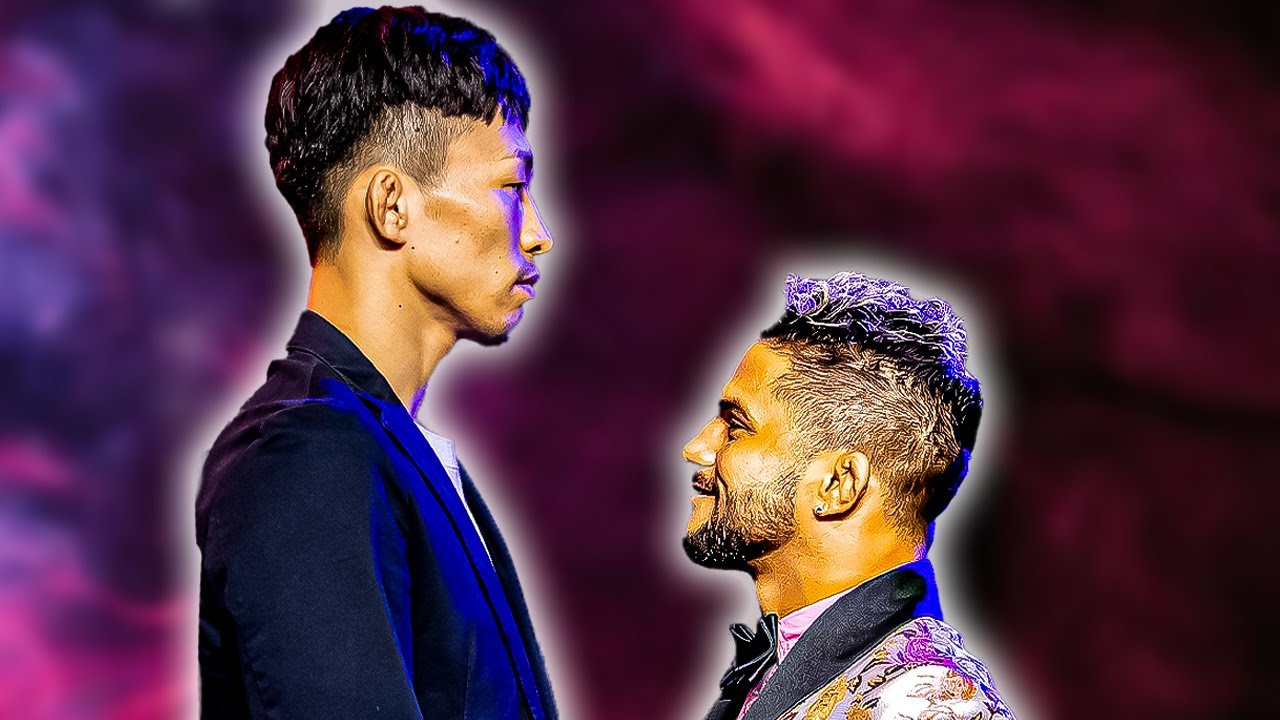 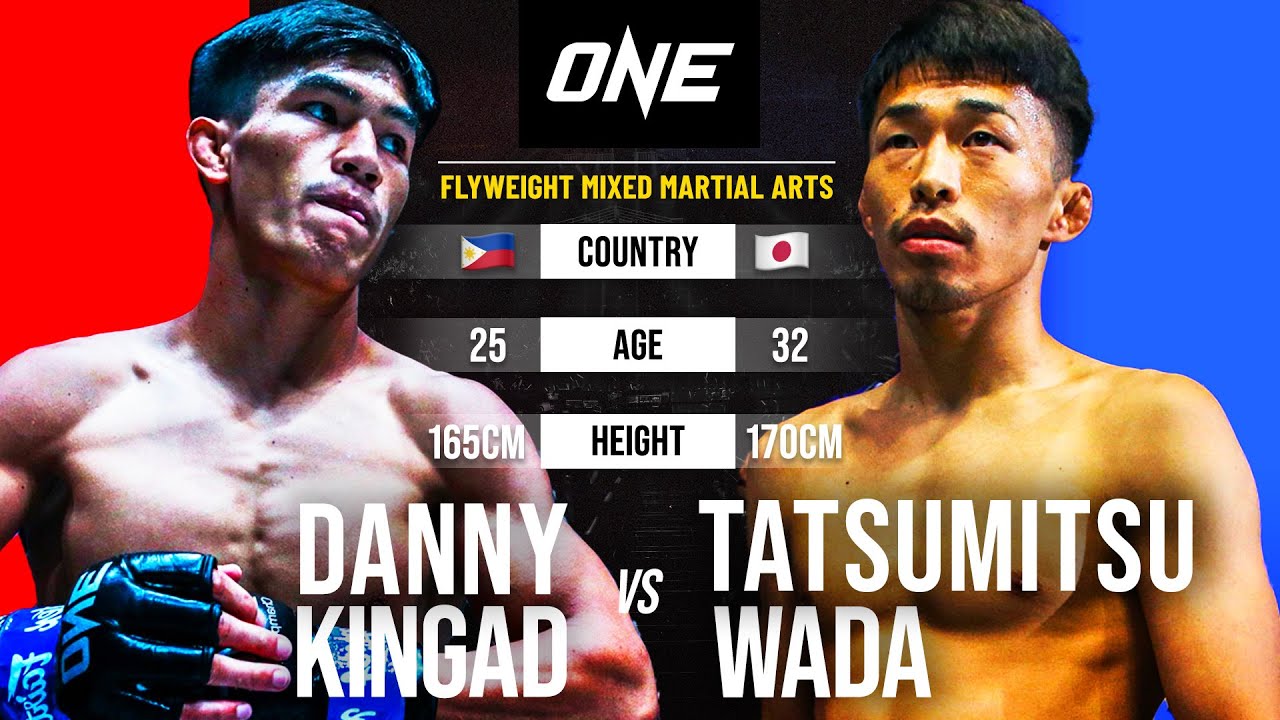 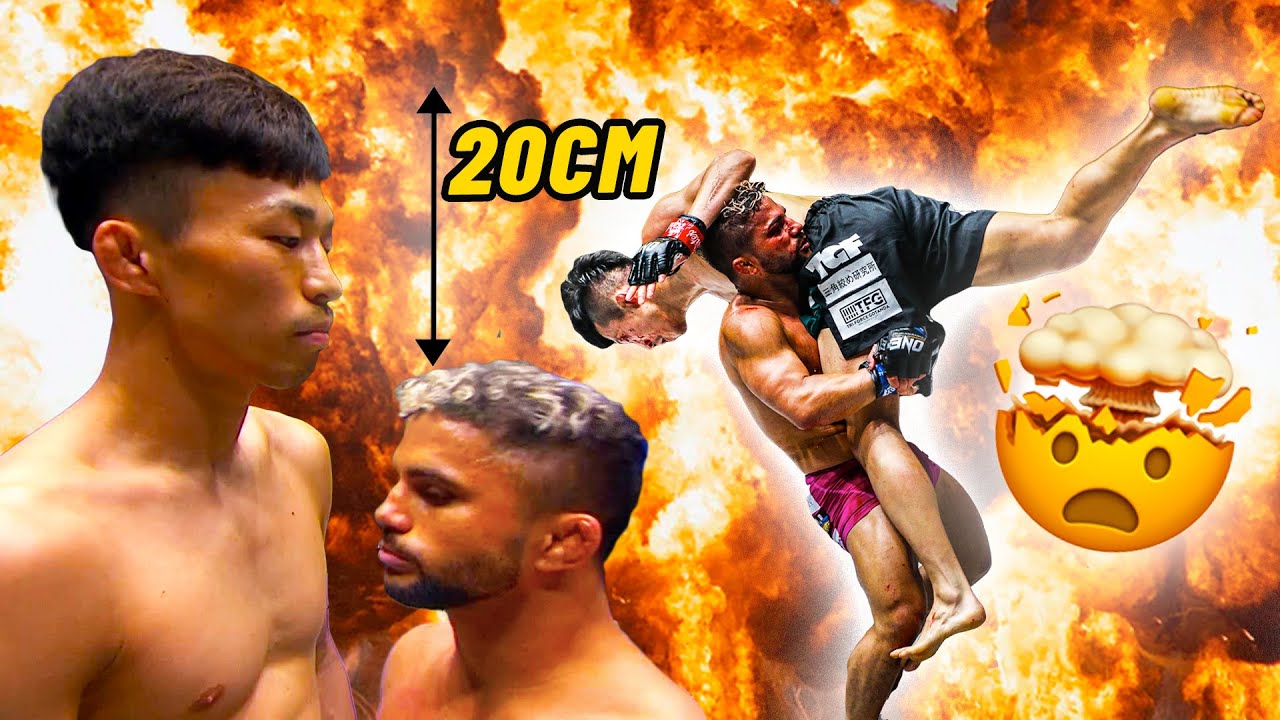 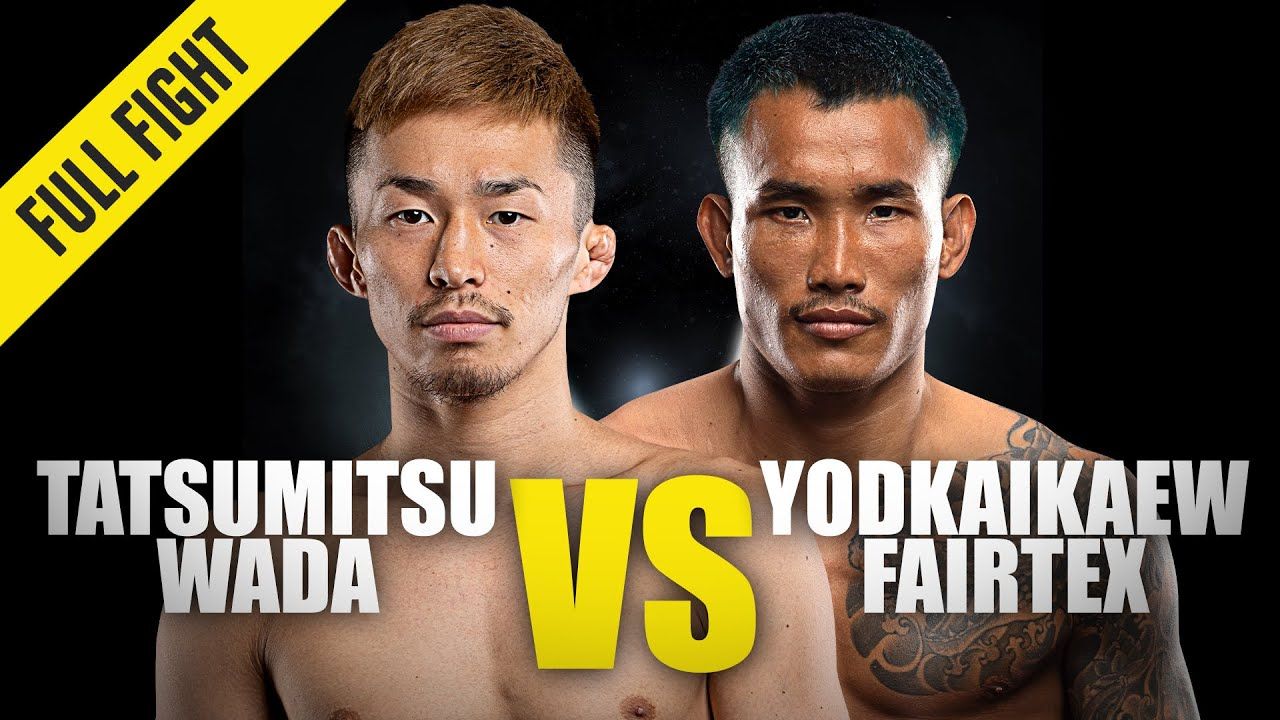 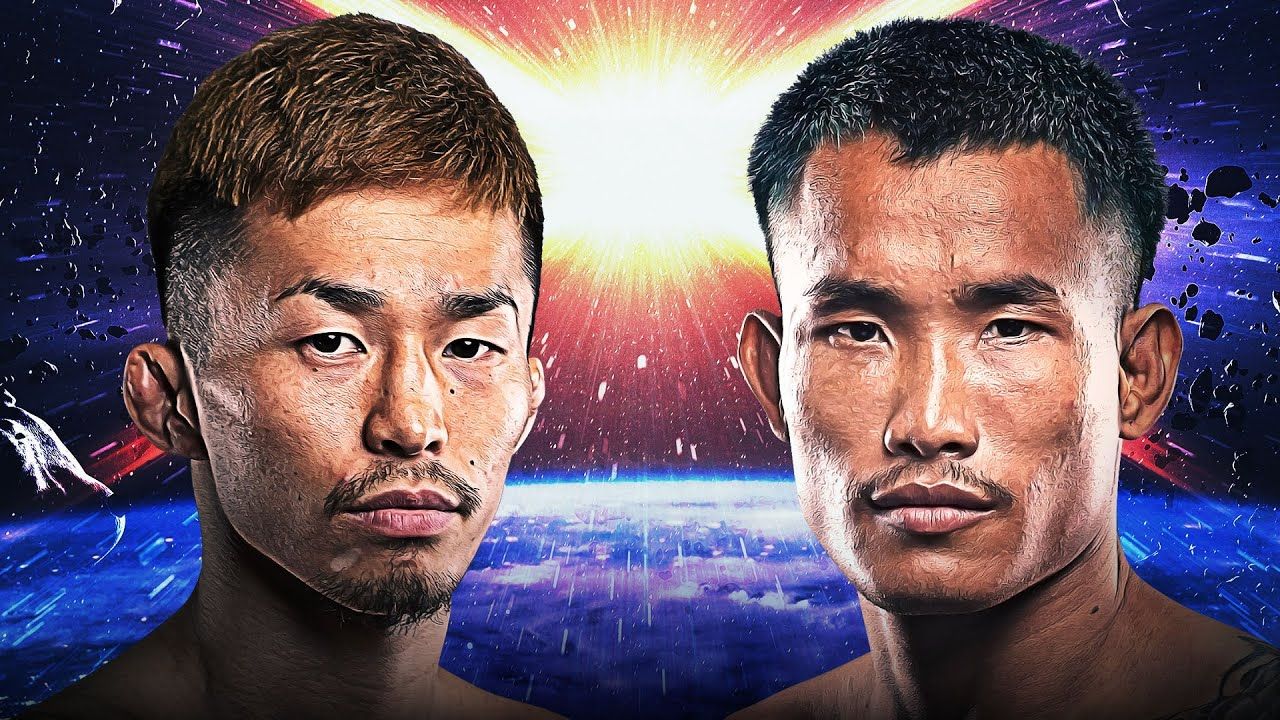 Tatsumitsu Wada vs. Yodkaikaew Fairtex | All Wins In ONE Championship 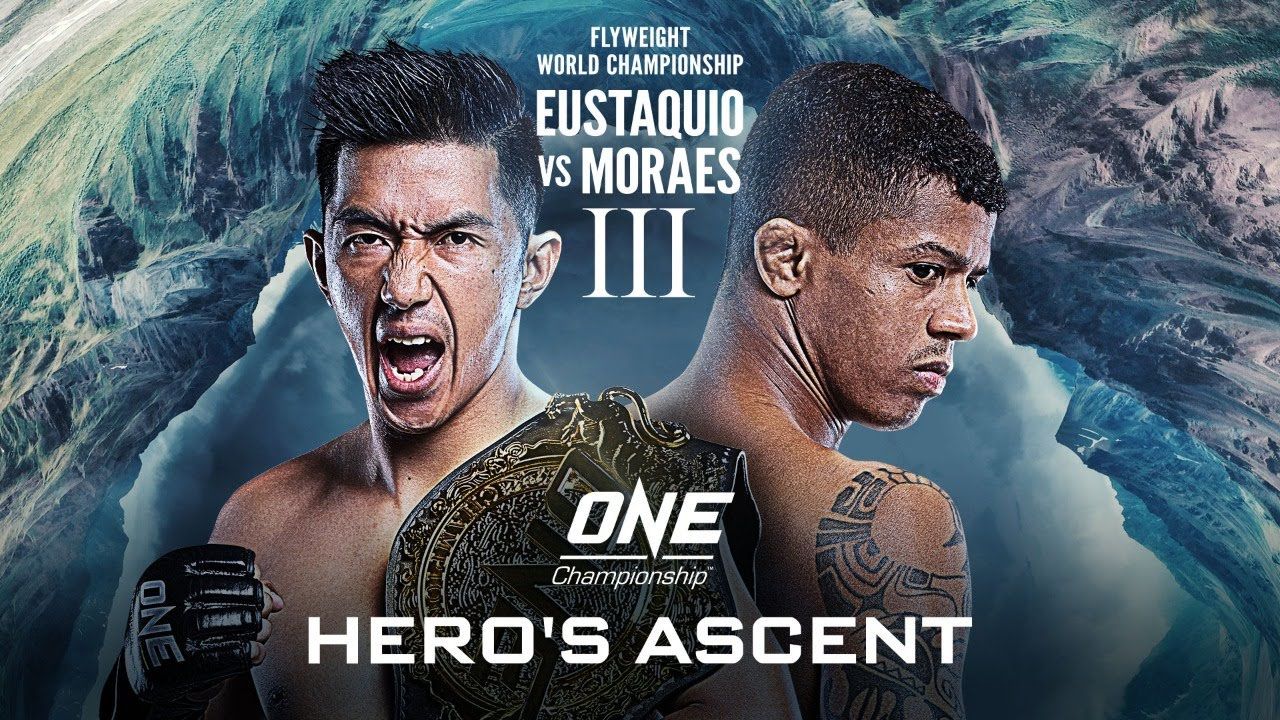 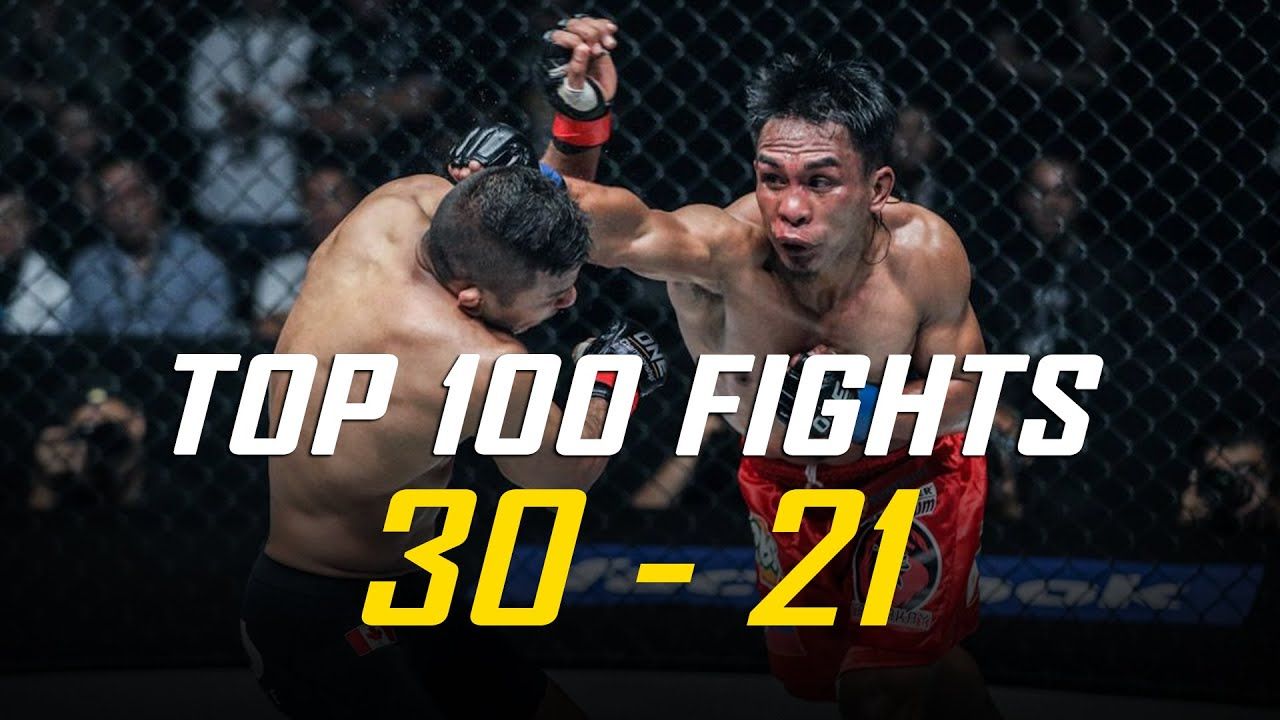 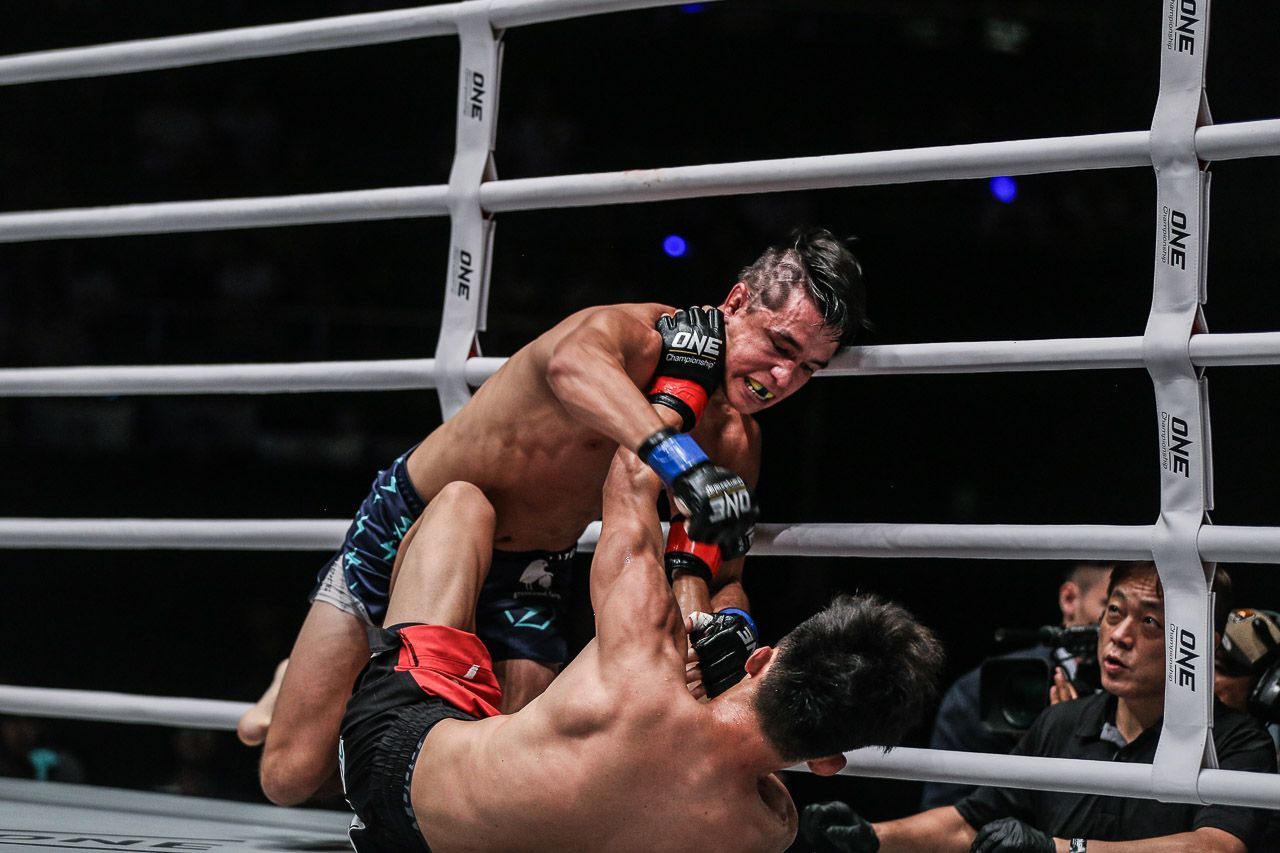 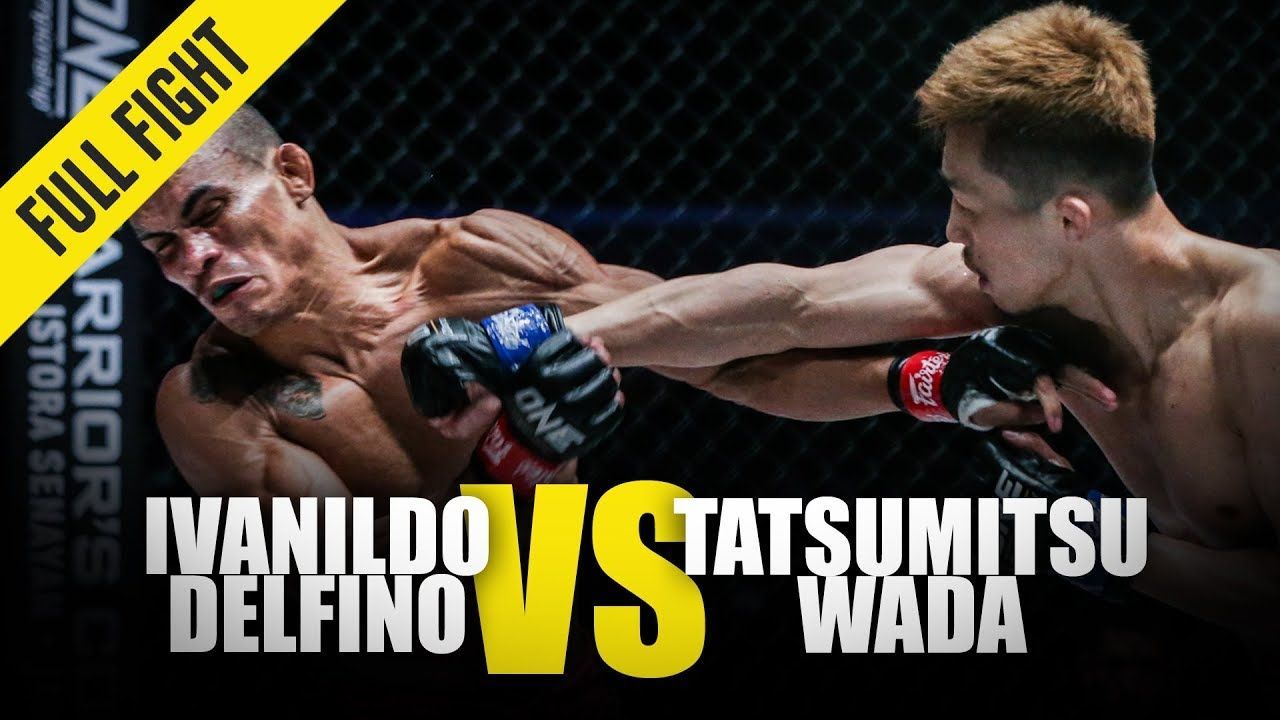 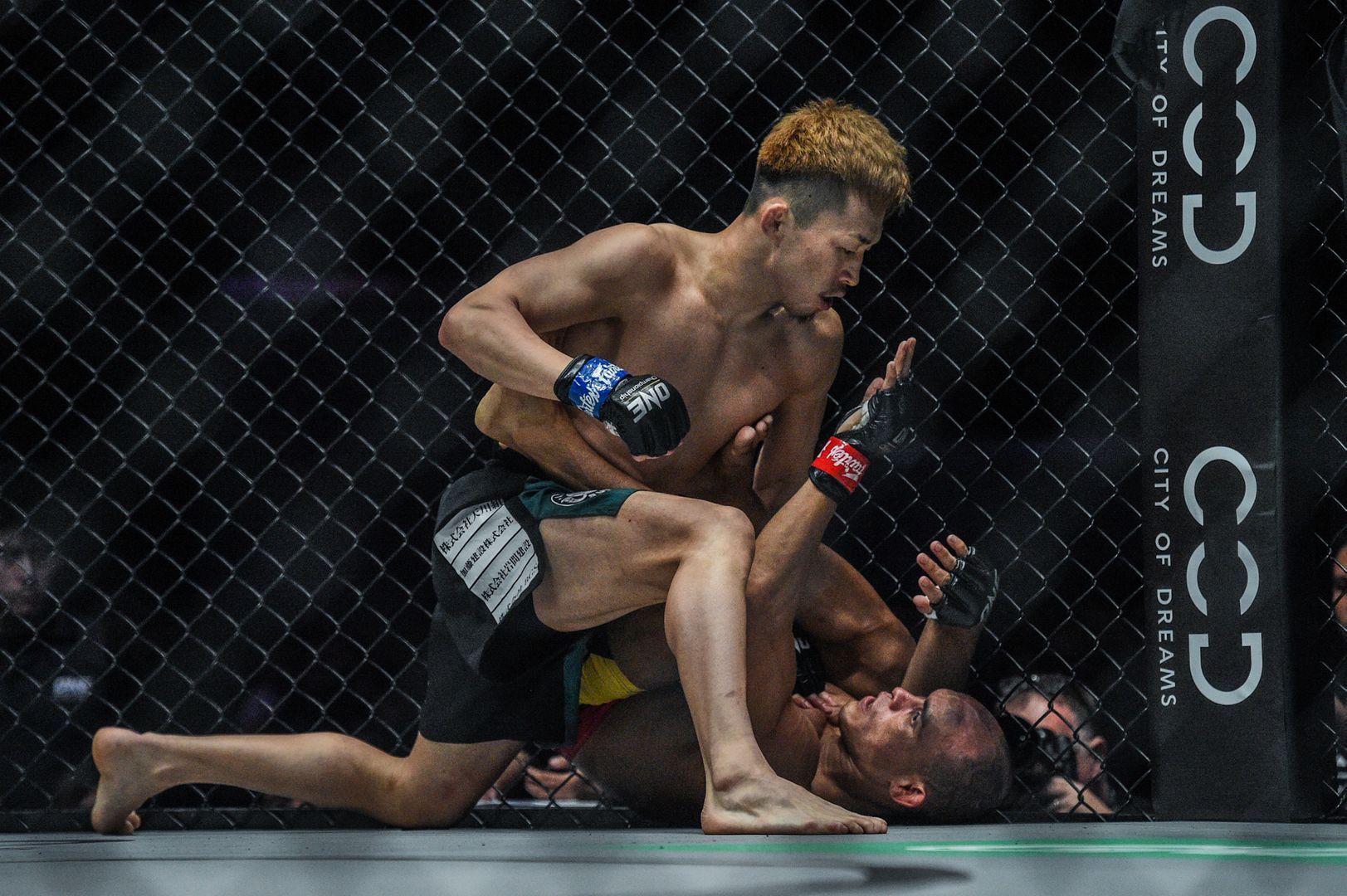 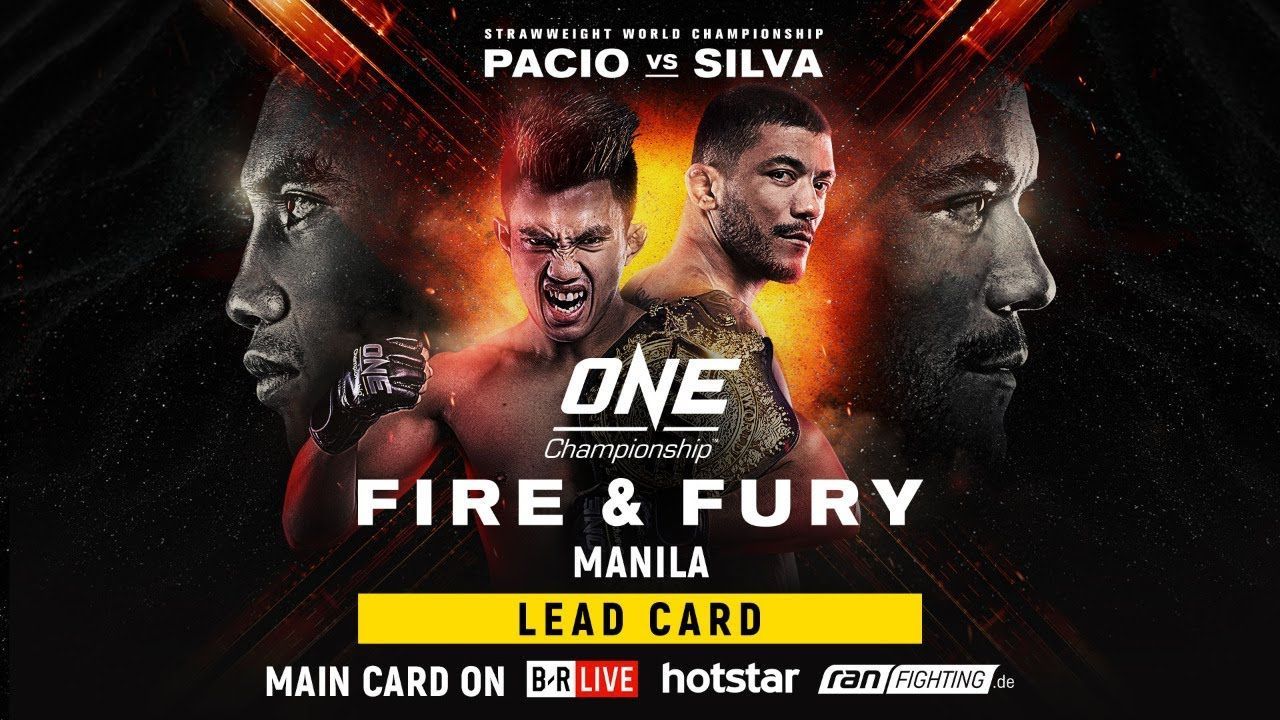 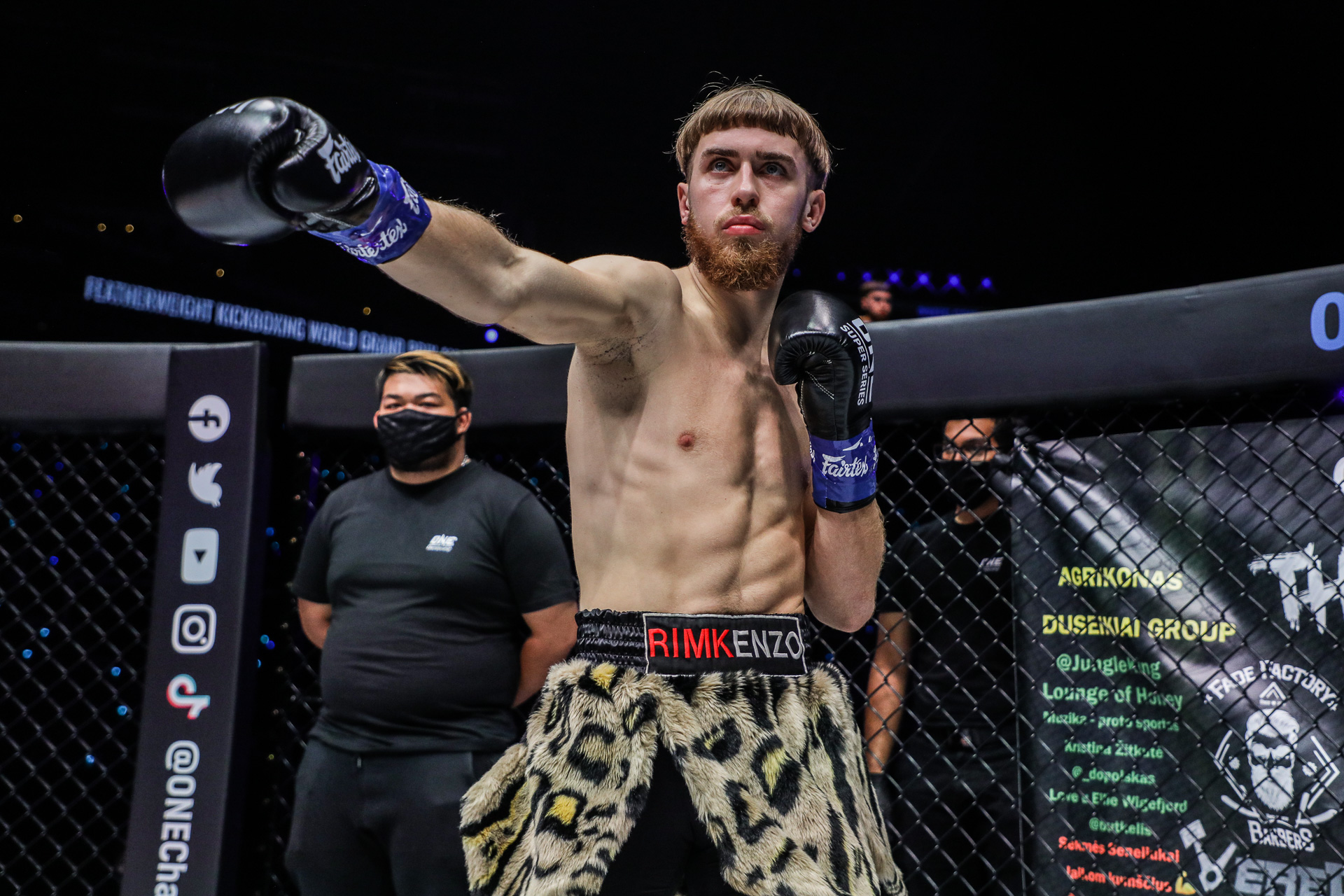 Breaking Down The ONE: ONLY THE BRAVE Lead Card 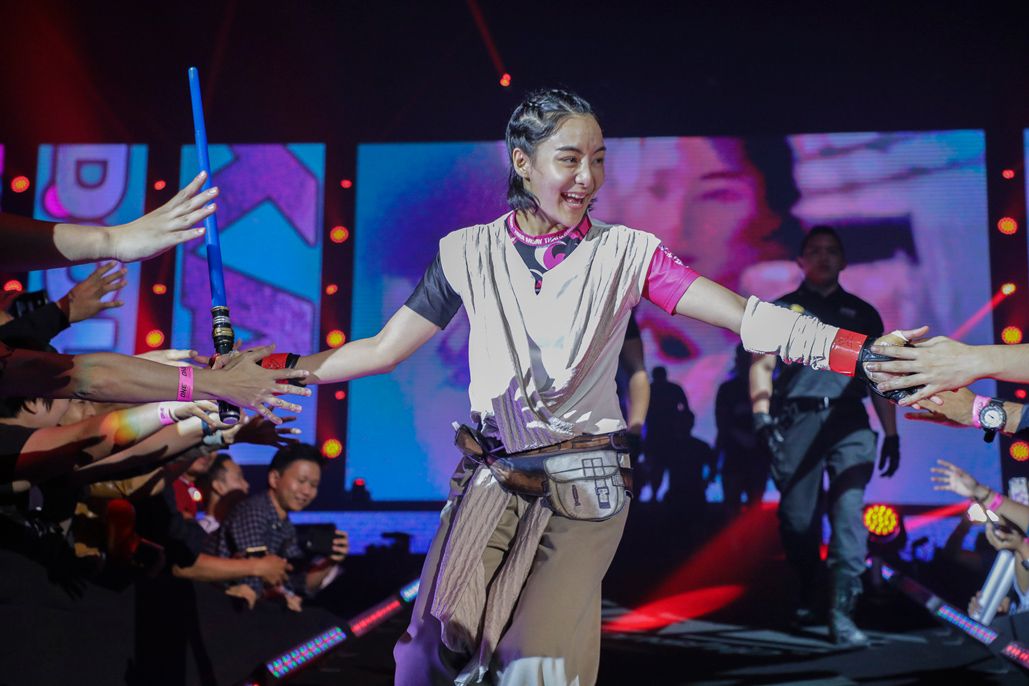 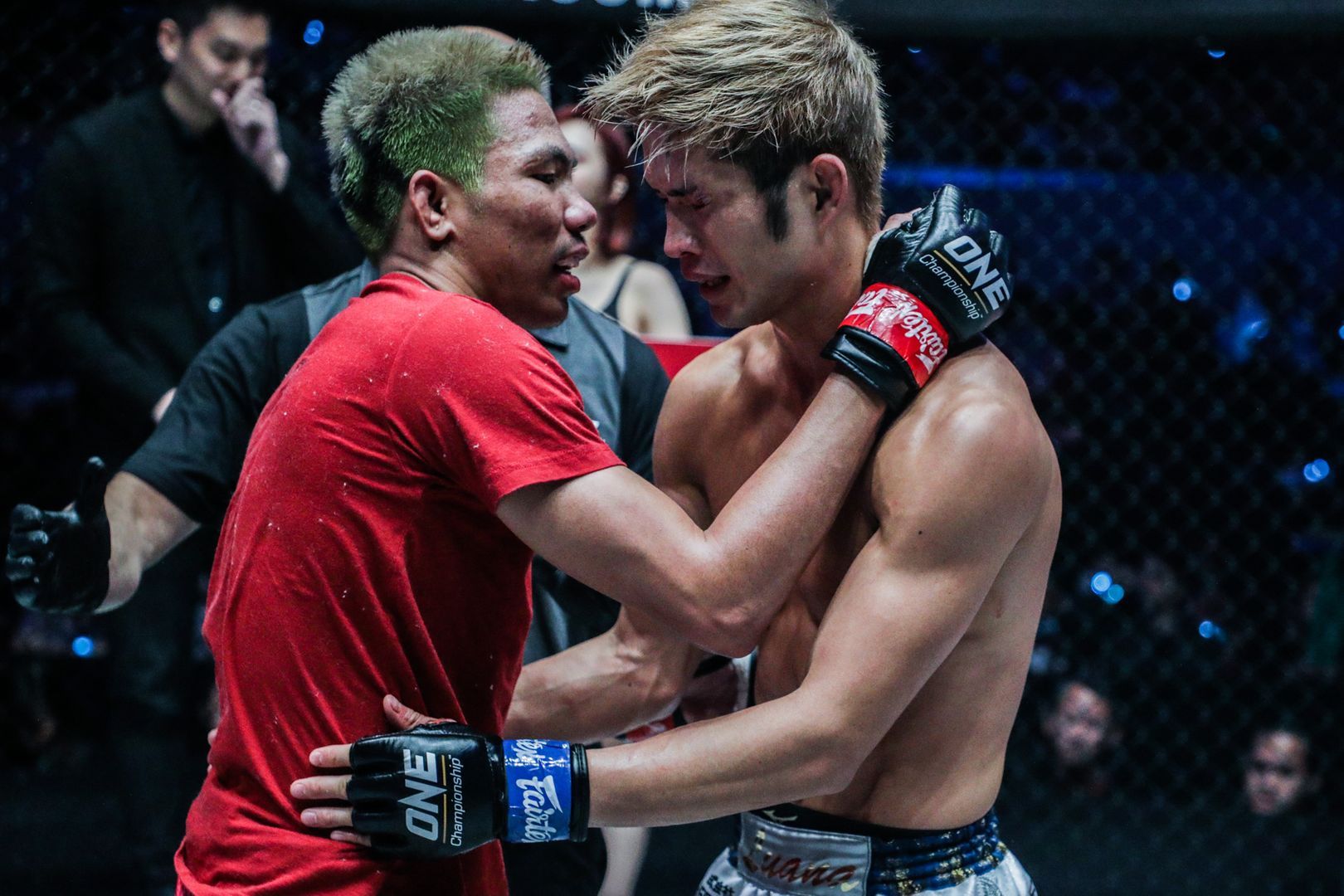 The Stars Of ONE: FIRE & FURY React On Social Media 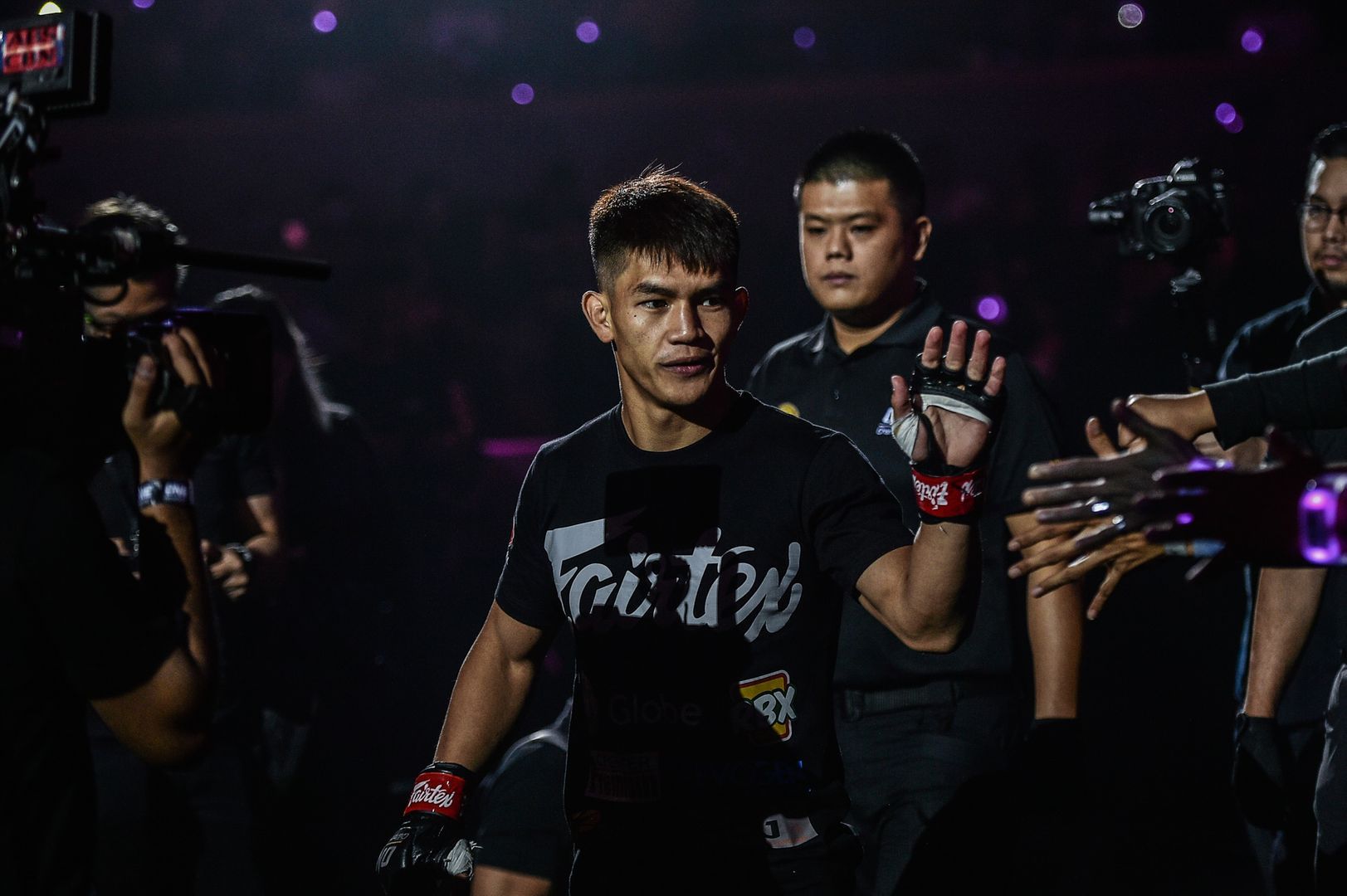 What Could Be Next For The Big Winners Of ONE: FIRE & FURY? 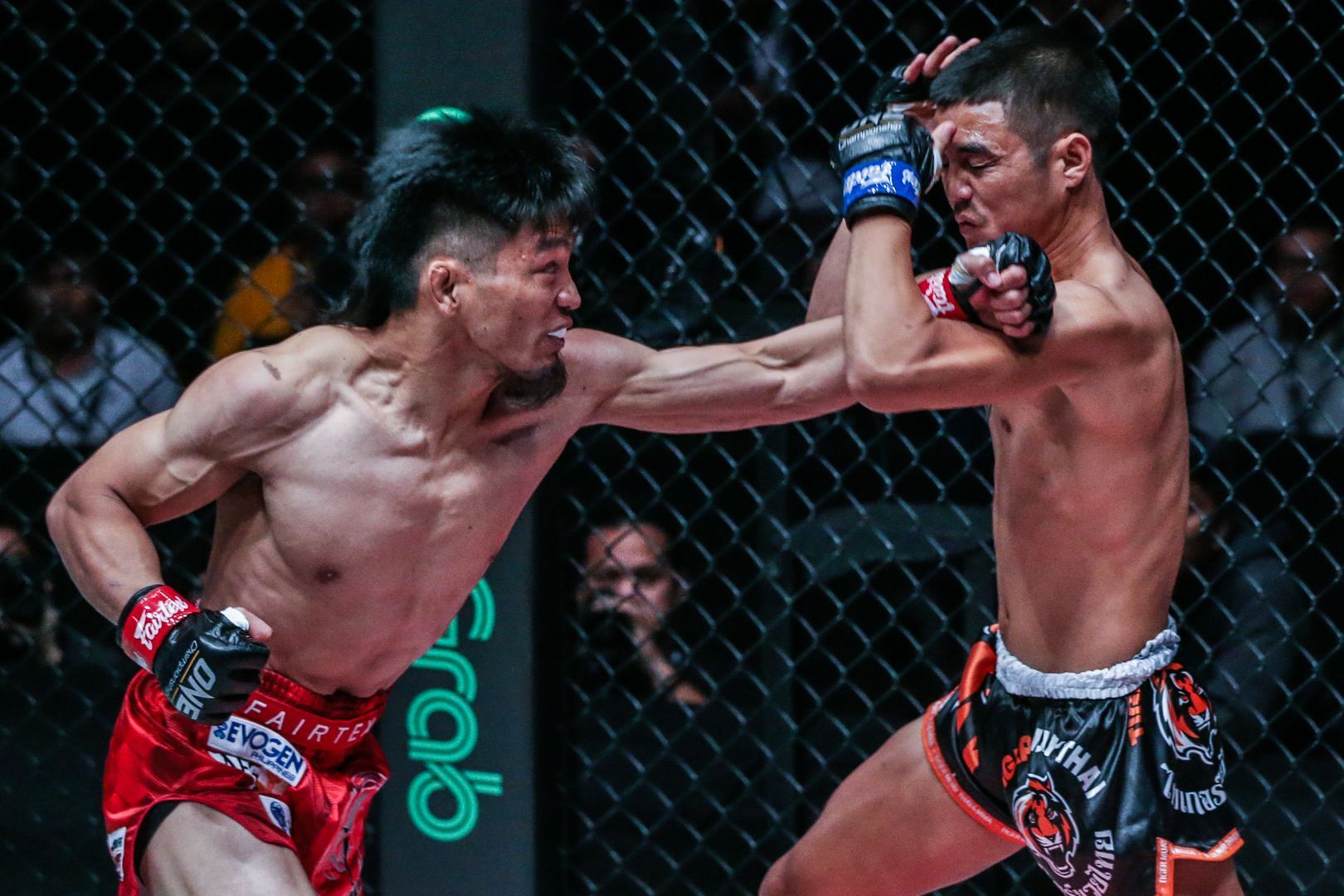 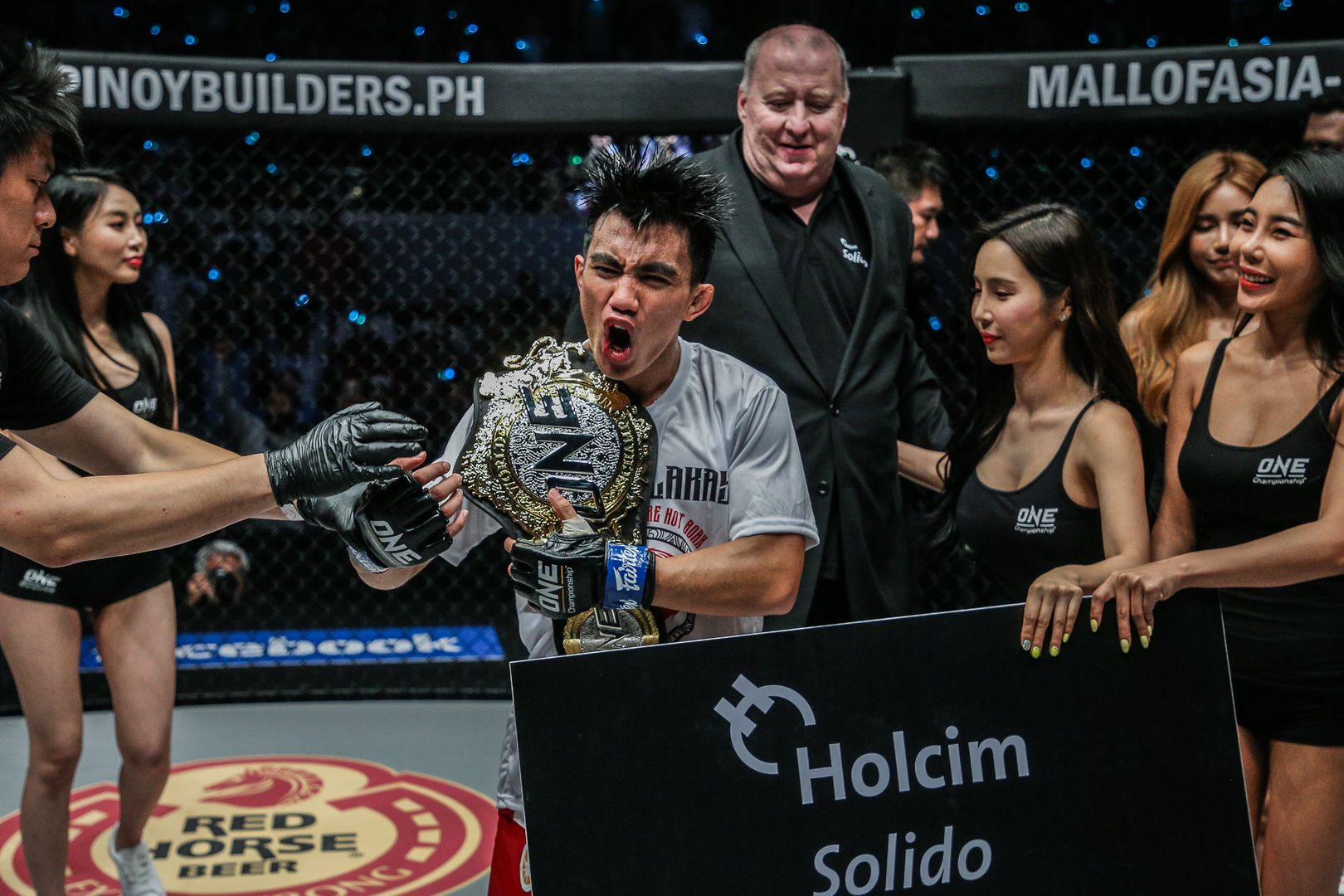 All The World Champions Set To Compete At ONE: FIRE & FURY 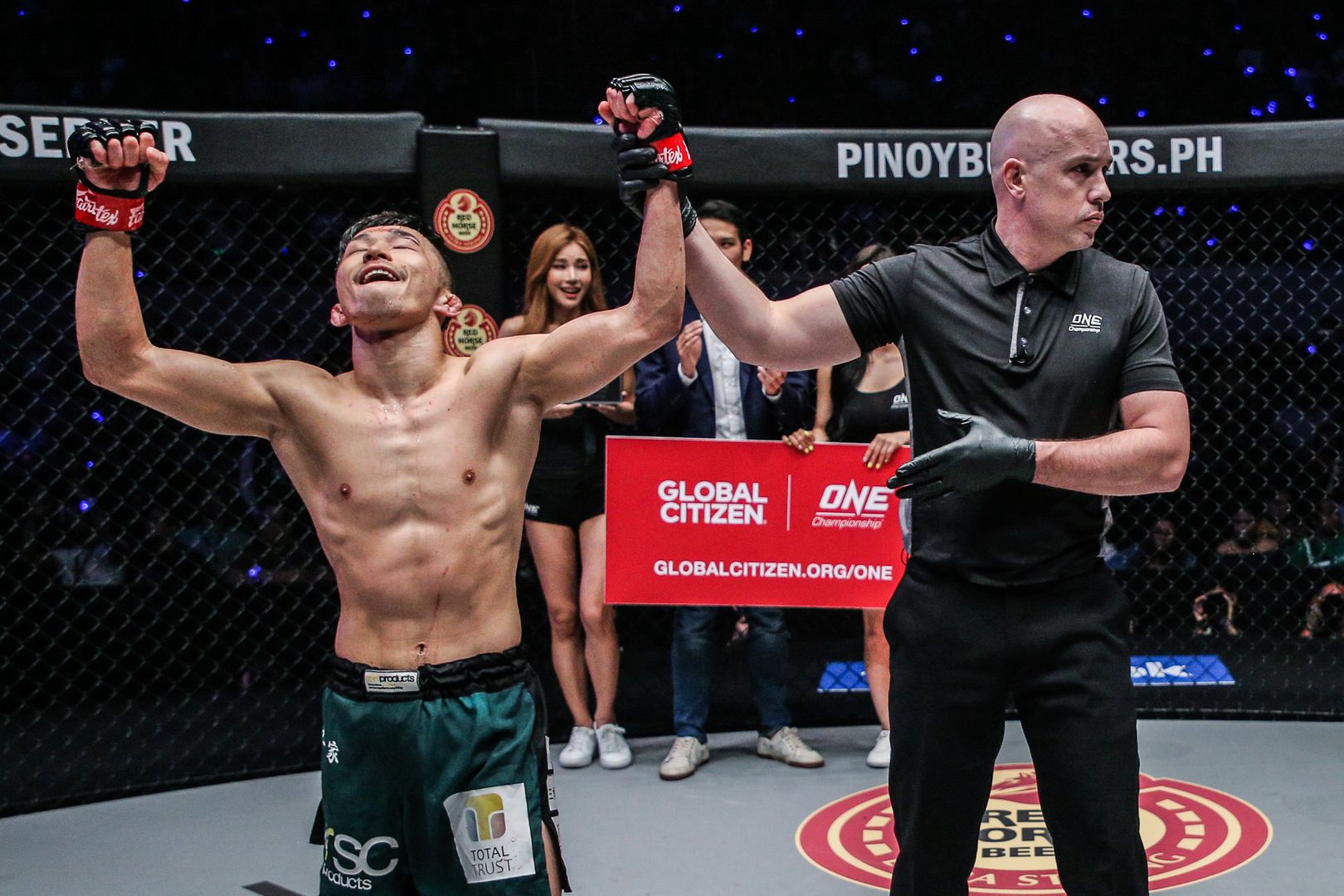 Tatsumitsu Wada: ‘Manila Is Calling Me, And I Will Answer The Call!’ 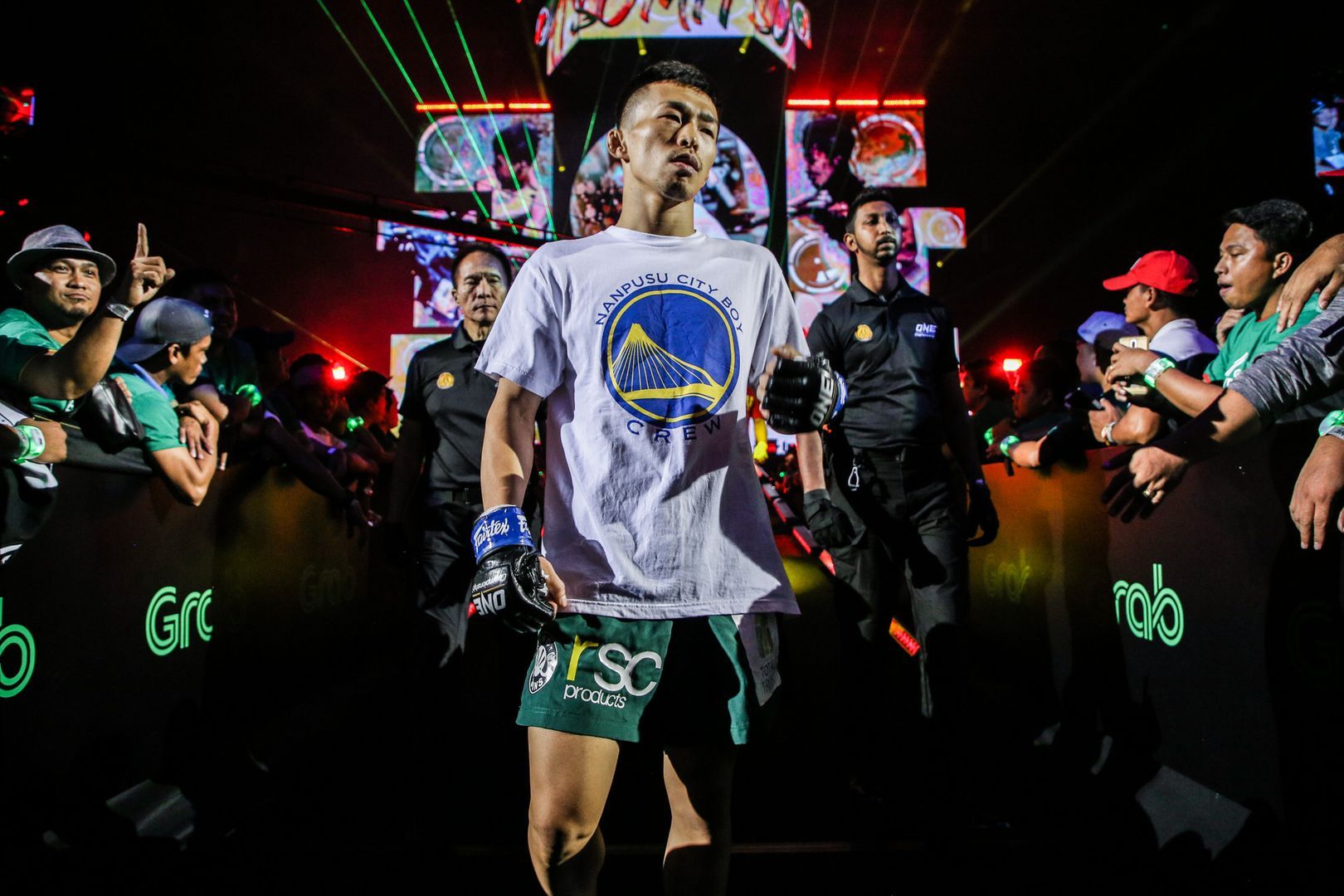 How Tatsumitsu Wada Has Proved His Warrior Spirit Against The Odds 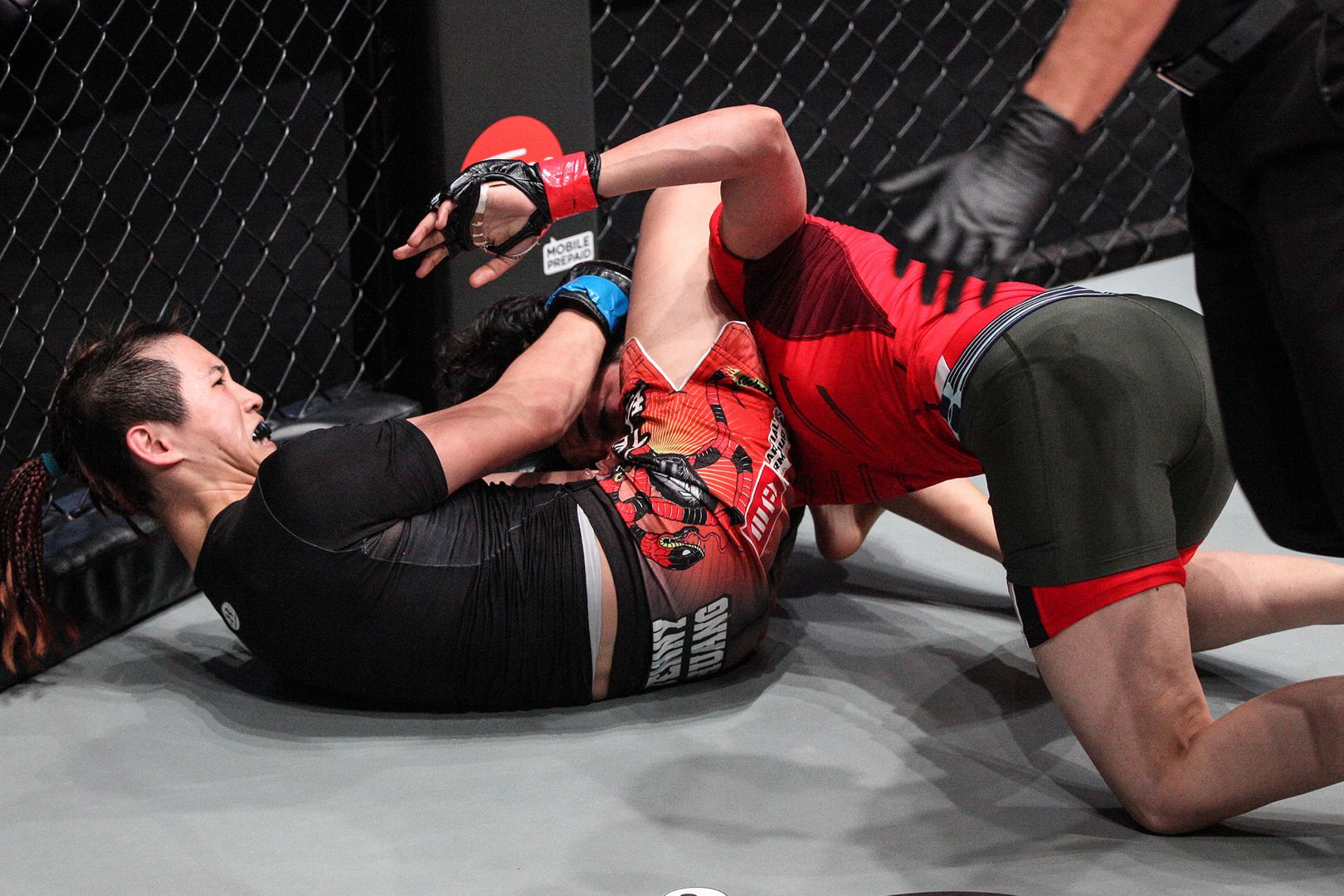 Top 5 Submissions From The Stars Of ONE: FIRE & FURY 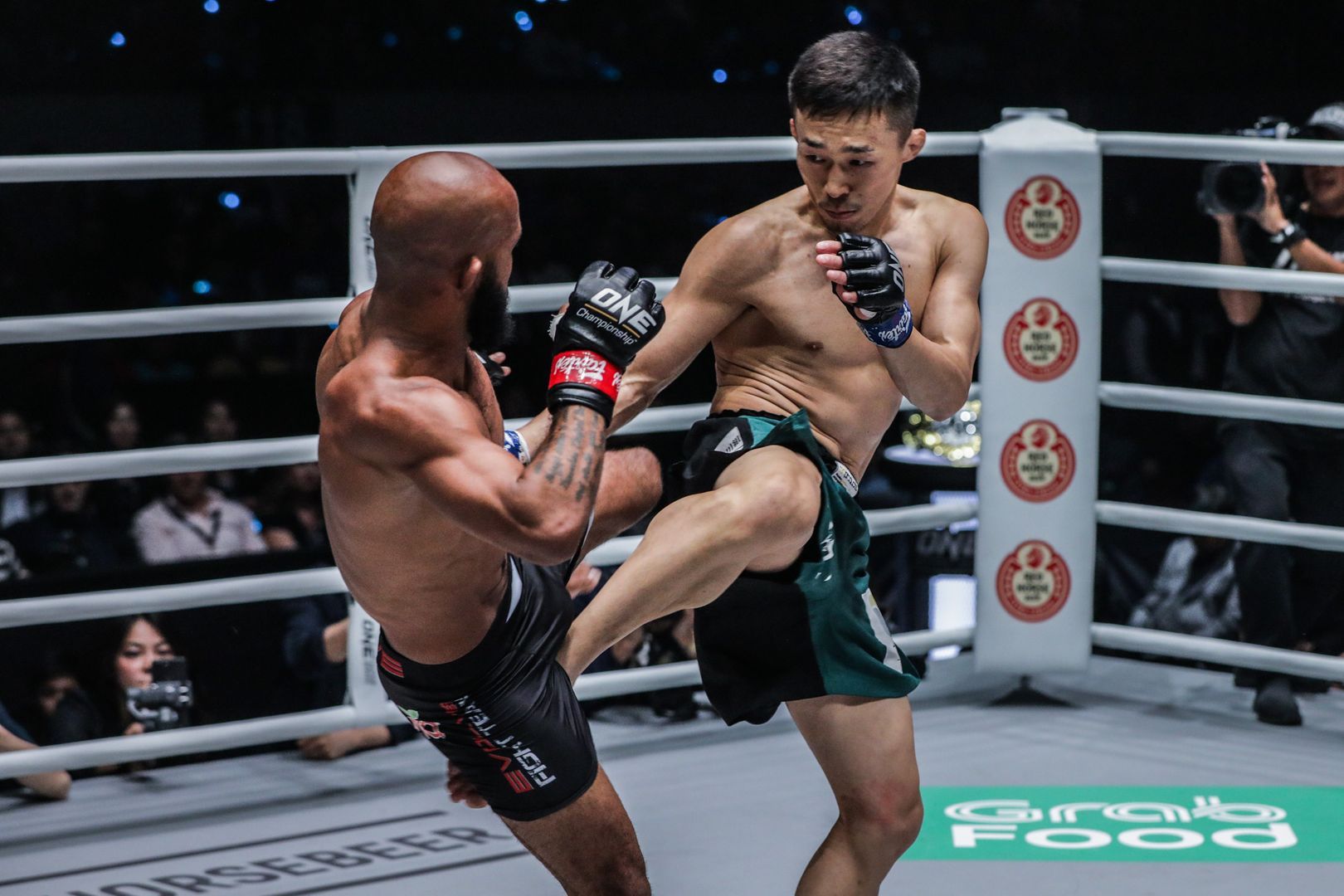 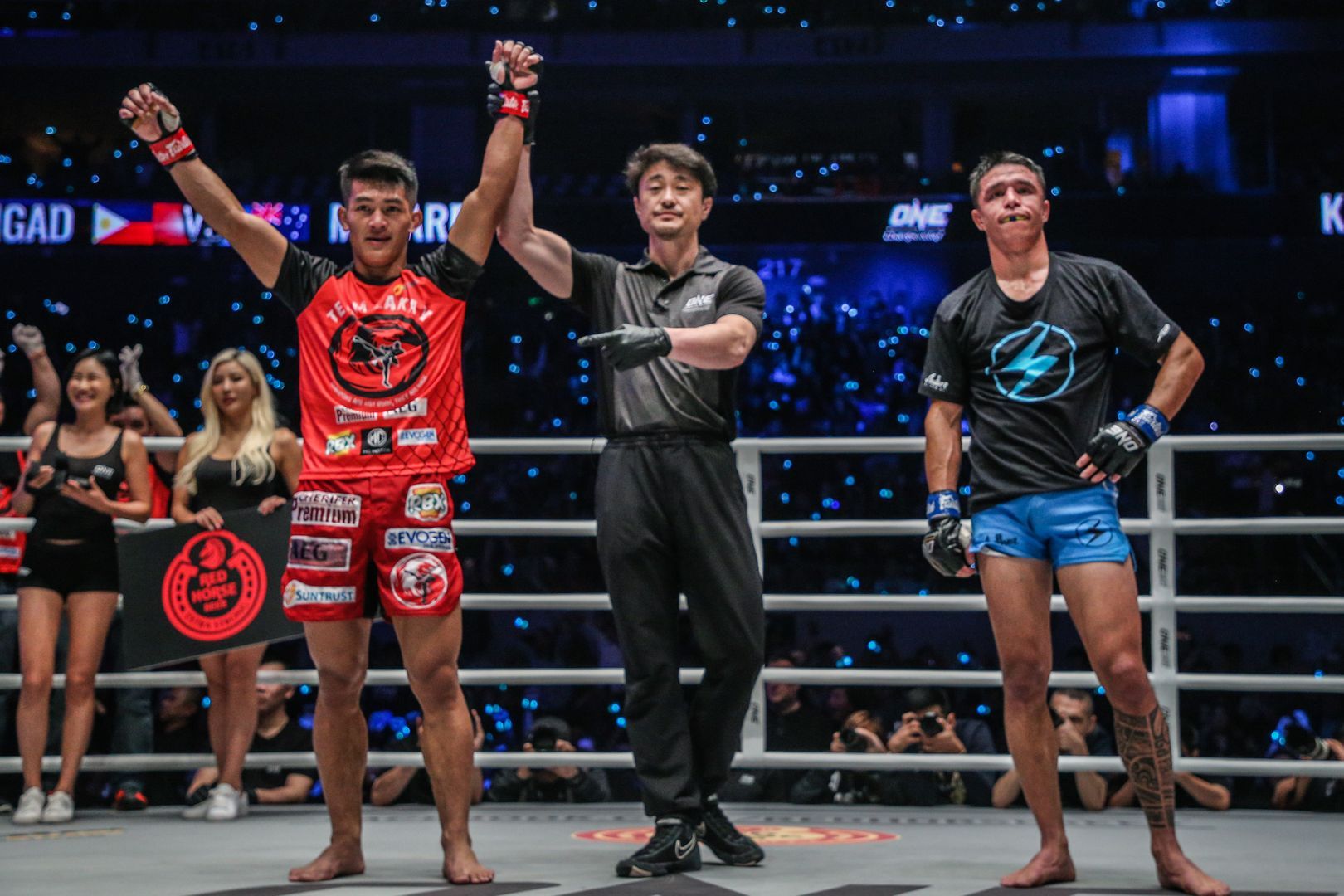 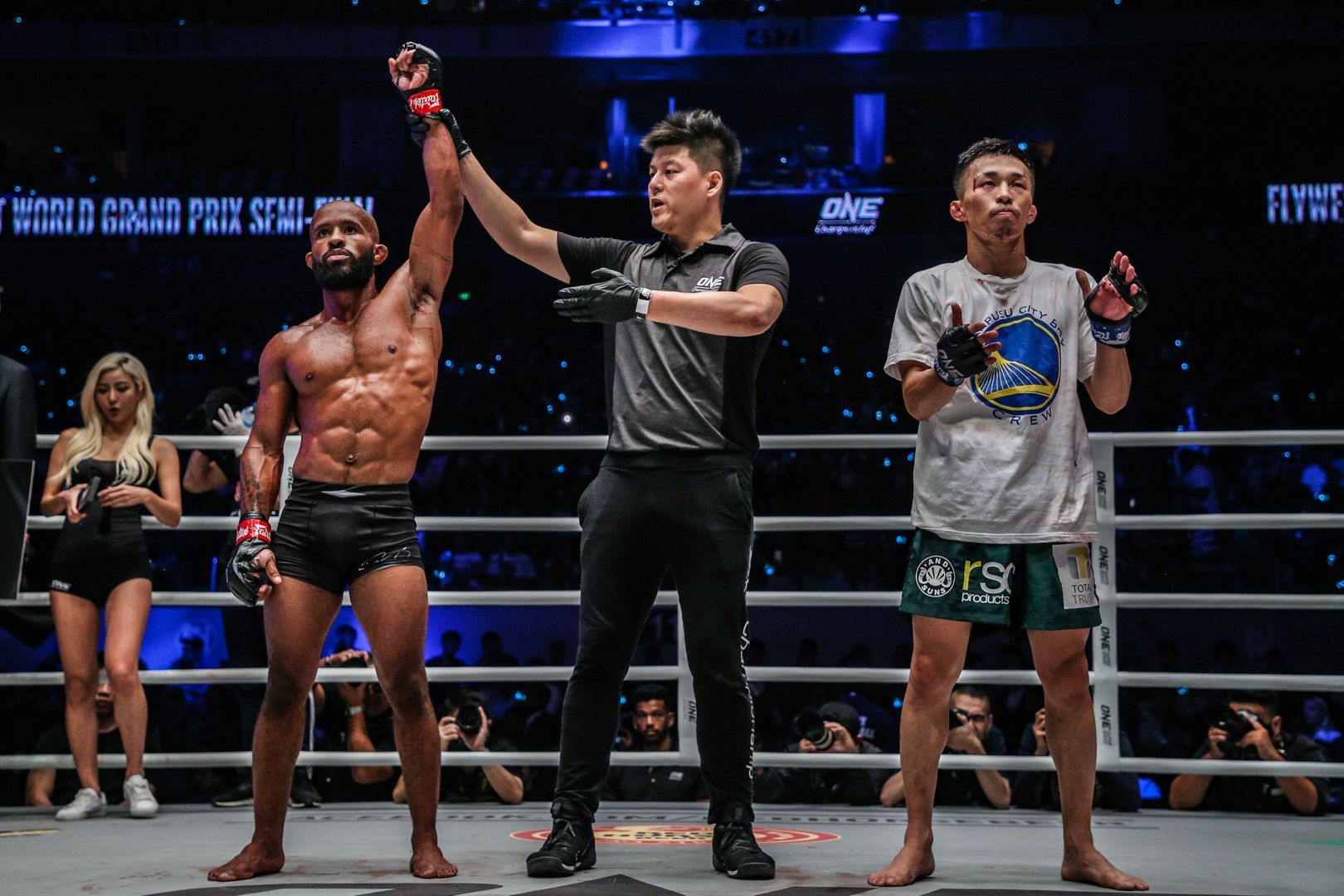 Demetrious Johnson Ready For ‘The King’ After Wada Win