Akihiro Fujisawa’s dreams have come true, now that he’s standing on the global stage of martial arts in ONE Championship. That achievement did not come easily, but he earned it with his own two hands when scored a first-round TKO in the first season finale of Rich Franklin’s ONE Warrior Series.

The first athlete from the show to earn a place on the ONE Championship roster, Fujisawa did not have an easy childhood. He was born and raised in Tokyo by a single mother after his parents divorced when he was merely 3 years old. However, he made do with what he had and soon found his calling by training in karate. A lifetime of training then led him to compete in the cage at the age of 25 when he wanted to test himself and become stronger both physically and mentally.

Fujisawa then decided to turn professional in search of fame and glory and made his debut in a Japanese promotion in 2008, battling to a draw. After taking a few more years to hone his skills, Fujisawa moved to Thailand in 2016 to start a new life. Since then, he has put together an undefeated win streak, including that life-changing knockout in ONE Warrior Series. 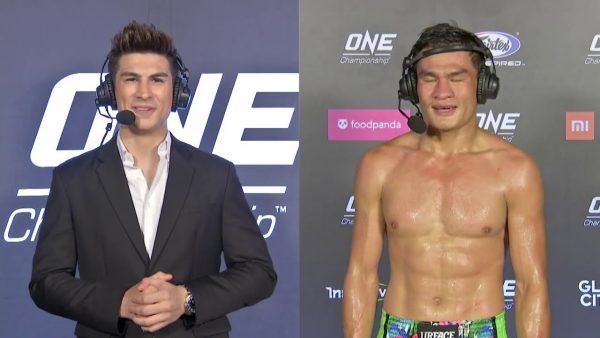 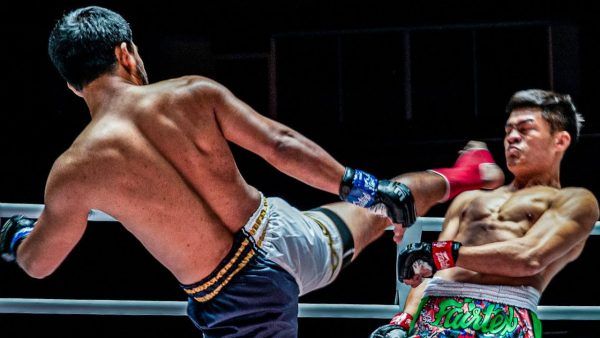 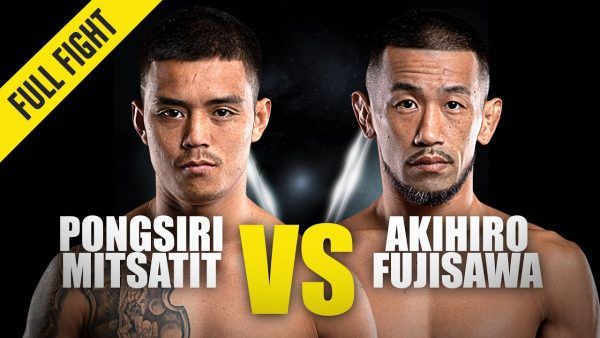