Finnish grappling sensation Aleksi “The Giant” Toivonen earned a memorable debut win in ONE Championship with a slick submission of Akihiro “Superjap” Fujisawa at ONE: MASTERS OF DESTINY.

On Friday, 12 July, the Nordic warrior instantly established himself as a threat in the flyweight division with his first-round finish at the Axiata Arena in Kuala Lumpur, Malaysia.

Fujisawa was on the move at the start of the match as he circled around his opponent – which stopped the Evolve representative from connecting with any clean shots – and then darted forward with flurries of strikes.

Toivonen, a three-time IBJJF No-Gi European Champion, looked calm despite being pushed backward, but he struggled to find his mark as “Superjap” moved in and out.

Fujisawa continued to attack, and about two minutes into the bout he seemed to be in total control of the standing exchanges as he pushed his 27-year-old adversary toward the corner. 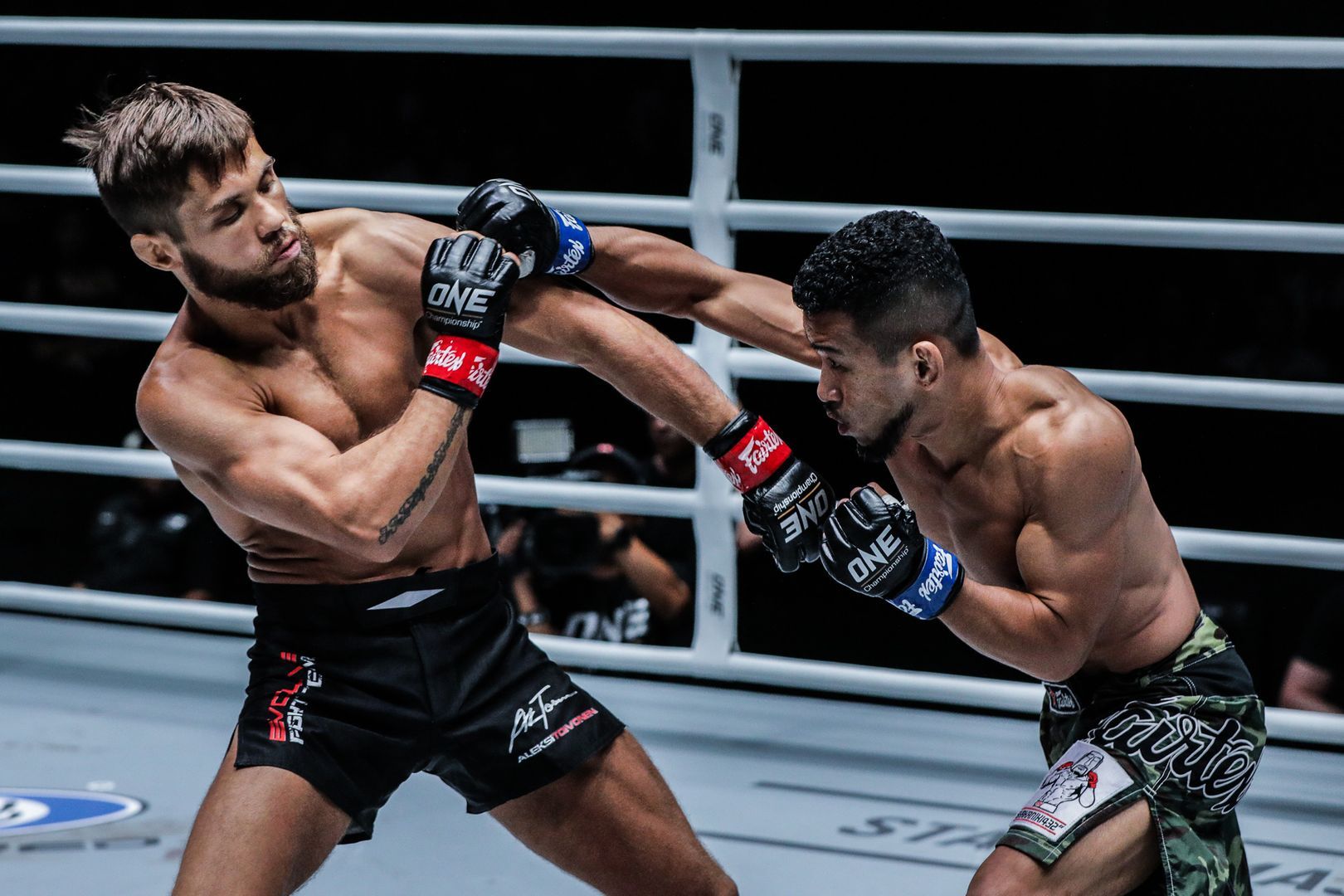 That spell of dominance from the Bangkok resident turned around in a split second when Toivonen landed a hard right leg kick that knocked his Japanese counterpart onto the canvas.

“Superjap” tried to recover by reaching for a single-leg takedown, but his rival immediately showed his grappling skills as he brilliantly maneuvered onto Fujisawa’s back.

He had his opponent’s left arm trapped, and when he threw his right leg over to take total control, the Shingi Dojo and TEAM THAI-YO representative had nowhere to go.

As “The Giant” rolled onto his back, he locked up the rear-naked choke, and it only took a couple of seconds for the 39-year-old to tap.

The stoppage came at the 3:27 mark and moved Toivonen’s professional record to 7-1, maintaining his 100-percent finishing rate.