Kyoskushin karate black belt Ramon Gonzales is a three-time Filipino National Champion in the full-contact discipline. Regarded as one of the Philippines’ best-ever karatekas, he has also travelled all across Asia to compete in tournaments, including the prestigious Kyokushin World Championships.

With more than a decade of combat sports experience, Gonzales made a successful professional cage debut in 2009, but decided to take a step back and compete at the amateur level instead, running up an impressive 8-0 record.

He eventually made his way back to the professional ranks in ONE Championship, and now he proudly represents the Philippines while showcasing the effectiveness of Kyokushin karate to the world. Gonzales would then make a huge statement in September 2017 when he submitted a rising Chinese talent to showcase his ever-improving ground game. 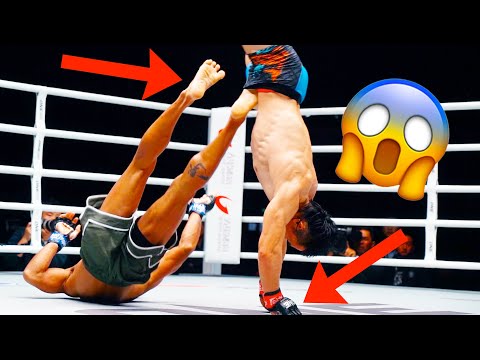 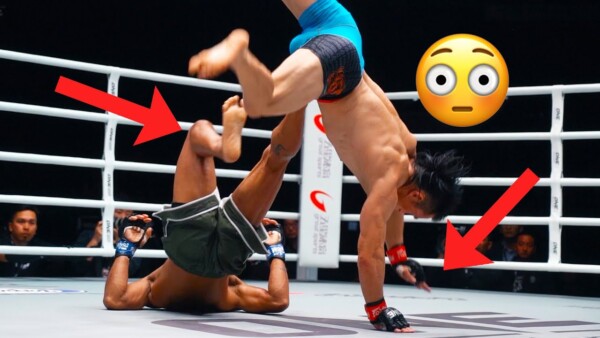 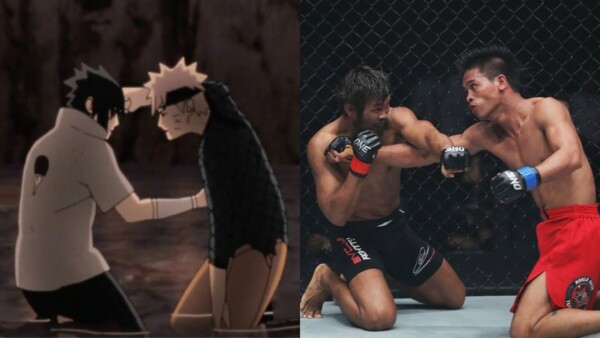 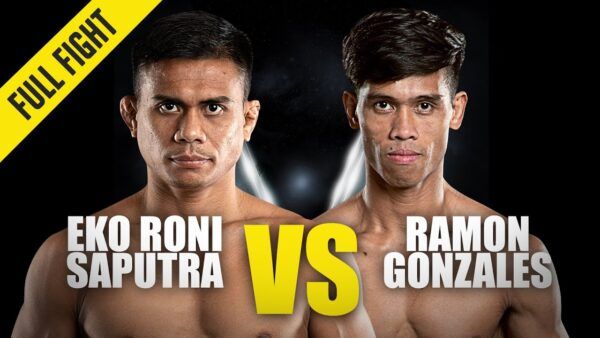