Multiple-time Karate World Champion Sage Northcutt stands tall among the brightest young mixed martial arts stars of today. A lifelong martial artist, Northcutt has been training under the instruction of his father ever since he was 4 years old, and he was an incredibly accomplished athlete in the discipline of karate. He won an astounding 77 World Titles as a youth and was even inducted into the Black Belt Magazine Hall of Fame in 2012.

Despite being thrust into the spotlight from such a young age, the man who would come to be known as “Super” never lost his focus. He turned his stunning success in karate into an impressive professional career, putting together an undefeated 15-0 kickboxing record while also competing in mixed martial arts.

Northcutt rose to prominence quickly in mixed martial arts, beginning his slate with seven straight wins in top North American promotions. In 2018, he joined the world’s best martial artists in ONE Championship on the back of three straight victories and looks set to continue shining on the global stage with his winning combination of athleticism, skill, and charisma. 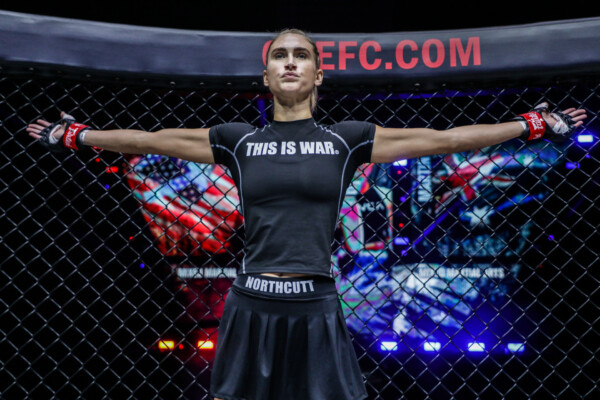 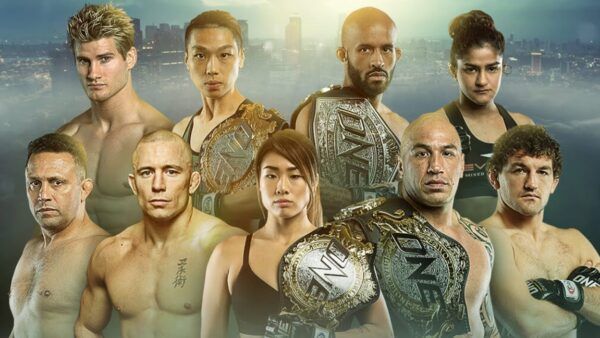