A living legend in the world of Muay Thai, ONE Bantamweight Muay Thai World Champion Nong-O Gaiyanghadao has captured nearly every major accolade in the sport and is considered one of the greatest strikers of all time. What makes his accomplishments even more admirable is the fact they were borne of pure hard work and determination, as he came from humble beginnings.

Born to a family of farmers, Nong-O was raised in extreme poverty and began his Muay Thai career at the tender age of 9. He started training after watching his neighbor hitting a heavy bag, and he was so eager to compete that he had his first bout just one month later. After a few years of sharpening his skills, he made the difficult decision to leave home for Bangkok when he was 14 years old to pursue Muay Thai full-time, both living and training at his camp. 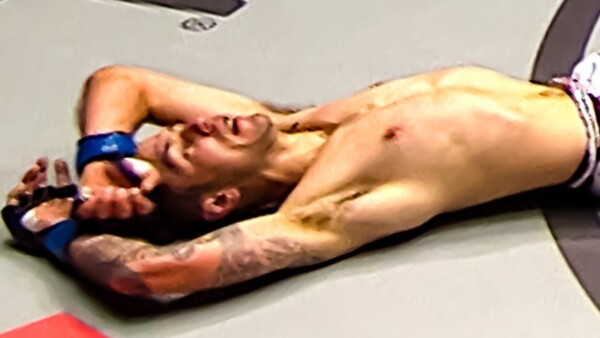 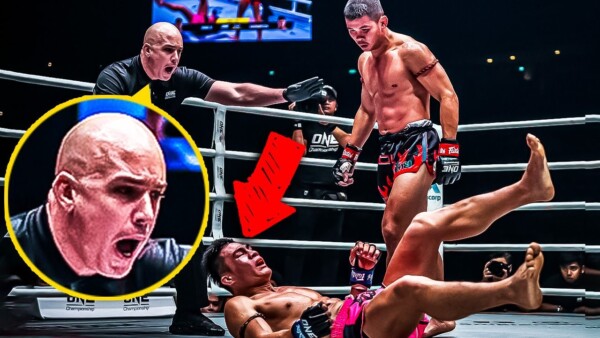 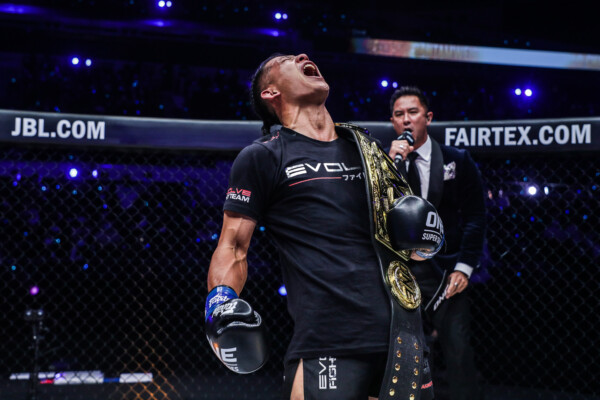