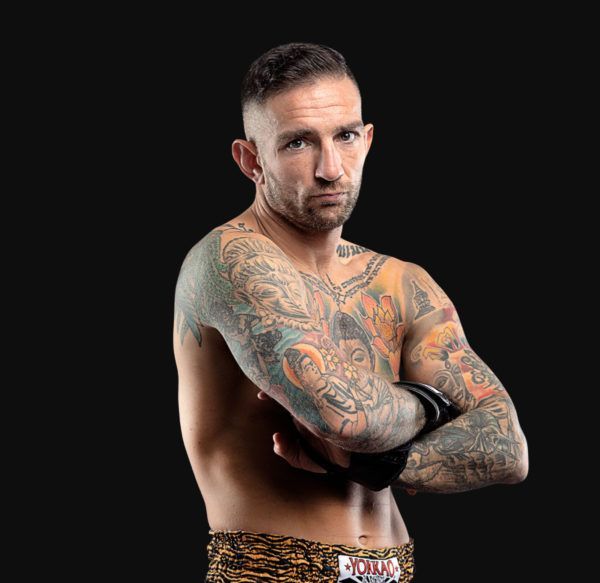 Eight-time Muay Thai World Champion Liam Harrison almost never realized his immense potential as a martial artist. He first began his athletic pursuits with soccer, and proved talented enough to play it at a very high level in his hometown of Leeds in England. However, his life would change forever at the age of 13, when his cousin introduced him to Muay Thai.

Harrison fell in love with the striking art immediately, and his passion for Muay Thai was so fierce that he even left school to pursue his dreams of becoming a World Champion. By the time he was 15 years old, he had already developed a fearsome reputation for his knockout power and aggressive, high-pressure style, which earned him the nickname of “Hitman.”

This tremendous success brought Harrison all over the world, where he has competed in more than 100 bouts to date. Along the way, he claimed eight Muay Thai World Titles across a variety of weight classes and rule sets, with over half of his wins coming by way of stoppage. Now that he is going up against the world’s best strikers in ONE Super Series, his next goal is to add a ONE World Title to his collection, and become a household name in combat sports. 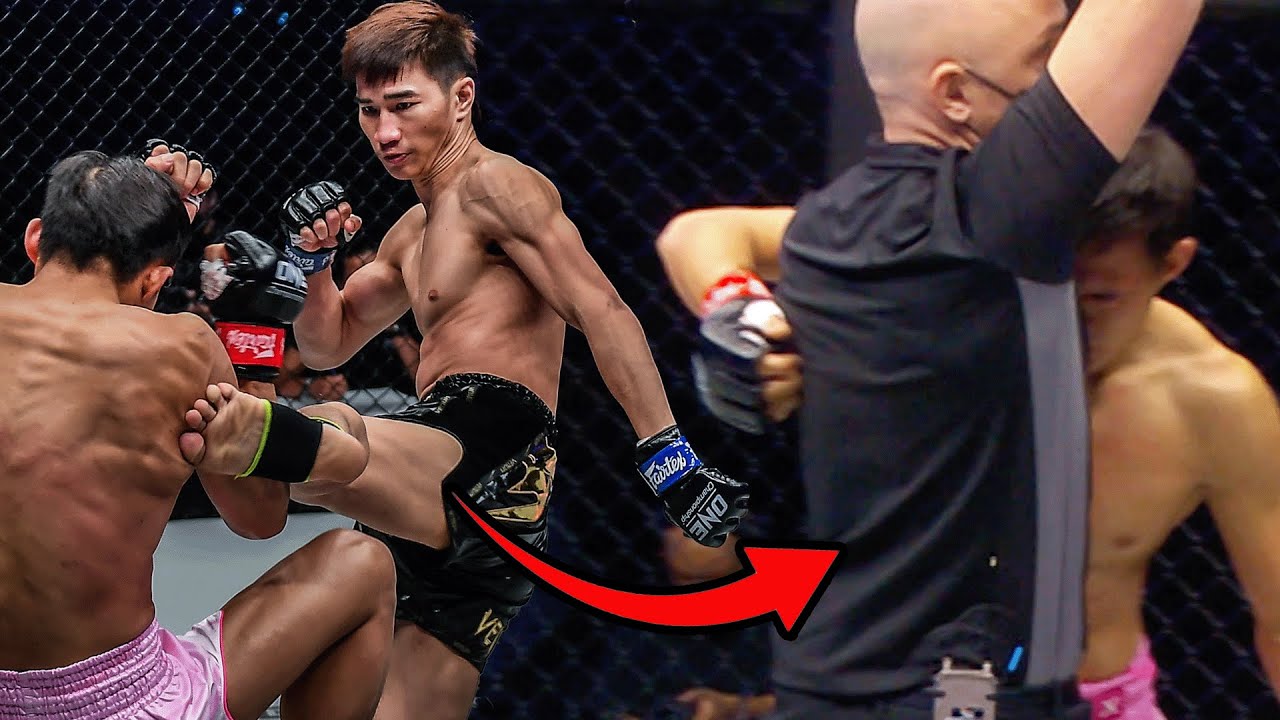 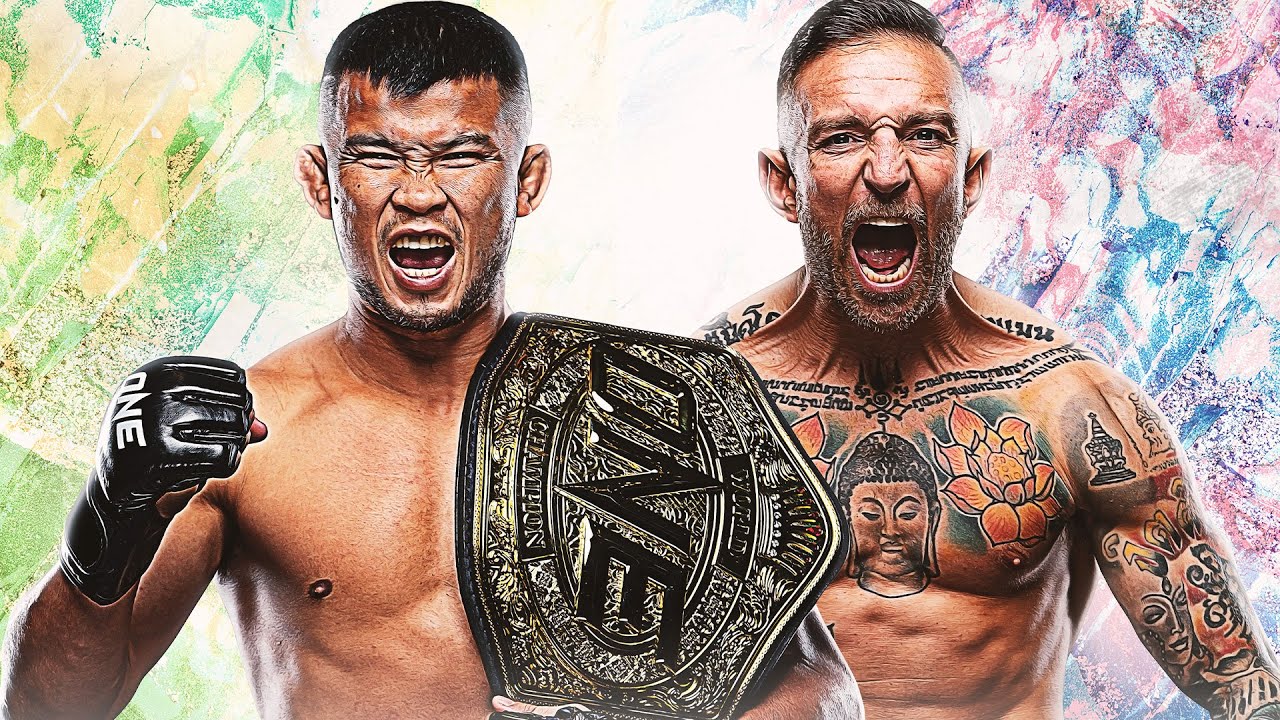 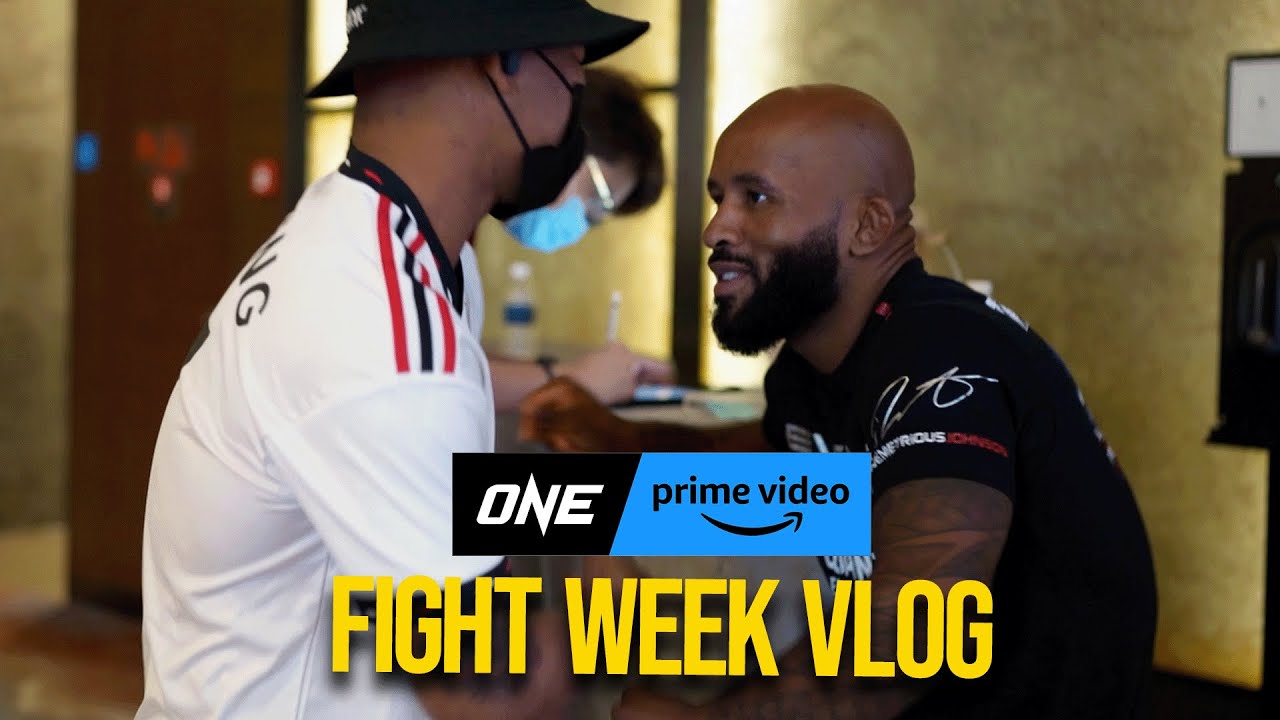 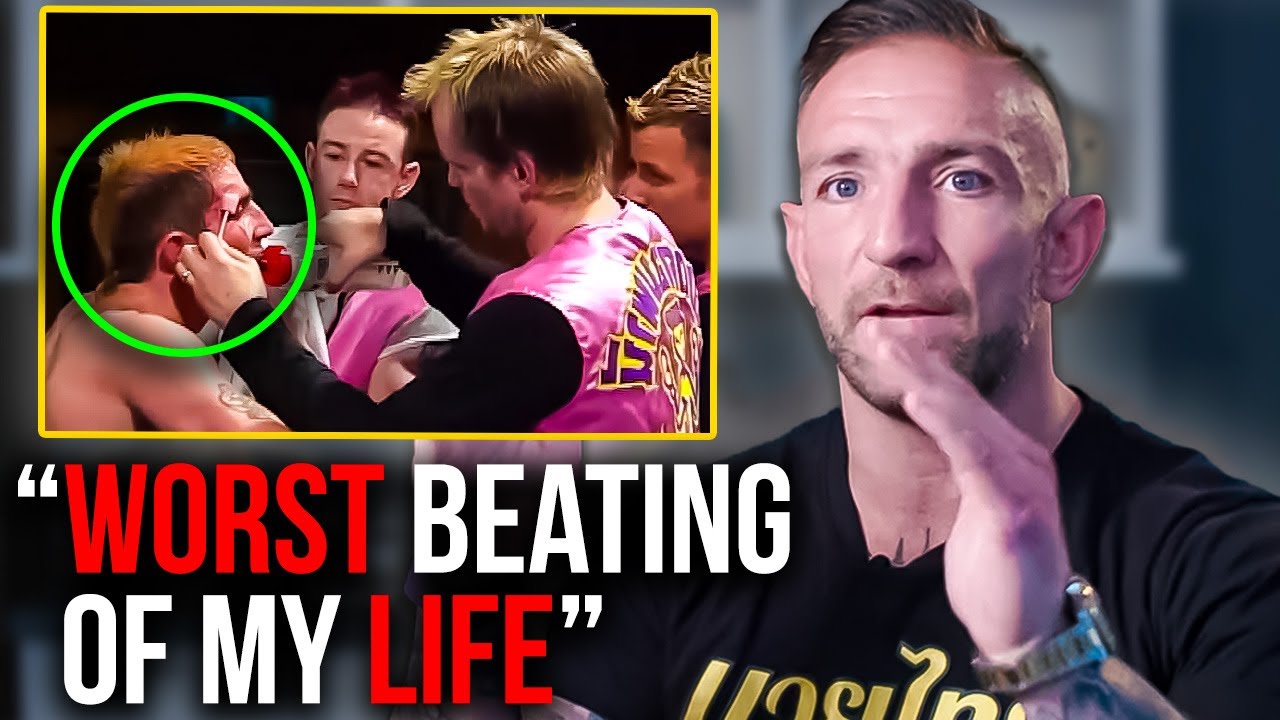 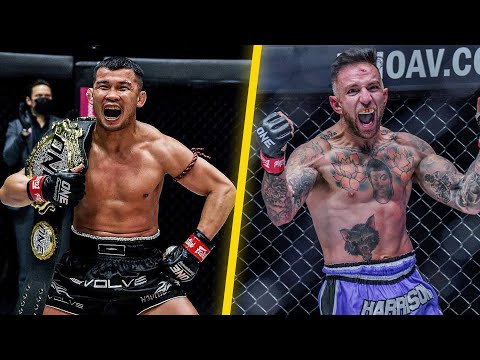 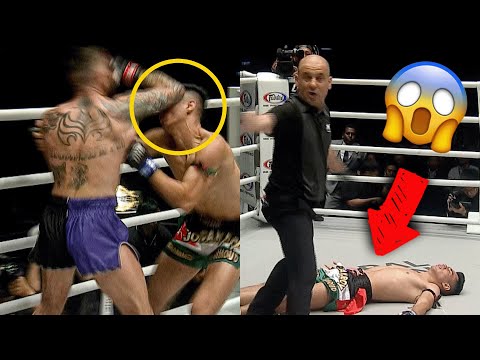 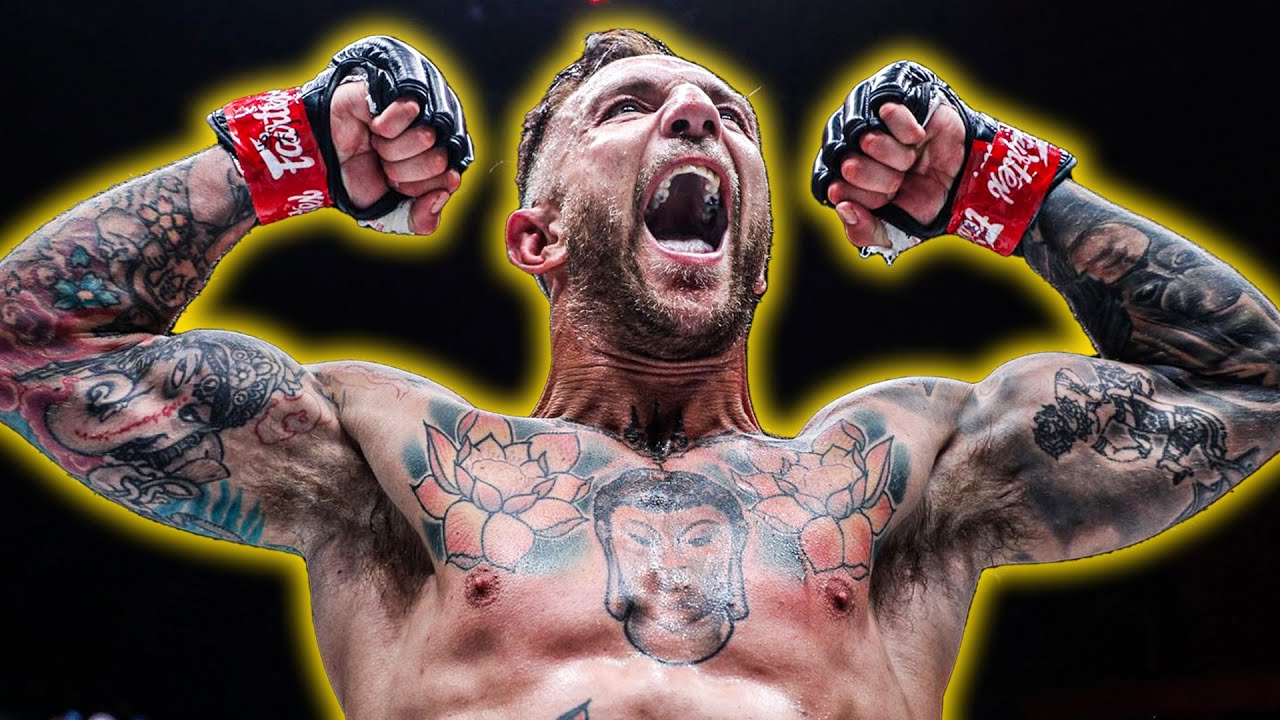 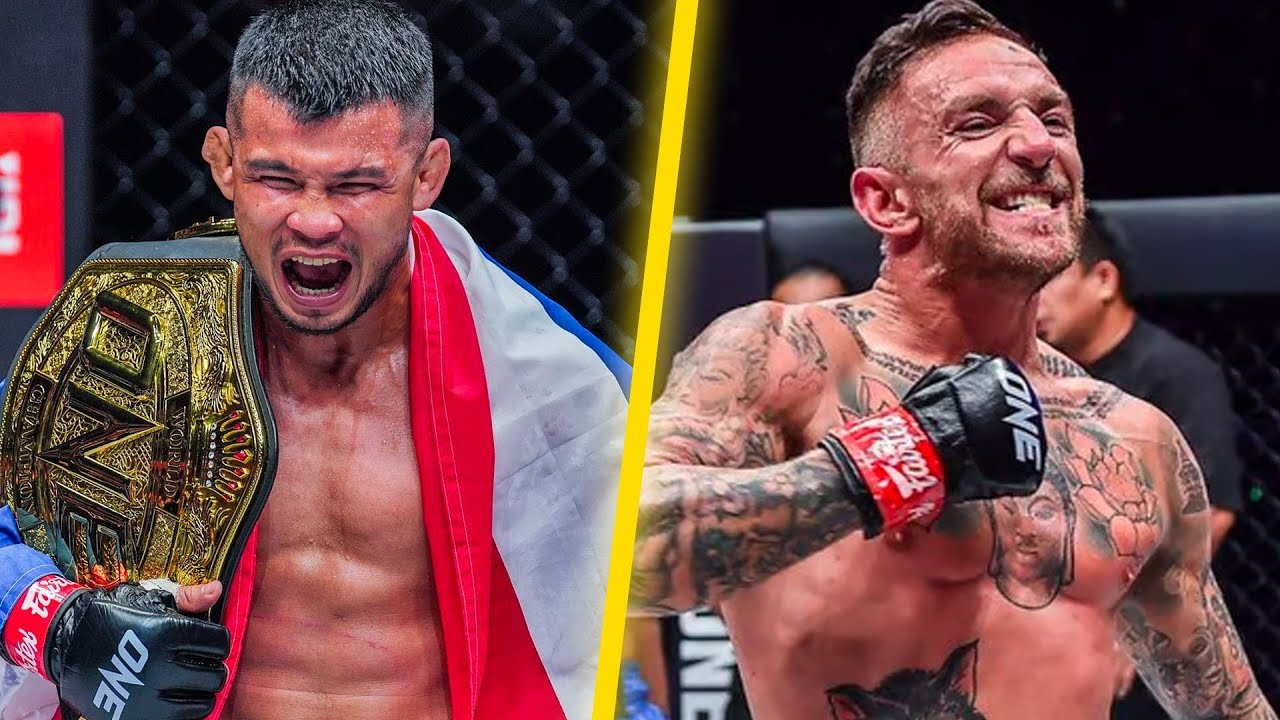 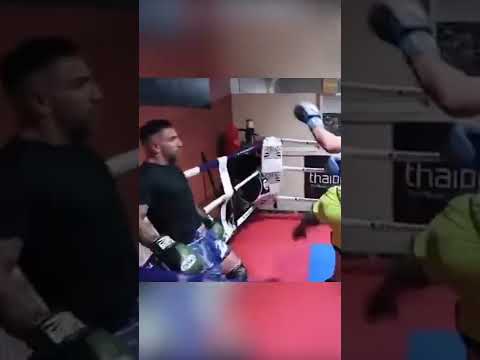 Lean Back, Lean Back 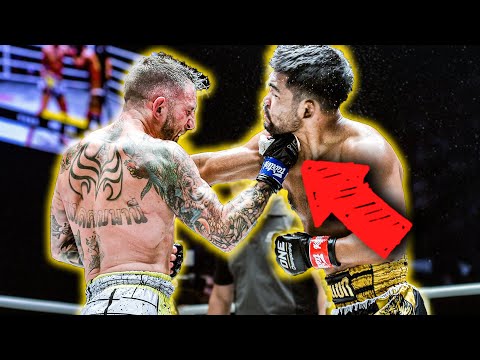 The HARDEST Strikes In Muay Thai! Liam Harrison is a BEAST 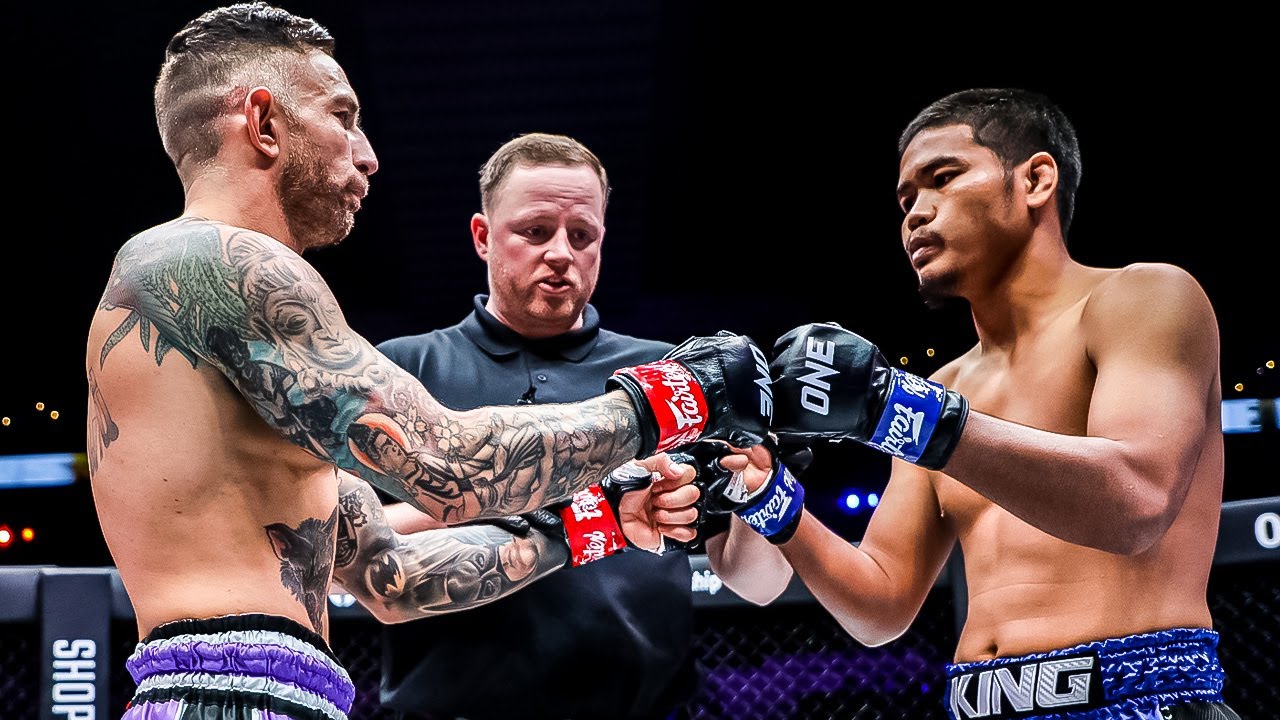 You’ve Never Seen A Muay Thai Fight Like This 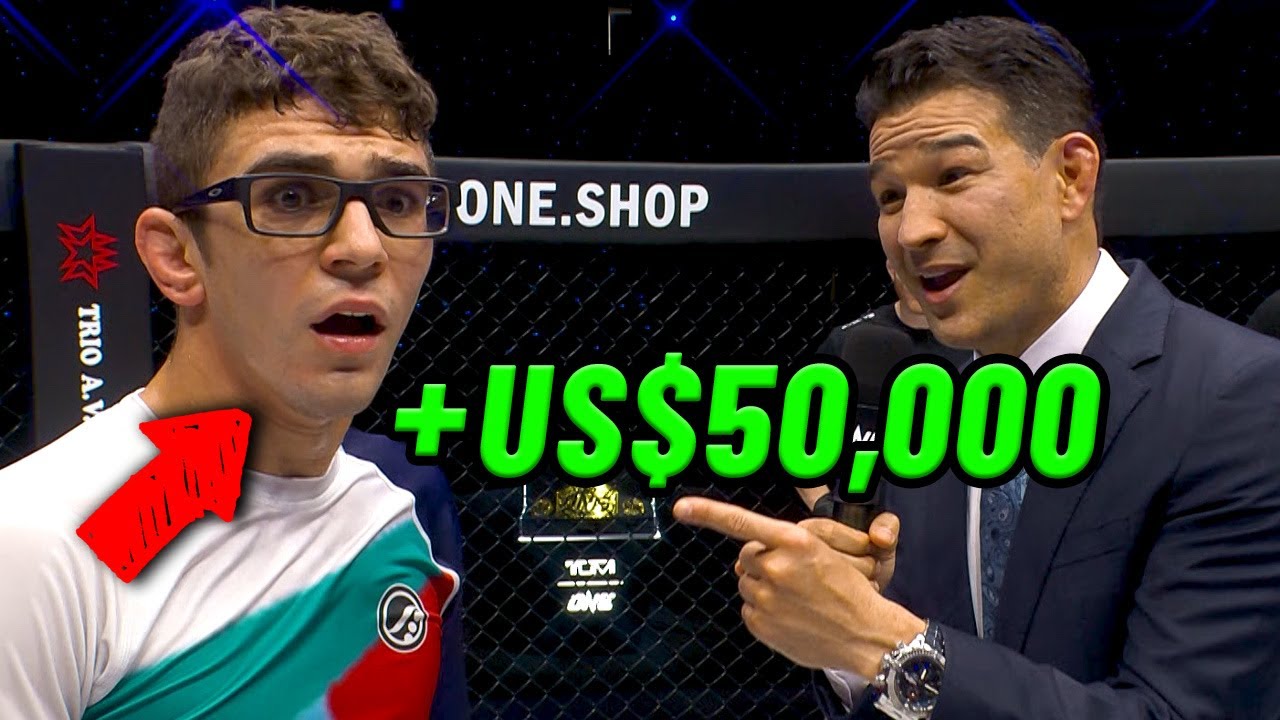 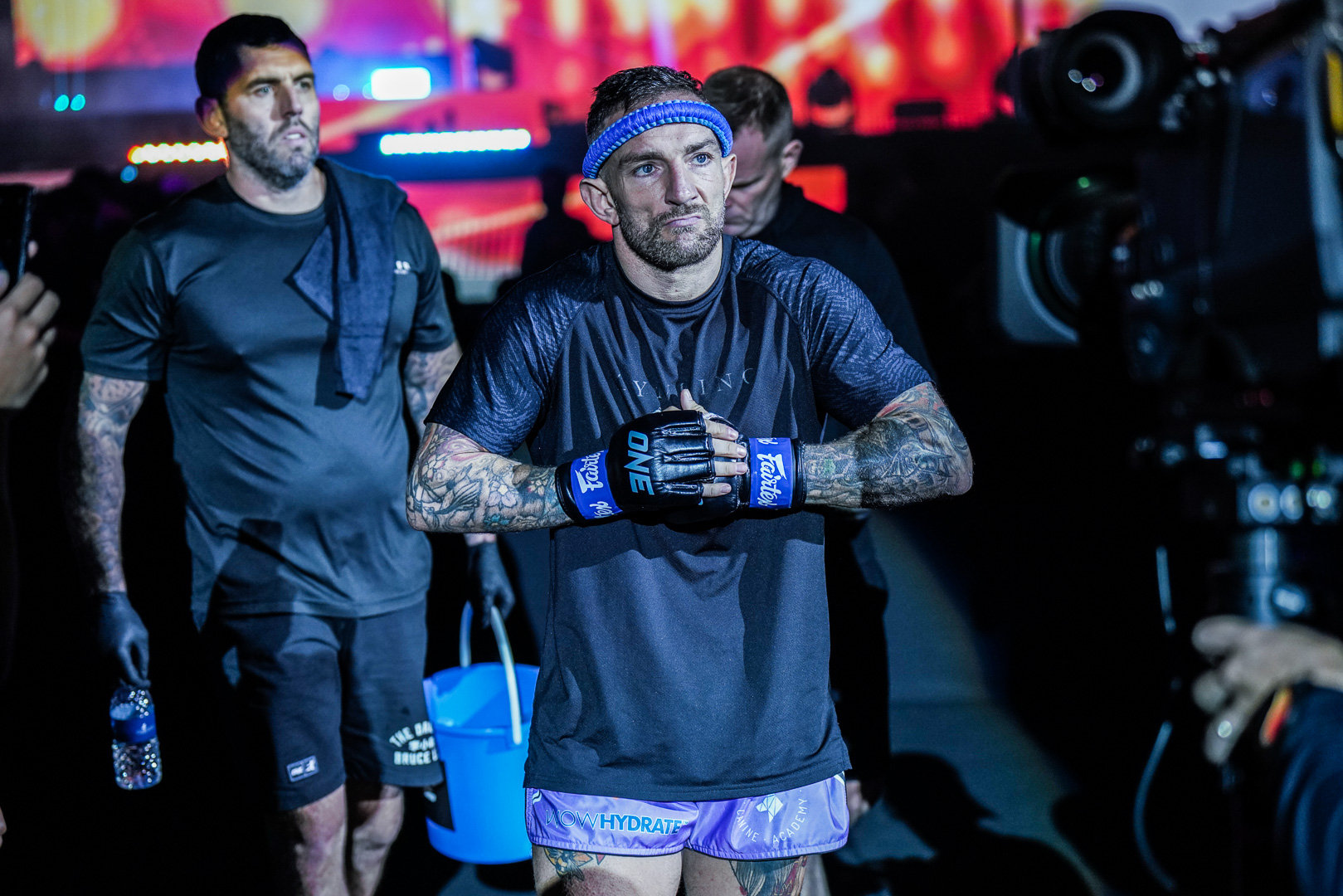 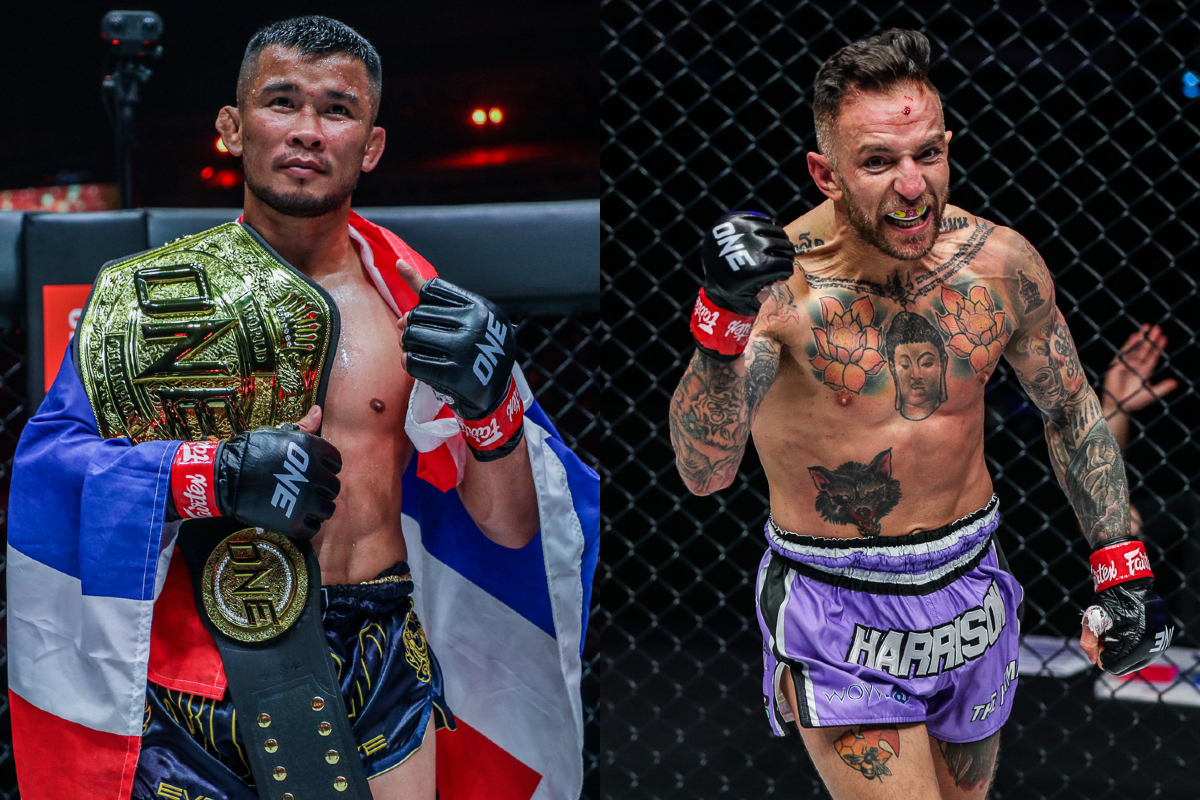 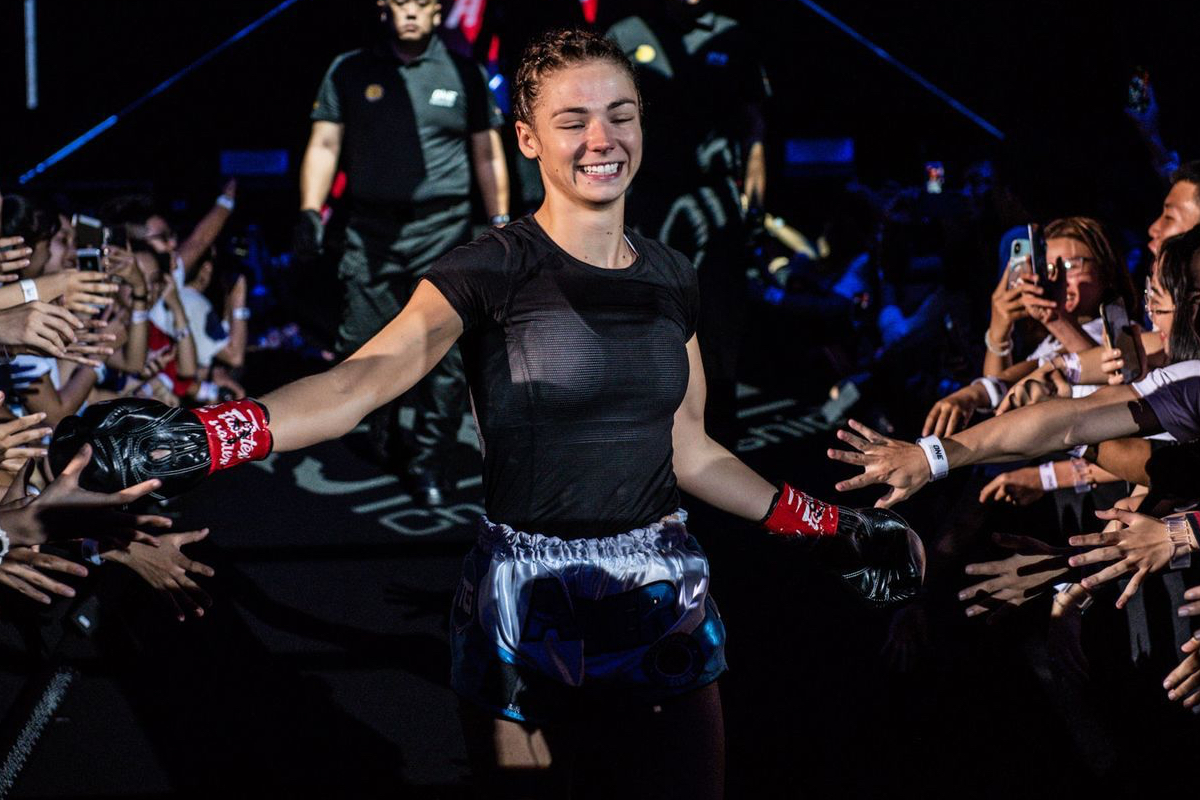 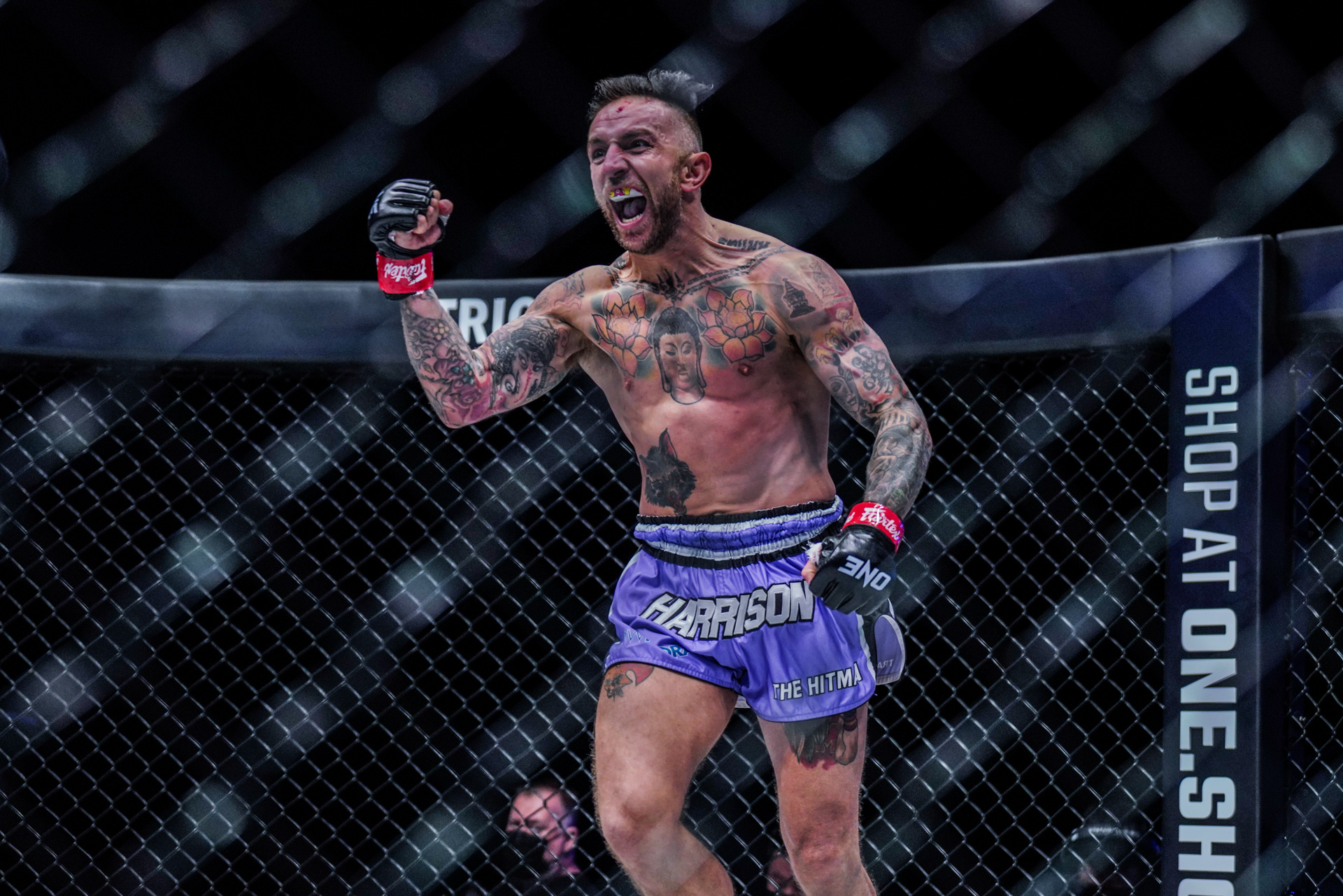 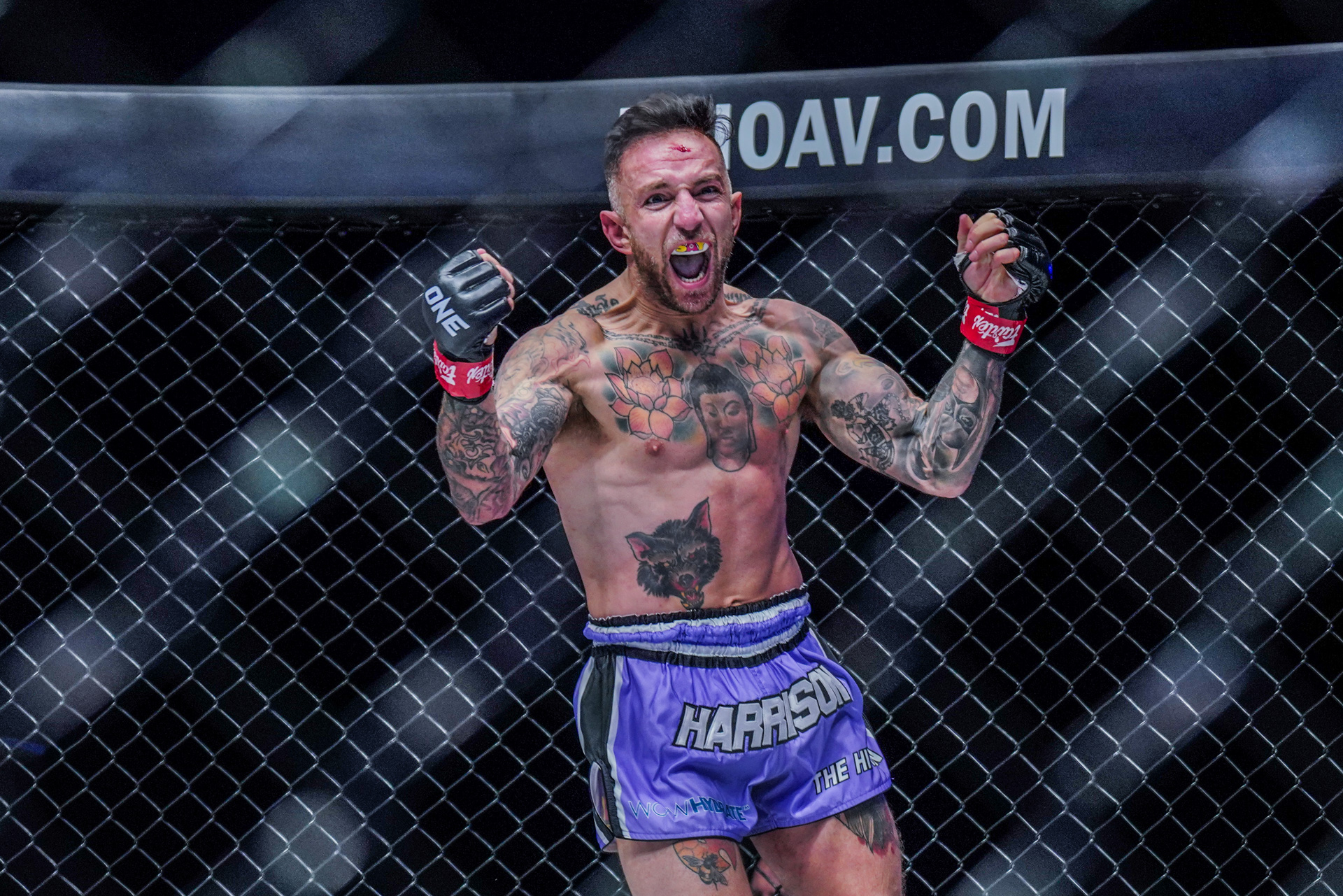 Full Card For ONE On Prime Video 1: Moraes Vs. Johnson II Confirmed 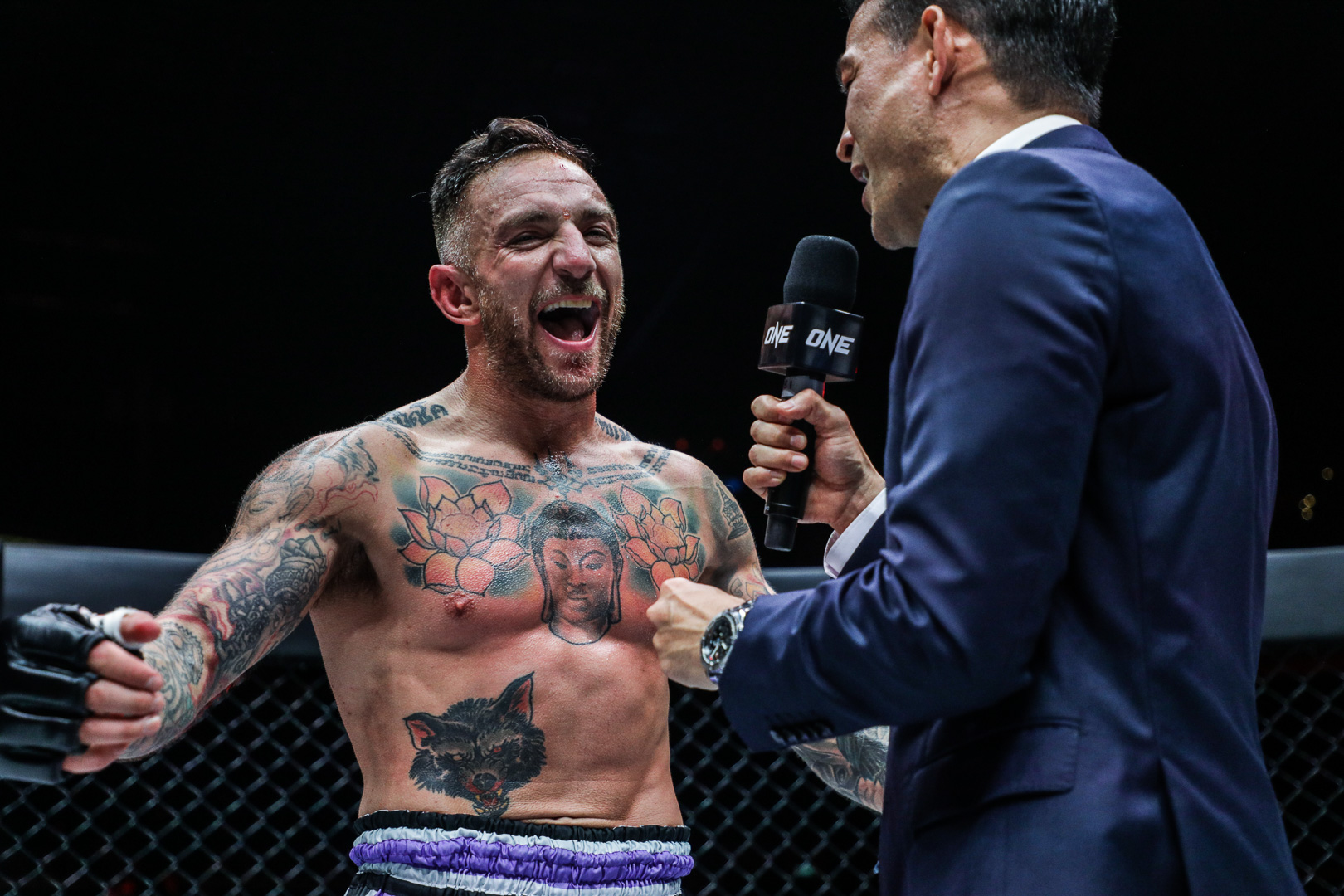 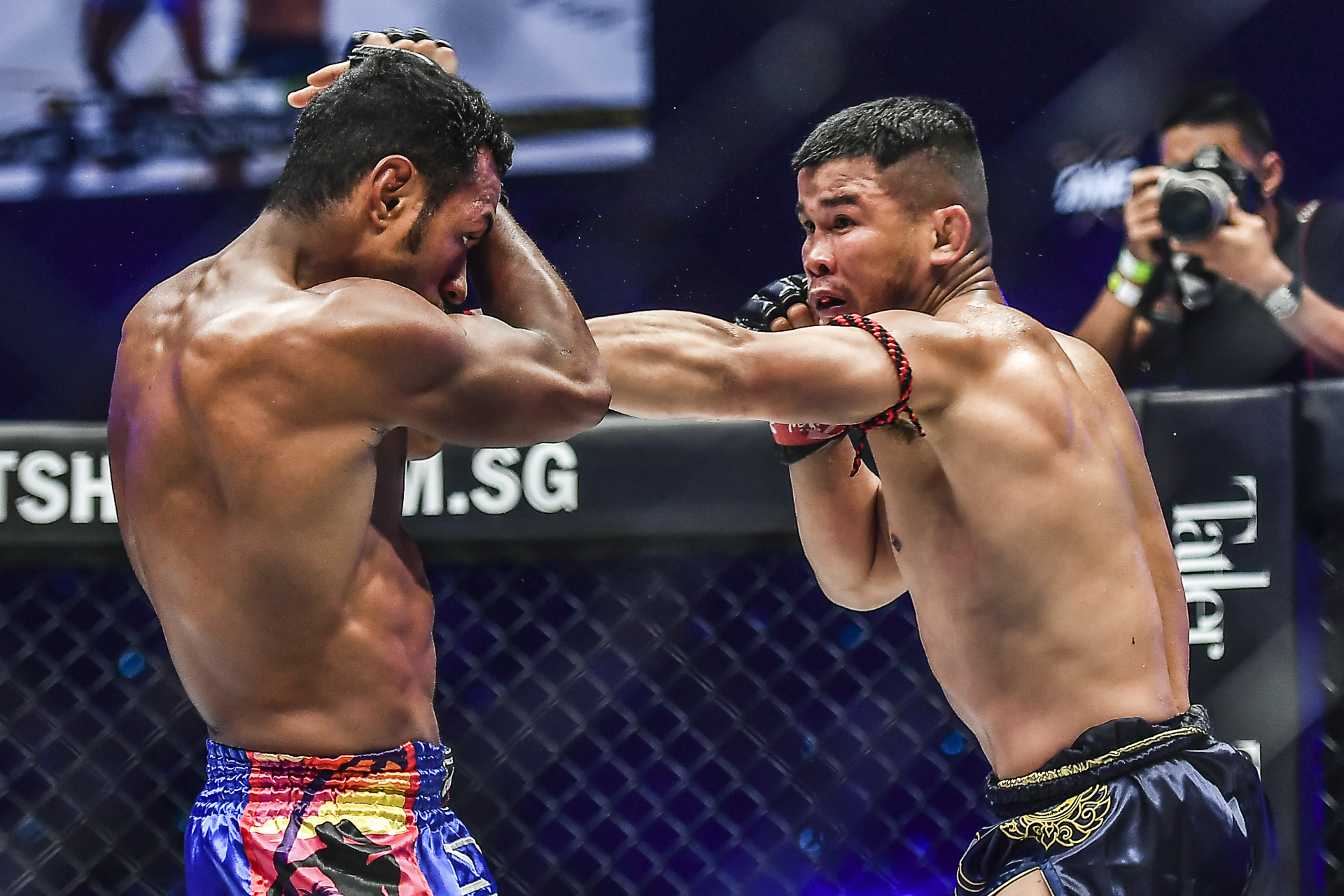