ONE Strawweight Muay Thai World Champion Joseph Lasiri was born and raised in Milan in northern Italy, where he still resides. When he was 17 years old, he started training in Muay Thai and was immediately smitten by “the art of eight limbs.” From the very beginning, he knew he was destined to compete in Muay Thai for a living.

He couldn’t have found a better mentor to train under, as his head coach was the first Italian to ever win at the world-famous Rajadamnern Stadium in Bangkok. When he’s not honing his Muay Thai techniques in Thailand, Lasiri trains with several World Champions on a daily basis back home in Milan and has spent countless hours sharpening his skills.

Lasiri considers his punches and his knees to be his best weapons, having captured the WBC Super Bantamweight Muay Thai World Championship through their accuracy and power. He has since competed several times against the world’s best strikers in ONE and showcased tremendous heart to take the strawweight Muay Thai belt from Prajanchai PK.Saenchai in May 2022.

Next, the Moroccan-Italian star will aim for double-champ status when he challenges ONE Flyweight Muay Thai World Champion Rodtang Jitmuangnon at ONE on Prime Video 4. 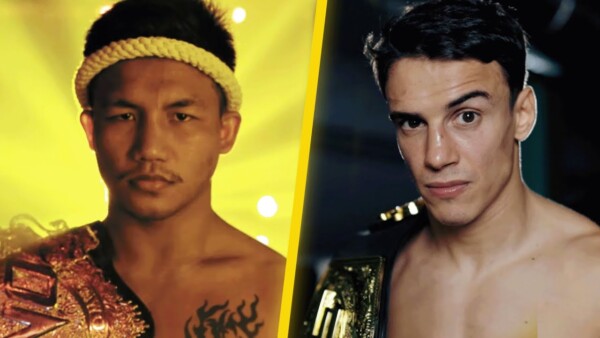 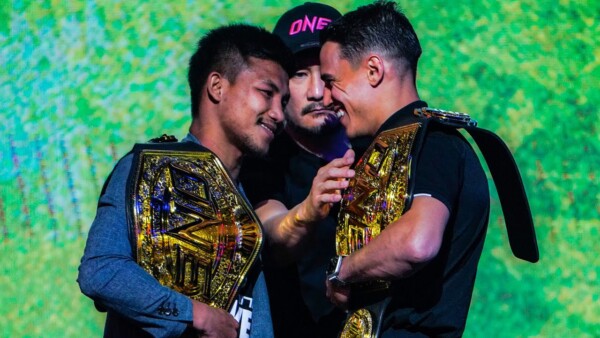 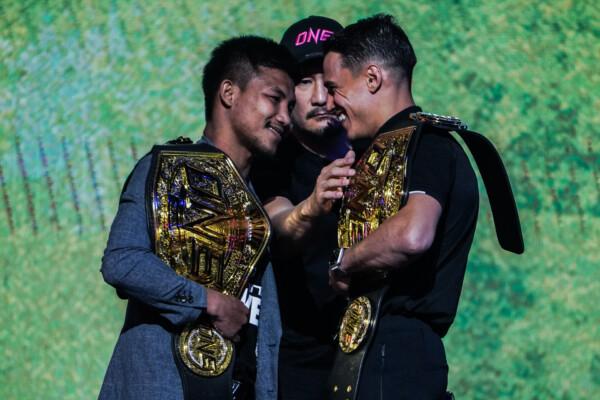 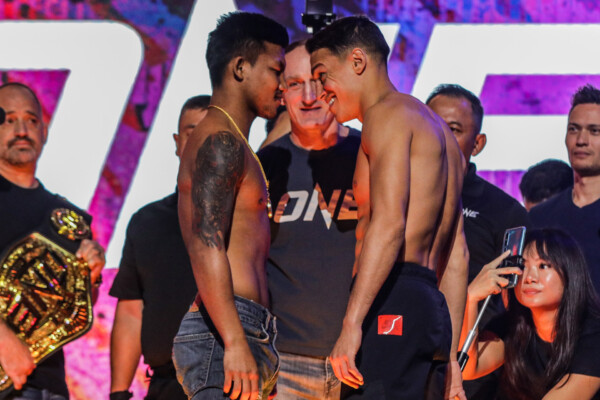