With two of the Philippines’ most beloved World Champion martial artists headlining the blockbuster event, ONE: CONQUEST OF CHAMPIONS is set to ignite Manila’s Mall of Asia Arena once again with a spectacular show.

In an explosive battle between two of the best heavyweights on the planet, ONE Heavyweight World Champion Brandon Vera defends his belt against Cage Warriors Heavyweight Champion Mauro Cerilli in the night’s main event. The co-main event is no less thrilling, with former titleholder Eduard Folayang taking on record-holding knockout artist Amir Khan for the vacant ONE Lightweight World Championship.

The rest of the stacked card will also feature several of the very best martial artists and superstar strikers today, so get ready for another night of the world’s most exciting martial arts action, and mark your calendars now! 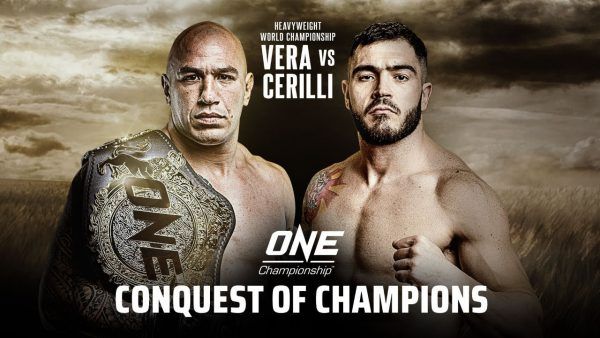 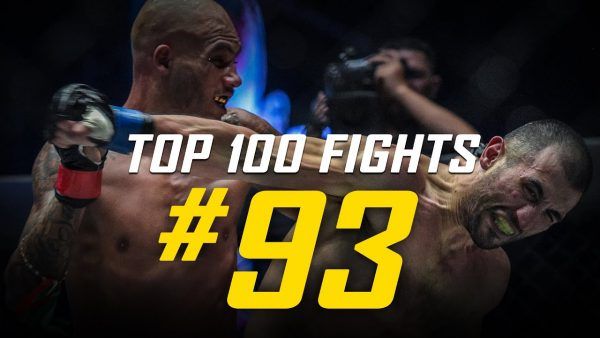 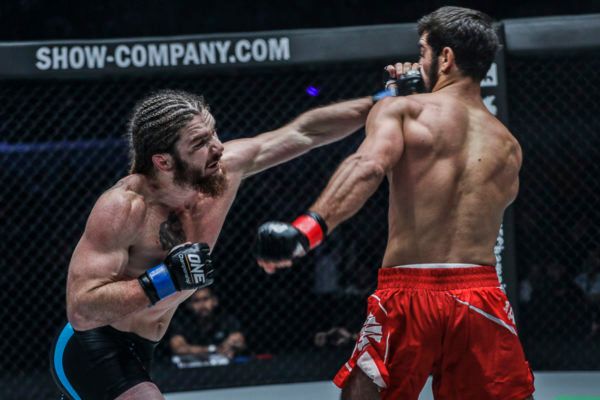