LFA Welterweight Champion James Nakashima first started his martial arts journey with wrestling when he was 7 years old. His father had initially enrolled him into classes to learn self defense, but it ignited a passion within the young man. While wrestling at the University of Nebraska, he became drawn to train in under disciplines as well, and that thirst for knowledge laid the foundations of a stellar mixed martial arts career.

After graduating, Nakashima decided to take his training to the next level, moving across the United States to Arizona ,where he now trains at the famed MMA Lab. He began to test his skills in competition, taking part in numerous bouts across boxing, Muay Thai, and amateur mixed martial arts before turning professional in 2015. He was always a powerful wrestler with excellent control, but that ground threat was then intensified by the submission skills he gained through Brazilian Jiu-Jitsu.

It was a potent formula for success, as Nakashima ran up a flawless 9-0 record while capturing the

Legacy Fighting Alliance Welterweight Championship in North America. This tremendous success brought him to the attention of ONE Championship, where he will now test his skills on the global stage in pursuit of the ONE Welterweight World Title. 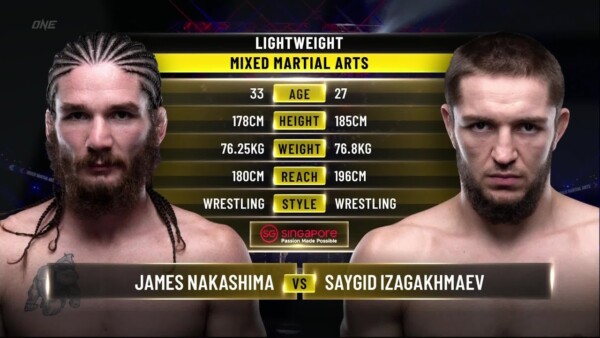 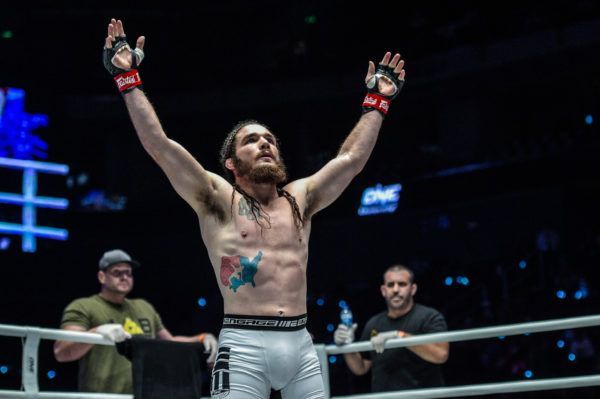 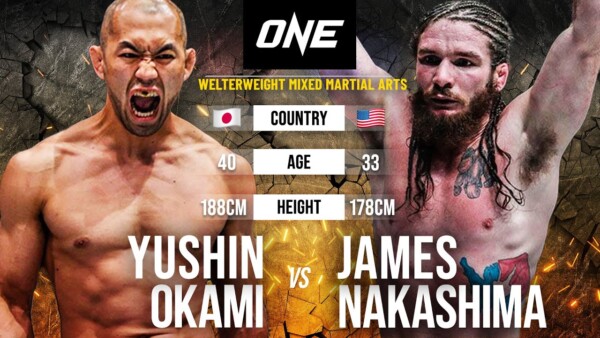