A veteran of over 70 bouts, Luis Santos first embarked on his incredible mixed martial arts career in 2000, entering an eight-man open weight tournament. Many of the athletes weighed over 100kg, but “Sapo” still triumphed, stopping all three of his opponents in the opening round to claim the first title of his storied career.

Santos would go on to win his first 18 bouts, stepping into the cage an incredible 36 times in his native Brazil between 2000 and 2006. During this time, the judo black belt earned another black belt in Brazilian Jiu-Jitsu while training with the famed Team Nogueira. This impressive run of domestic success led him to move to the USA, where he now sharpens his skills among some of the best mixed martial artists in the world at American Top Team.

To date, Santos has accummulated more than 60 wins to his name, with the vast majority of them coming by way of highlight-reel stoppage. One of the most successful welterweights in the world, “Sapo” can finish opponents in a variety of ways, but is most renowned for scoring knockouts with his deadly arsenal of kicks and knees. In fact, it was those very weapons that led him to become a top contender for the ONE Welterweight World Championship. 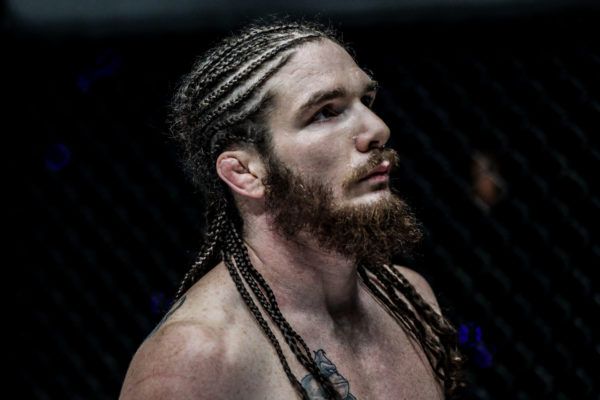 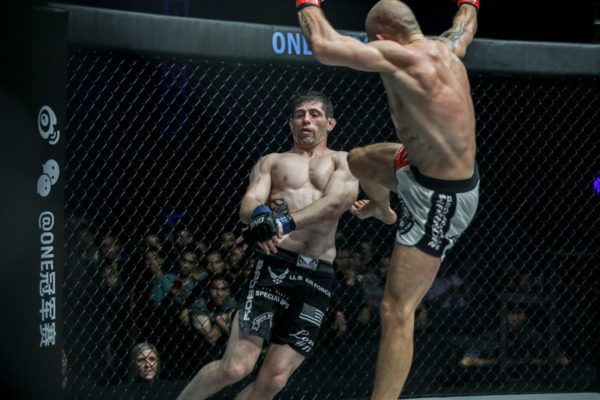 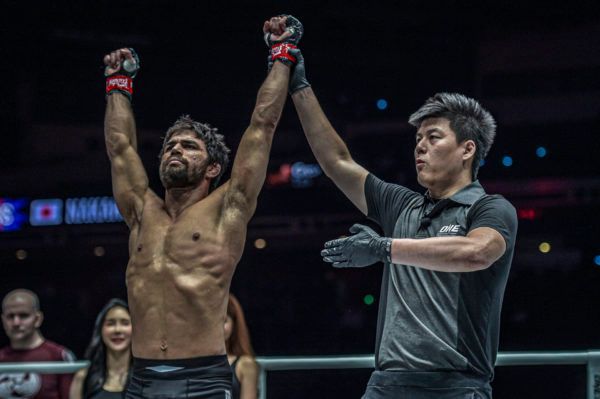