On 26 October, Myanmar’s greatest sporting hero in history will return to thrill Yangon once again at ONE: PURSUIT OF GREATNESS. In the main event, two-division kingpin Aung La “The Burmese Python” N Sang will defend the ONE Middleweight World Championship for the second time against the undefeated Mohammad “O Lutador” Karaki, one of the most accomplished mixed martial artists to ever emerge from the Middle East. Besides being the reigning Phoenix Middleweight Champion, Karaki is a former two-division Desert Force Champion, and looks set to give Aung La N Sang the toughest test of his amazing World Championship reign. However, “The Burmese Python” has never been beaten on home soil, and will be giving his all to defend both his World Title, and the hopes of an entire nation. In addition, Myanmar’s finest warriors will be taking to the cage alongside the world’s best martial artists and superstar strikers, making this an event you simply cannot afford to miss. 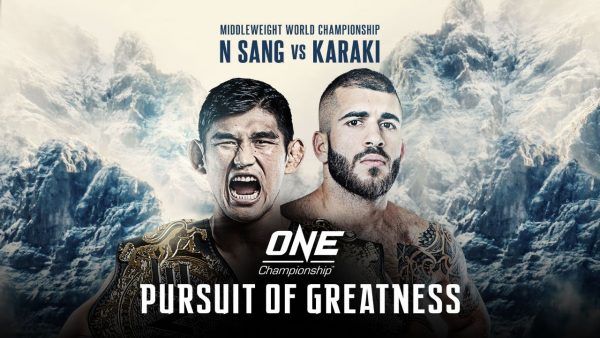 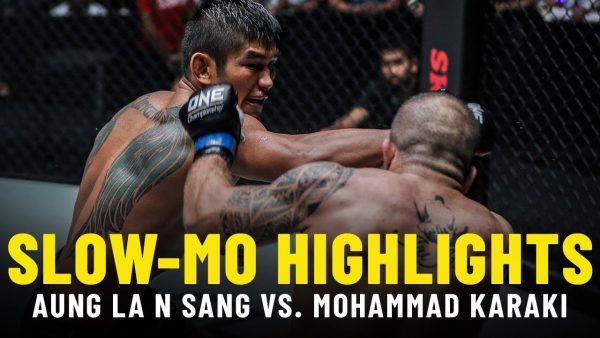 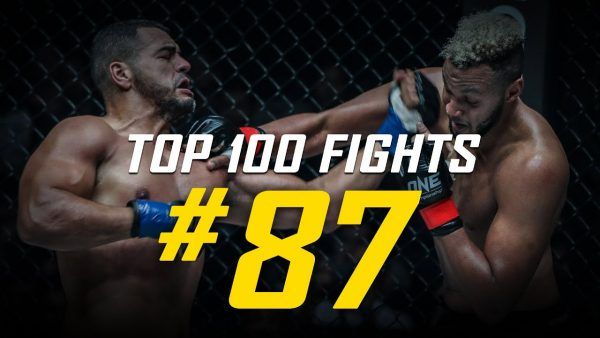 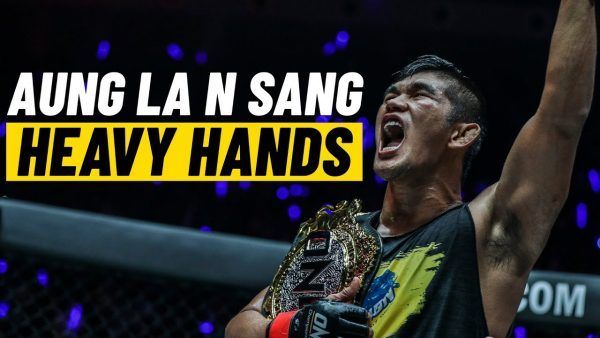 Load More
Previous: Kingdom of Heroes All Events Next: Heart of The Lion