Two-time Myanmar Lethwei Gold Belt National Champion Ye Thway Ne is originally from Mudon, a town in the south of Myanmar not far from the Thai border, but is currently based in Hpa An, a city in Myanmar’s Karen state. He only began training in lethwei in 2013, but would prove to be a incredibly fast learner, quickly establishing himself as one of the top competitors in his division.

In 2014, Ye Thway Ne reached the pinnacle of lethwei, winning the prestigious Gold Belt in the 51kg category at the National Games. The following year, he won the tournament again, confirming his elite credentials.

Ye Thway Ne brought his extensive lethwei experience into his professional debut with ONE Championship, and has since shown the world how effective Myanmar’s foremost striking art can be, putting on many thrilling battles in the cage. In June 2017, he made it to the finals of the ONE Myanmar Flyweight Tournament, but was unable to compete due to injury. However, he made amends in his next bout, defeating eventual champion Saw Min Min in thrilling fashion. 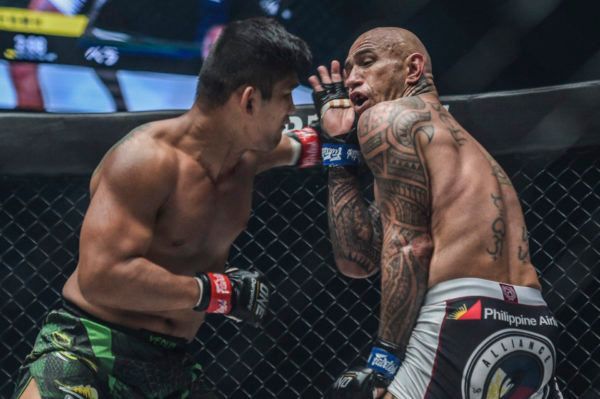 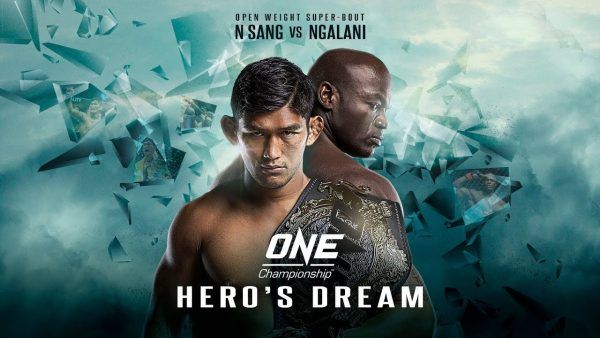 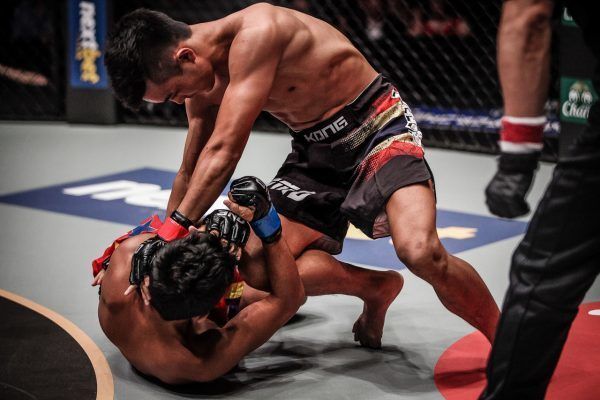