A hero returns home on 30 June, as ONE Championship once again ignites the Thuwunna Indoor Stadium with explosive martial arts action at ONE: LIGHT OF A NATION!

In the main event of this thrilling blockbuster, reigning ONE Middleweight World Champion Vitaly Bigdash will defend his title against a familiar foe in Myanmar’s very own “Burmese Python” Aung La N Sang. The two elite athletes first met in January, with Bigdash prevailing after five rounds of non-stop action via unanimous decision. Will Aung La N Sang avenge that loss, capture the prestigious belt, and put an end to Bigdash’s undefeated record in front of his hometown crowd?

Myanmar’s finest Lethwei warriors will also be showcasing their skills alongside the biggest international martial arts stars in Asia today, so get your tickets now, and experience Asia’s grandest Fight Night for yourself to find out! 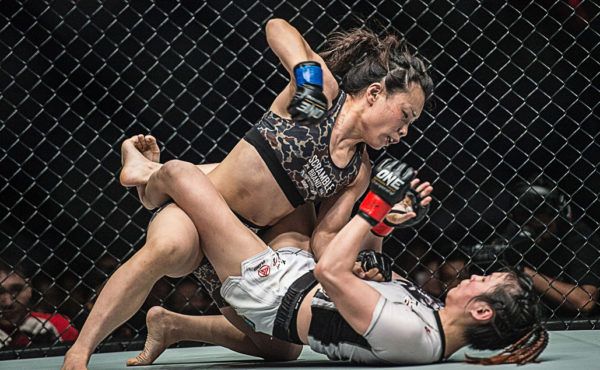