When Kevin “Oldboy” Chung looks out at the mixed martial arts landscape in Virginia, USA, he does not see too many athletes like him.

However, that is something he wants to change with success in ONE Championship.

The 25-year-old will return to the cage for the first time in more than a year at ONE: DESTINY OF CHAMPIONS in Kuala Lumpur, Malaysia.

When he steps into the Axiata Arena against Japan’s Daichi Takenaka in a bantamweight bout on 7 December, he aims to make his people proud and inspire them to achieve great things in the cage, too. Chung was born in America after his parents moved from South Korea in pursuit of higher education.

Though the family was thousands of miles from their homeland, they made sure their son stayed connected to his Korean roots as a child.

“My parents made me go to a Korean school at church,” he says.

“We learned how to speak, learned the alphabet, and the culture. At the time, obviously, I didn’t want to go, but I’m happy I did.”

However, he explains his ethnicity caused him some problems as he was growing up in Centreville, Virginia, USA. 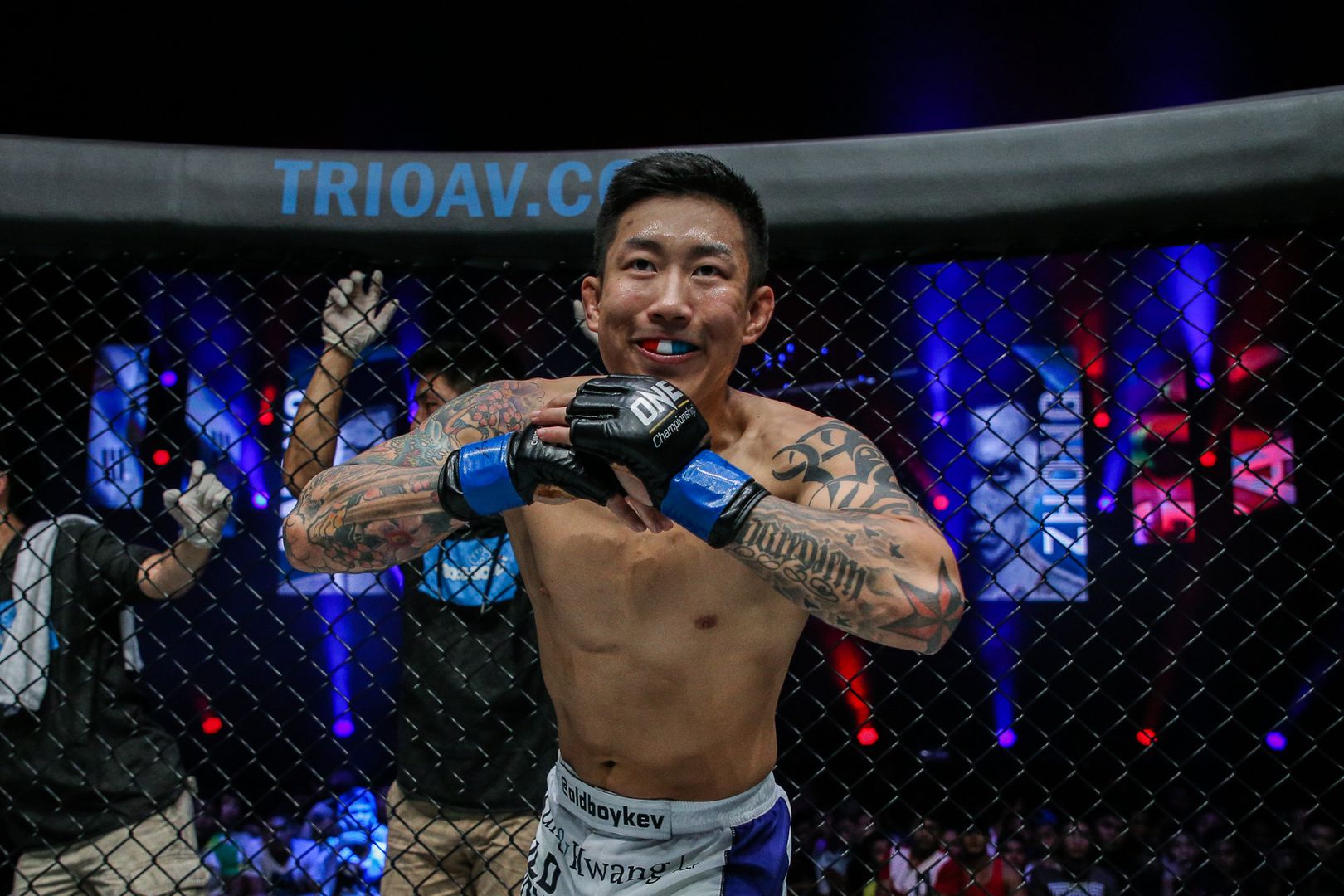 “I’m an American, but I’m also Korean. That caused a lot of conflict when I was growing up – half the fights I got into, or a good amount,” he explains.

His struggles were compounded because he did not feel a strong sense of belonging as either a Korean or an American.

Chung is now proud of his heritage from both sides of the Pacific, but when he was younger, he did not have such a strong sense of identity.

“I can go to a city in America, and I’m just some random Asian dude. I’m not considered an American,” he says.

“Or I can go to Korea, and I tell people I was born and grew up in Washington, D.C., they may not see me as a true Korean national.”

Though he admits struggling to fit in, in some aspects of his life, it was a different story when it came to sports.

Chung was active throughout his childhood and wrestled in high school. He credits his father, a successful real estate agent, for the work ethic he took with him onto the mats.

His grappling experience turned out to be a gateway to mixed martial arts. 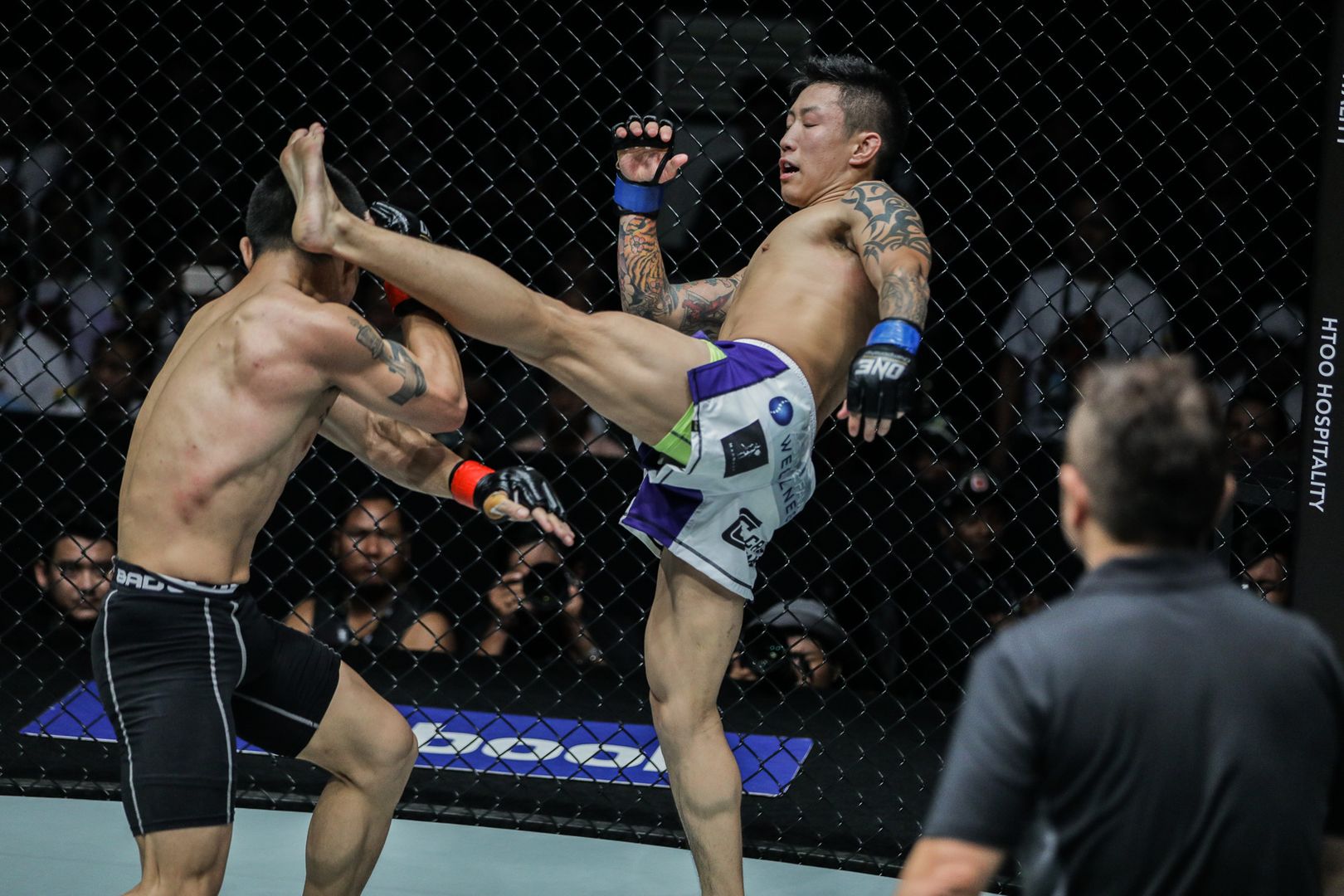 A teacher who visited the wrestling room during practices took a liking to Chung, and he became something of a father-figure to the young Korean-American. In fact, he later introduced Chung to Leo Dalla, who became his Brazilian Jiu-Jitsu coach.

Chung found his solace on the mats when he began submission grappling at the age of 15. It was there he finally found a collective of like-minded souls.

“No matter how much money you made, or your race, people came together and worked hard for one common goal,” he says.

“That was jiu-jitsu. While you’re there, you start listening to other people’s stories. It opens doors for a lot of people. If it doesn’t, you probably did it wrong.”

Chung grew up watching mixed martial arts in the glory days of sport in Japan, which promoted events that featured world-class competitors and amazing production.

That got a teenage Chung hooked on the sport, and two years after he walked into a jiu-jitsu gym, he tried his hand at an amateur bout.

All it takes is a precise, powerful knee from Kevin Chung to end the night early.

All it takes is a precise, powerful knee from Kevin Chung to end the night early.Manila | 20 April | TV: Check local listings for global broadcast | Tickets: http://bit.ly/onehonor18

In November 2010, “Oldboy” won his debut via second-round submission. He went on to build a 4-1 record before he made the jump to the professional ranks.

Just as he did on the amateur circuit, Chung kept winning. After four victories in the same DMV (D.C.-Maryland-Virginia) area that produced two-division ONE World Champion Aung La N Sang, he earned the chance to compete in The Home Of Martial Arts.

“Oldboy” made his debut at ONE: LIGHT OF A NATION last June, and kicked off the main card with an impressive second-round TKO of  Zhong Qing Ya.

Though he was delighted with his success, he was not completely satisfied. Now he wants to use his position on the global stage for martial arts to encourage more people like him to follow in his footsteps

“There have been plenty of Korean fighters in promotions, but in my area, there aren’t any Asian-American fighters with the exception of Aung La N Sang and myself,” he says.

“I’m not just talking about the guys that did one or two amateur fights and went back to their regular jobs. I mean guys that make a career out of this.” 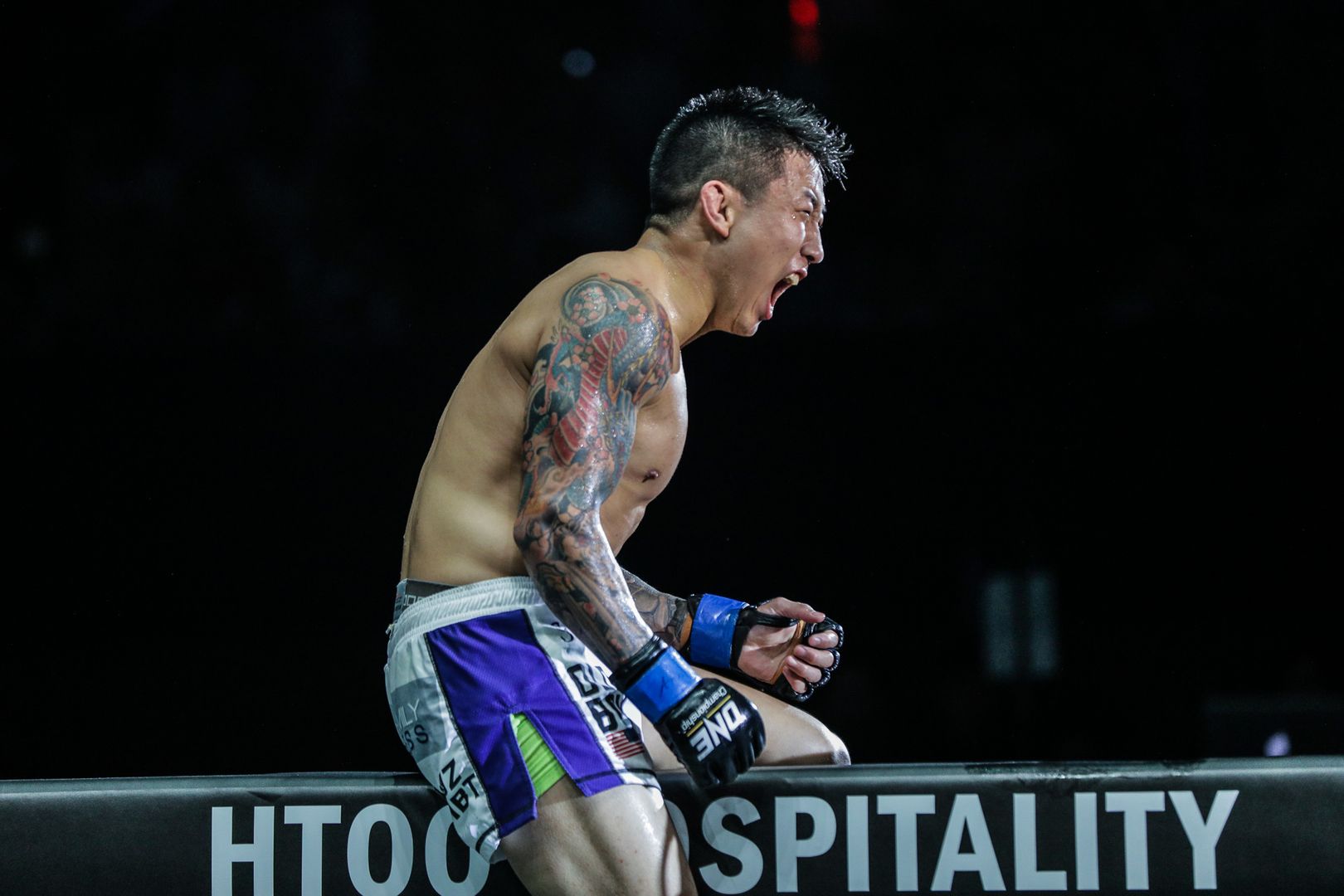 Now, the rising bantamweight star has another opportunity to set an example in Kuala Lumpur.

If he can get a win against a Shooto Featherweight World Champion like Takenaka on the main card, then people will surely start to take notice and be inspired.