Multiple-time BJJ Gold Medalist Kevin Chung grew up playing a number of sports including basketball, tennis, and wrestling. He was a rebellious child, getting in many fights and landing himself in trouble with teachers and school administrators, but soon settled when he enrolled in college and started training in martial arts.

The Korean American’s first exposure to the martial arts was taekwondo, and he later added wrestling and Brazilian jiu-jitsu to his arsenal when he was in high school. Training under the esteemed Leo Dalla in Virginia, Chung began competing in jiu-jitsu tournaments, and realized he wanted to test his skills in mixed martial arts as well. After a handful of amateur bouts, he then made his professional debut in 2015 just after turning 22, rattling off four consecutive victories.

Today, Chung spends his time at many top American gyms training with the likes of ONE Middleweight & Light Heavyweight World Champion Aung La N Sang to sharpen his skills. With dreams of becoming the ONE Bantamweight World Champion, he made his ONE Championship debut in June 2017, and got of to a great start by winning via TKO. 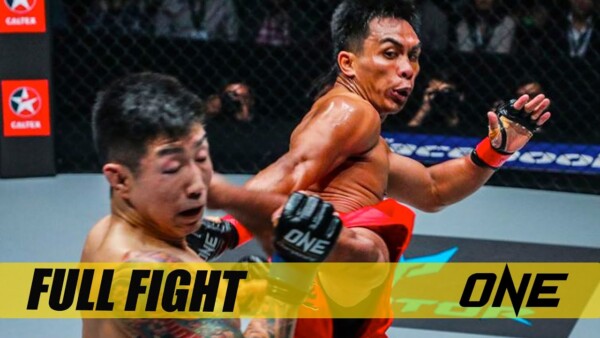 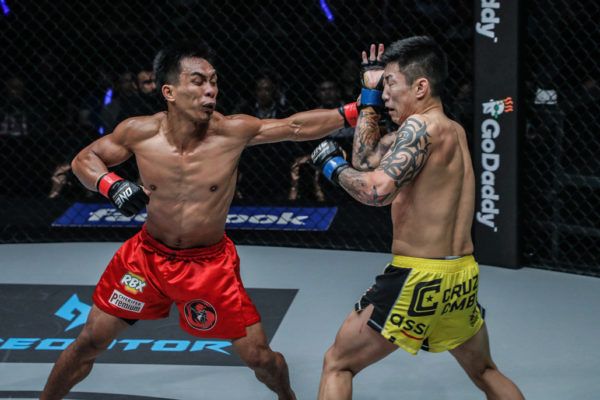