As a child, former ONE Women’s Atomweight World Title challenger Jenny Huang was actively involved in sports, and was a keen basketball and volleyball player. Drawn to martial arts, Huang took up taekwondo at the age of 8, but was forced to withdraw a few months later in order to focus on her studies.

That was not the end of her martial arts journey though, because Huang later started training in judo at the age of 12, and earned her black belt just four years later. She went on to graduate from Taipei Physical Education College majoring in Health, and inevitably began training in other disciplines to quench her thirst for competition.

In 2015, Huang made a successful professional cage debut, and caught the attention of ONE Championship. Since joining the promotion, Huang has registered many spectacular stoppage wins. This includes a Submission of the Year 2016 victory via gogoplata, which earned her a shot at Angela Lee’s world title in 2017. Seeing her repeated success in the cage, Huang finally started earning the respect and approval of her parents, who always wanted her to take a regular job. 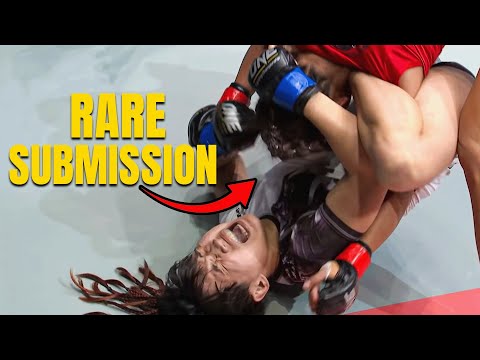 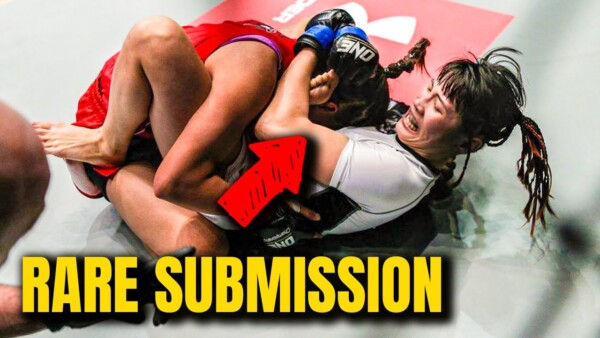 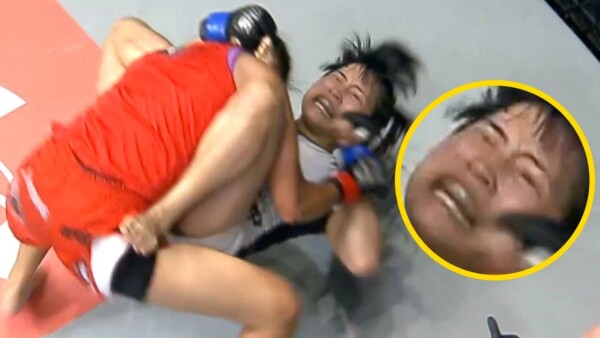