Jihin “Shadowcat” Radzuan cannot wait to head back to Kuala Lumpur to compete in front of a Malaysian home crowd again for the latest test in her ONE Championship adventure.

The 20-year-old is set to take on Jomary “The Zamboanginian Fighter” Torres at ONE: MASTERS OF DESTINY on Friday, July 12 in a meeting of exciting women’s atomweights.

The Ultimate MMA Academy representative competed away from her native land for the first time in February when she traveled to Bangkok, Thailand, and though she was not fazed by that challenge, she says home advantage will give her a big boost.

“It’s good to be back competing in Malaysia. I miss hearing the crowd and atmosphere whenever I fight in Kuala Lumpur,” she says.

“It’s always special to compete in my own country because fans can witness me live in action. We have always given them fantastic shows, and this will be the same.

“It’s the perfect setting to mark my return and prove to everyone that I’m not done yet.”

Because of her tender age, it is clear that the “Shadowcat” is still in the learning phase of her professional career, but with a record of 4-1 – including three sensational victories in The Home Of Martial Arts – Jihin’s potential is there for all to see. 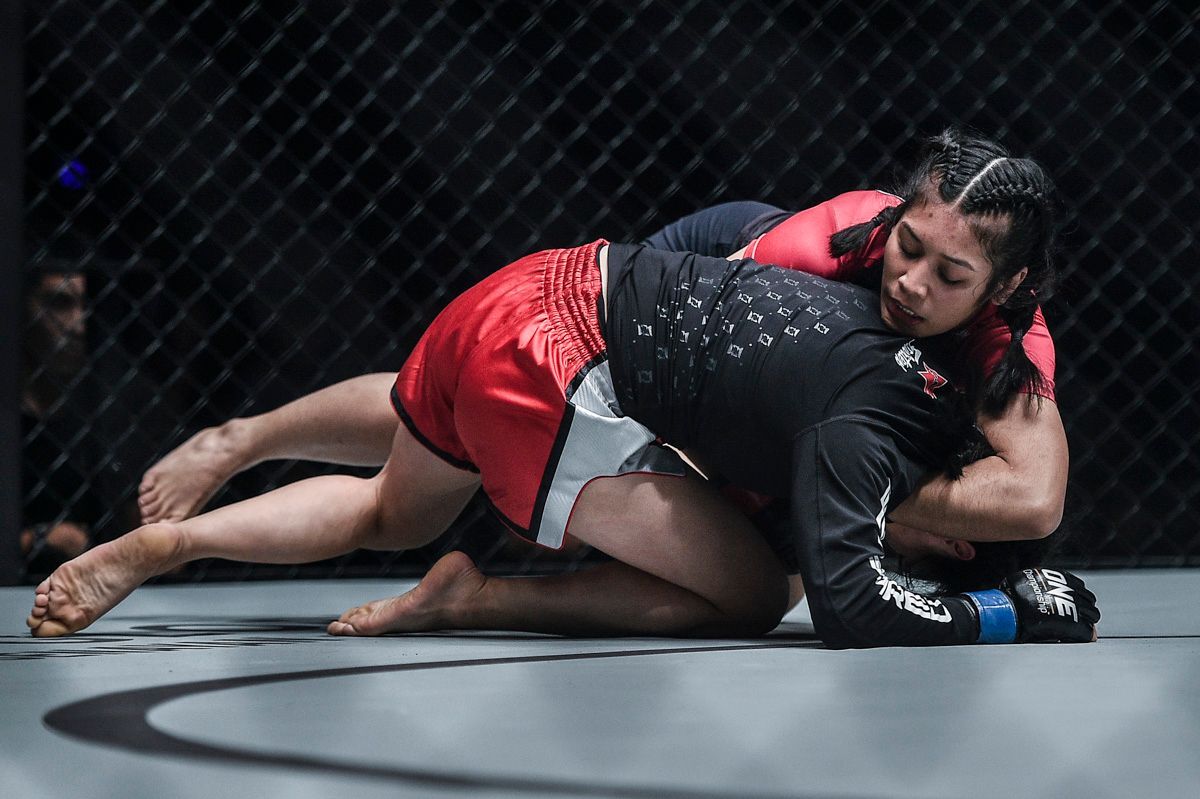 The wushu World Champion has shown she can compete in all areas of mixed martial arts and put on a show for the fans. Now, she is set to face Torres, who she has had her eye on for some time.

Jihin believes the match-up will make for an entertaining battle, and help her make progress toward the top of her division.

“I’ve always wished to fight Jomary after defeating Puja Tomar, Priscilla Hertati Lumban Gaol, and Jenny Huang, but instead I was matched with Gina Iniong,” she says.

“I have no complaints about it whatsoever, but I felt Jomary would have presented me a better fight.

“I’ve always said that Jomary Torres would be a perfect opponent for me because I want to slowly make my way up, not skip a couple of athletes and suddenly challenge for the World Title.

“I’m thankful for this chance to compete against her, and I’ll make full use of it. I cannot wait.” 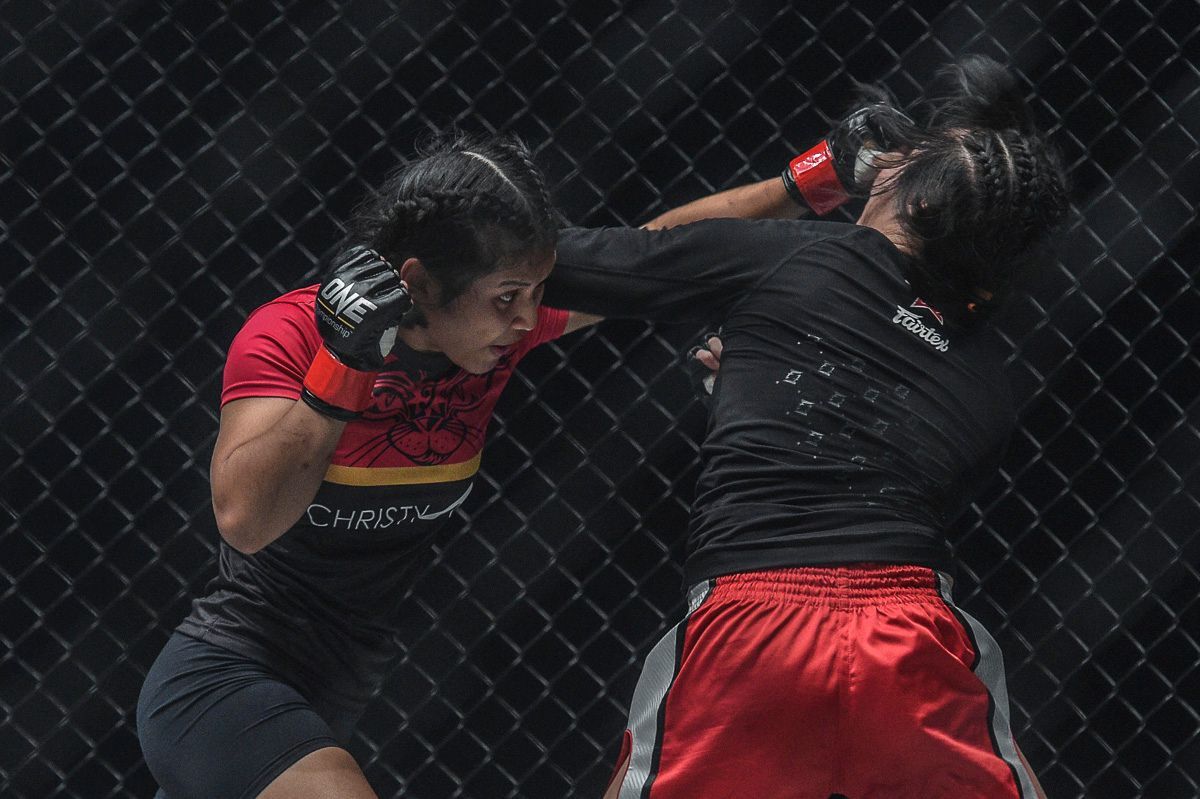 Jihin has been working hard ahead of the contest, and her strength, conditioning, and technical training has gone well, but the close proximity of the bout with Hari Raya means she has been tested in her camp like never before.

She admits she has had to be extra strong to curb her desire for the festive food she has seen her family and friends enjoy.

“Thankfully my head coach Melvin Yeoh is good with the diet plan, and he’ll advise me how much of cardio I should do after eating too much,” says the Johor Bahru native.

“Otherwise, it has been the usual grind at the gym – training in the evenings at Ultimate MMA Academy, and twice a day during weekends.

“I’ve added more strength and conditioning exercises to my workout, but maybe I’ll cut down on that closer towards fight night.” 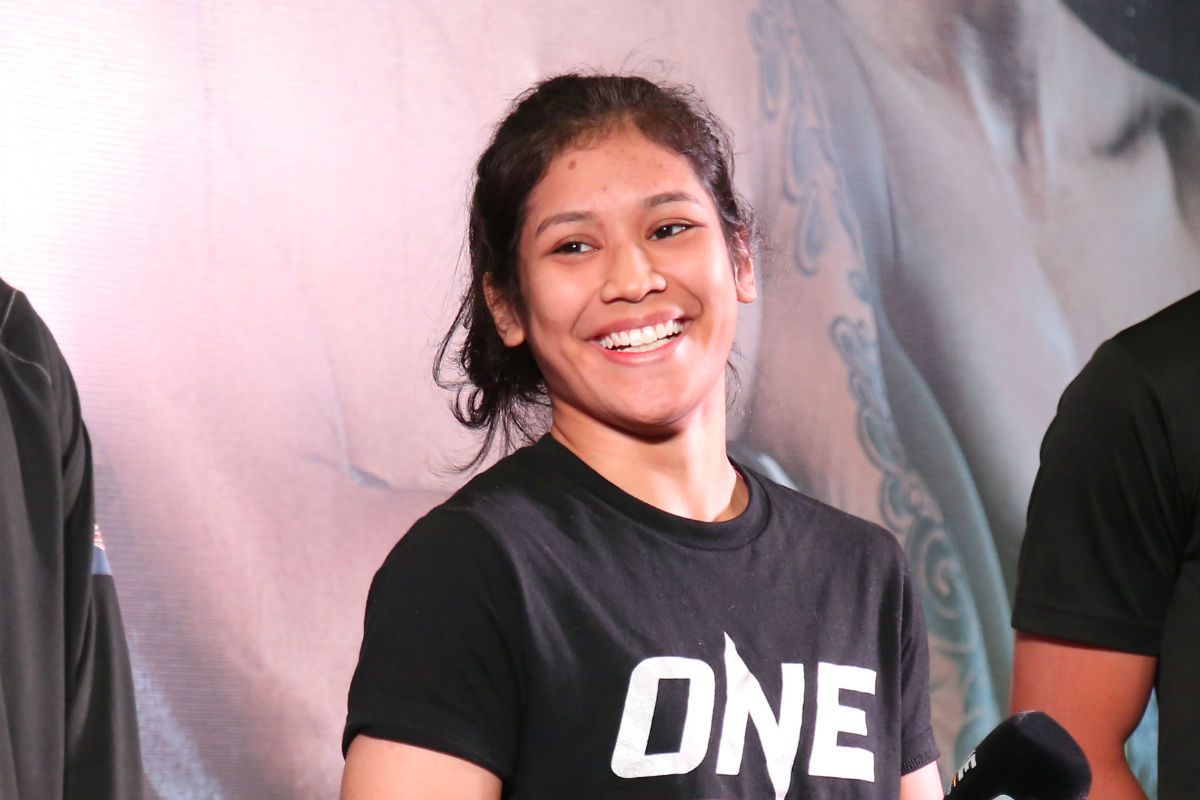 It is a match-up that clearly has Radzuan both focused and excited as she prepares to bounce straight back into the win column in Kuala Lumpur.

Though “Shadowcat” respects her rival and she is aware of her skills, she is confident she can make her fans happy and get her hand raised in the Axiata Arena on July 12.

“Jomary’s kicks and striking are her biggest strengths, but I think she’s equally good on the ground too,” she explains.

“[I can’t] underestimate her. She’s still a good fighter [and] anything can happen.”