The world’s most exciting martial arts action returns to Manila’s Mall of Asia Arena with ONE: HEROES OF HONOR on 20 April!

In the main event is an epic clash at the very top of the bantamweight division, as Filipino warrior Kevin Belingon takes on fellow contender Andrew Leone with their world title dreams on the line.

The blockbuster event will also mark another milestone in martial arts history, as the striking-only ONE Super Series makes its grand premiere.

That means our ONE Championship superstars will be joined on the global stage by legendary Muay Thai and kickboxing world champions the likes of Giorgio Petrosyan, Jo Nattawut, Nong-O Gaiyanghadao, and Fabio Pinca, so don’t miss your chance to see them showcase their spectacular skills. 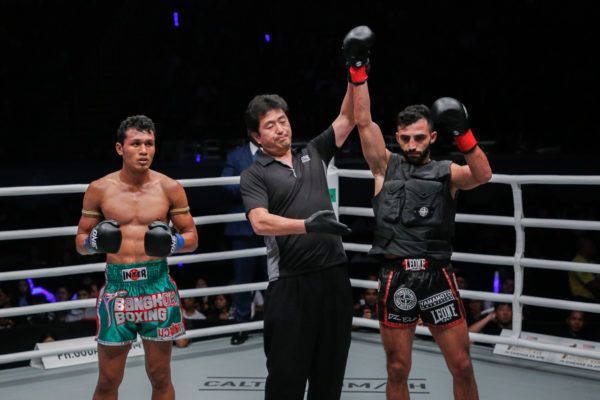 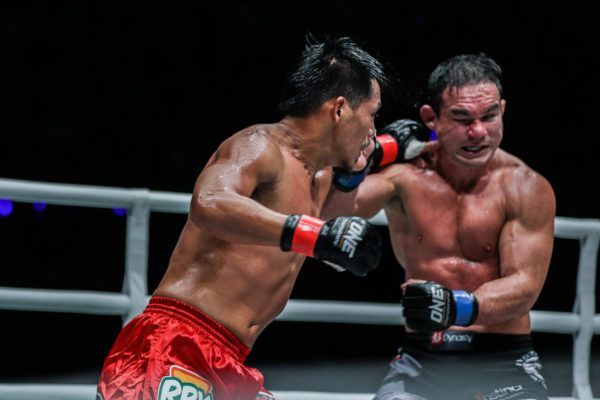 Global Partner
Previous: Iron Will All Events Next: Grit & Glory