Four-time Caged Muay Thai World Champion Elliot “The Dragon” Compton grew up in a notoriously rough neighborhood. Rather than let his circumstances dictate his destiny, he learned to stand up for himself at an early age, and used martial arts to transform his life for the better.

A lifelong martial artist who started training at 5 years old, Compton studied several disciplines growing up, including Jeet Kune Do, Muay Thai, taekwondo, grappling, and Filipino martial arts concepts. His love of martial arts and competitive nature made his transition to a professional career all but inevitable. Compton progressed quickly up the ranks in his striking career, winning WKBF South Pacific and Australian championship belts before capturing and defending his Caged Muay Thai world title.

He even translated that success to the business world, as he now owns, operates, and trains out of the famed Team Compton Training Centre in Brisbane. There, he works with notable Australian sparring partners, including Muay Thai legend John Wayne Parr and ONE Lightweight contender Adrian Pang. He is determined to showcasing his skills, heart, and warrior spirit in ONE Super Series, and believes this is his time to shine on the global stage of ONE Championship. 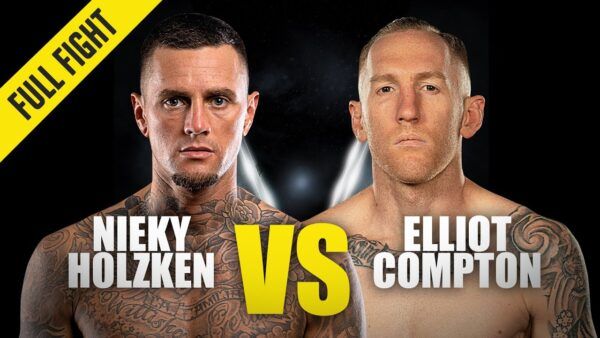 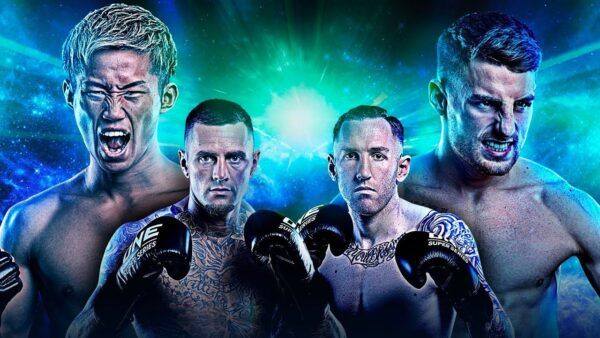 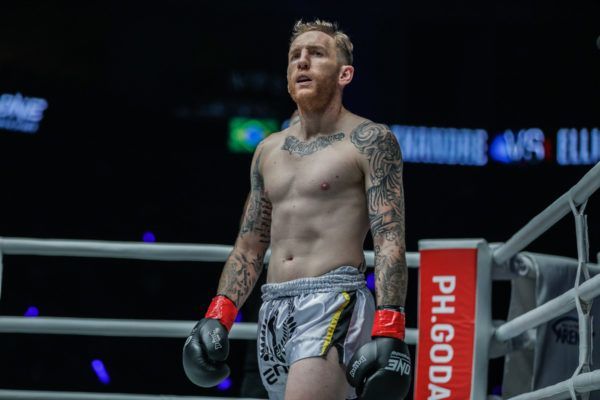 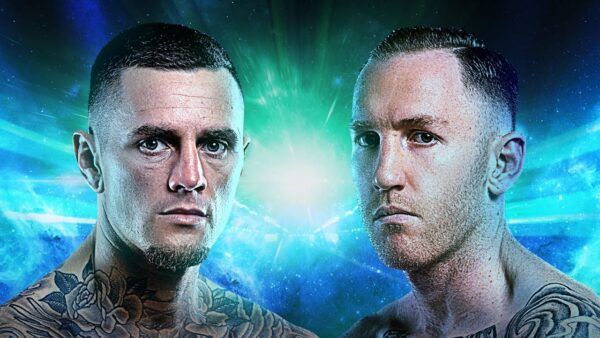