Nieky “The Natural” Holzken and Cosmo “Good Boy” Alexandre meet for the second time on Saturday, 17 November, in a ONE Super Series kickboxing bout that has piqued the interest of the martial arts world.

This fascinating rematch at ONE: WARRIOR’S DREAM in Jakarta, Indonesia has striking aficionados united in anticipation, given the entertainment value of their first meeting, and the great things both superstars have gone on to achieve in the eight years since.

Holzken and Alexandre are undoubtedly among the world’s best competitors, and another brilliant bout is likely to be in store when they meet again. Here is what you need to know about this 78-kilogram catch weight contest.

The Tale of the Tape

Holzken brings a stupendous 90-14 (1 NC) record with him into the Stadium Istora, as well as a 14-1 slate as a professional boxer.

The 34-year-old from Helmond, Netherlands became recognized as one of the top kickboxers on the planet by winning Glory and WFCA world championships, and he boasts an incredible 46 knockouts.

He has also turned his hands to the sweet science since 2013, and took part in prestigious World Boxing Super Series earlier this year.

Alexandre, 36, hails from Sao Paulo, Brazil, and has an impressive 69-18-1 record across Muay Thai and kickboxing. He also has a 5-1 professional mixed martial arts record.

His list of accolades includes world titles in the W5, Lion Fight, and It’s Showtime organizations, as well as many more belts in a 14-year career that has seen him hone his skills in Thailand, Holland, and the USA.

He made his ONE Super Series debut at ONE: HEROES OF HONOR in April when he scored a second-round KO against Elliot Compton.

The Story Of Their First Bout 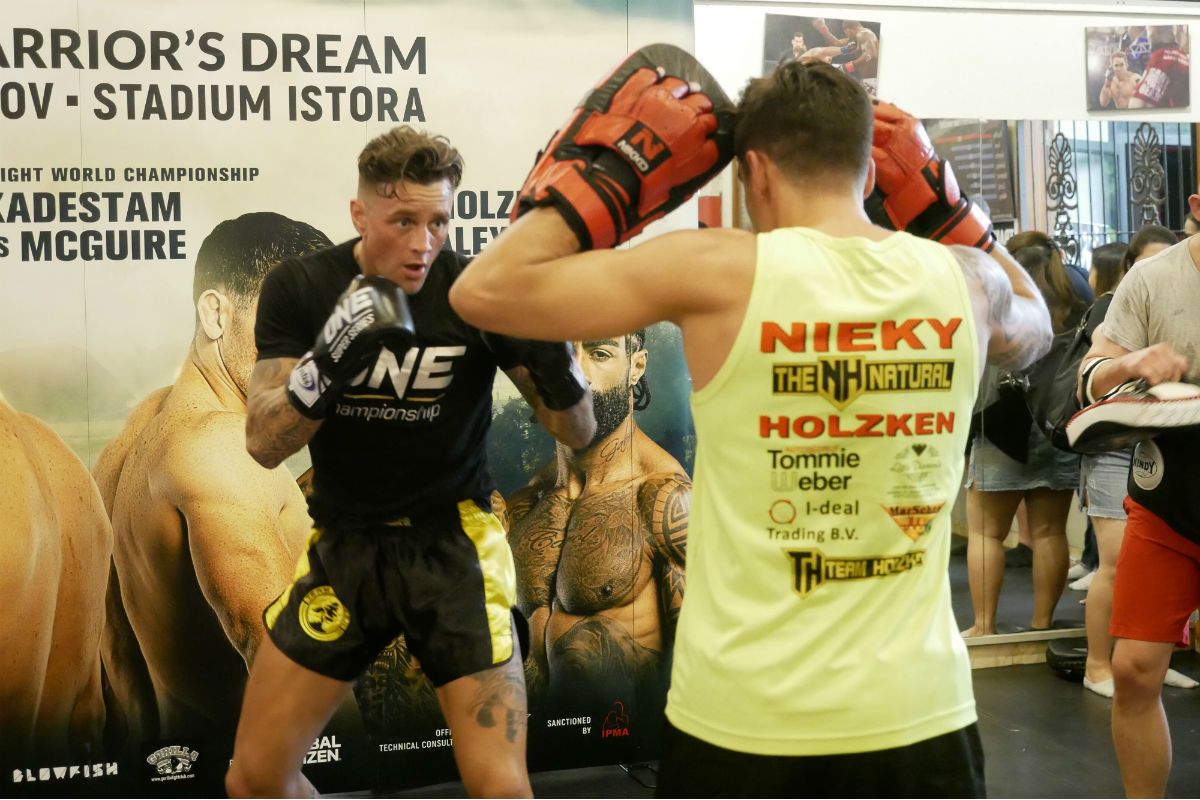 These world-class strikers first met at It’s Showtime in Amsterdam in 2010. They battled to a decision, and it was the Dutchman who got the nod from the judges after three rounds.

In the early running, Alexandre appeared to be landing the harder shots as he looked to punish his rival with solid kicks and knees, but “The Natural’s” faith in his boxing ability paid off when he sent the Brazilian to the canvas with a counter left hook.

Holzken was buoyed by his knockdown at the end of round one and began the second by keeping up the pressure. However, Alexandre weathered the storm, and then begin to find a home for his stepping knees and hard right hands.

Topping off a thrilling battle in the third, “Good Boy” continued to try and land his knees to the body and head, and appeared to wobble Holzken with a punch, but the man from Helmond stayed on his feet, upped his work rate, and scored with a consistent stream of strong combinations to earn himself the victory.

Holzken’s hands were the difference that day, but both men have honed, refined, and added to their repertoires, which should make for an even more intriguing encounter the second time around. 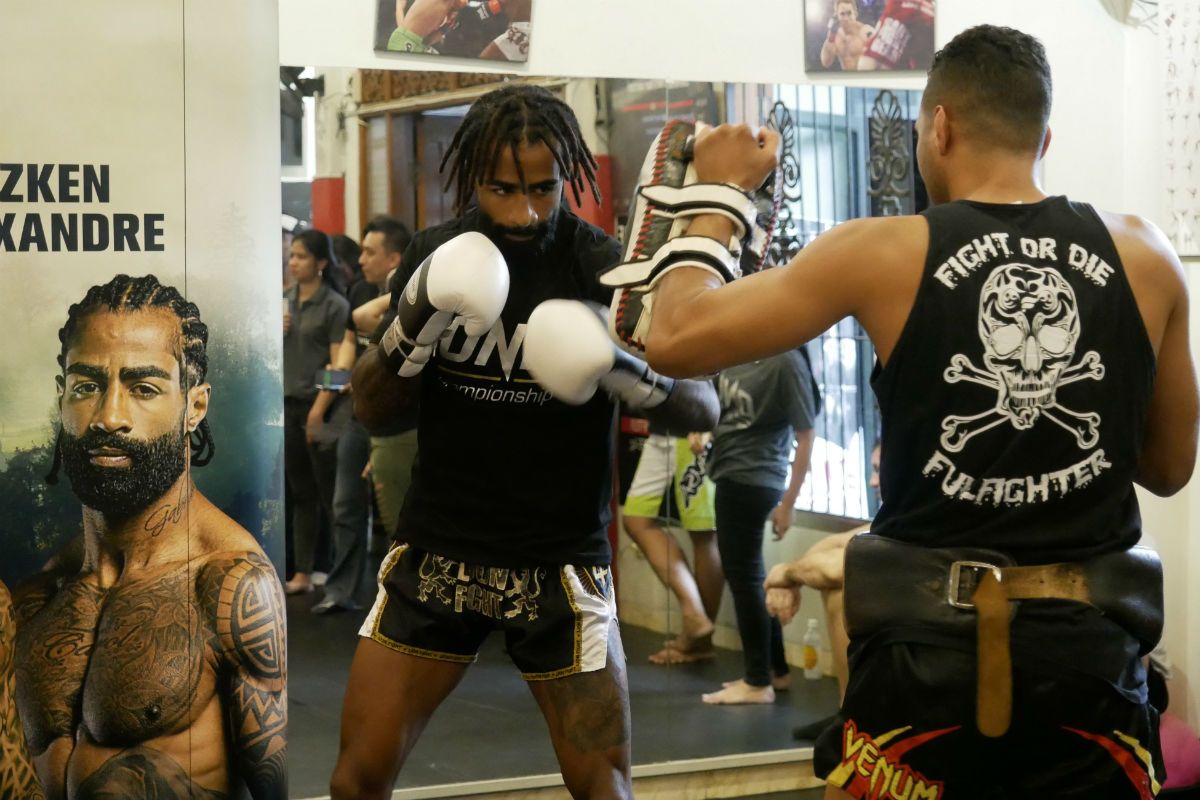 Holzken is the complete package, but by zoning in on his boxing in recent years, you would be hard pressed to find a kickboxer who could match him punch-for-punch.

“The Natural” attacks with speed and fluid combinations. He is a real threat whether he steps inside, but he is still dangerous when he throws spinning kicks from range.

If he can string together combinations to set up his patented left hook – which works equally well to the head and body – he could make lightning strike for the second time on his Brazilian foe.

“Good Boy” will be well prepared and awaiting Holzken’s forward pressure behind his hands. The real battle comes when he steps into range, as whenever Holzken can land punches, the Sao Paulo native can step in with a knee.

It only takes one crushing connection to the body to do the damage, and Alexandre has the patience to wait for it, as we saw against Compton last time out.