Cosmo "Good Boy" Alexandre put on a dazzling striking display, scoring a stunning TKO at 2:41 of the second round!

Cosmo “Good Boy” Alexandre showed off the full range of his striking arsenal, before sending Elliot “The Dragon” Compton crumbling to the mat in the inaugural ONE Super Series Muay Thai bout at ONE: HEROES OF HONOR. The event broadcast from the Mall Of Asia Arena in Manila, Philippines, on Friday, 20 April.

Alexandre built his reputation over the years with a dazzling array of striking combinations that always seem to keep his competition guessing. Now, Compton has been added to the list of opponents who did not see what the Brazilian was throwing at him until it was already too late.

Compton, a native of Brisbane, Australia, was extremely active throughout the first round, as he put pressure on Alexandre with quick combinations led by his fists. While “Good Boy” tried to find his rhythm, Compton was constantly on the attack, and although he did not land many damaging blows, his activity was far greater than his Brazilian counterpart. 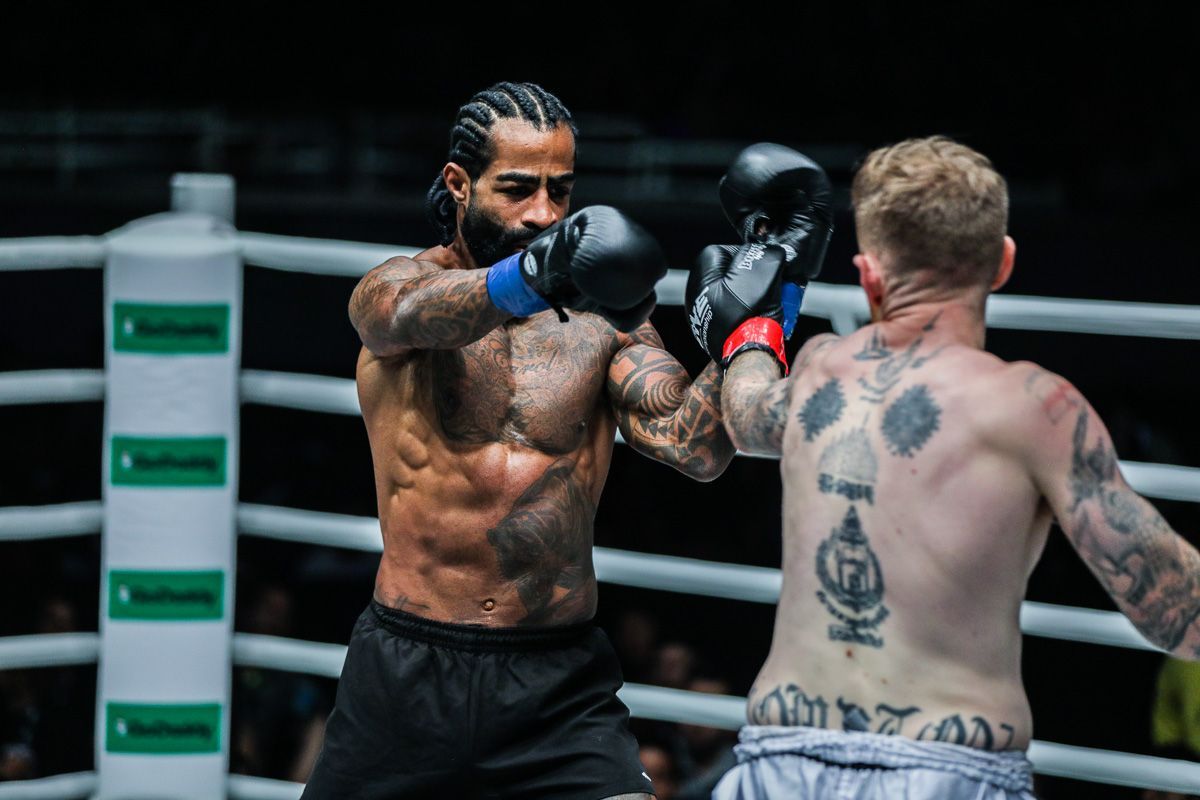 Following a slow start, Alexandre picked up the pace in the second round. He used the clinch to his advantage, and punished Compton with inside elbows and knees.

Once “Good Boy” found a home for his best strikes, he began unleashing a constant barrage, and “The Dragon” kept backing up to avoid taking any more damage. Alexandre landed a beautiful spinning back elbow before locking the Aussie up in the clinch one last time, which brought about the end of the match.

Alexandre began uncorking his punches, and the multi-time Muay Thai and Kickboxing World Champion connected with a stiff uppercut that snapped Compton’s head back, and then landed a knee to the liver, which sent “The Dragon” crashing down to the mat. 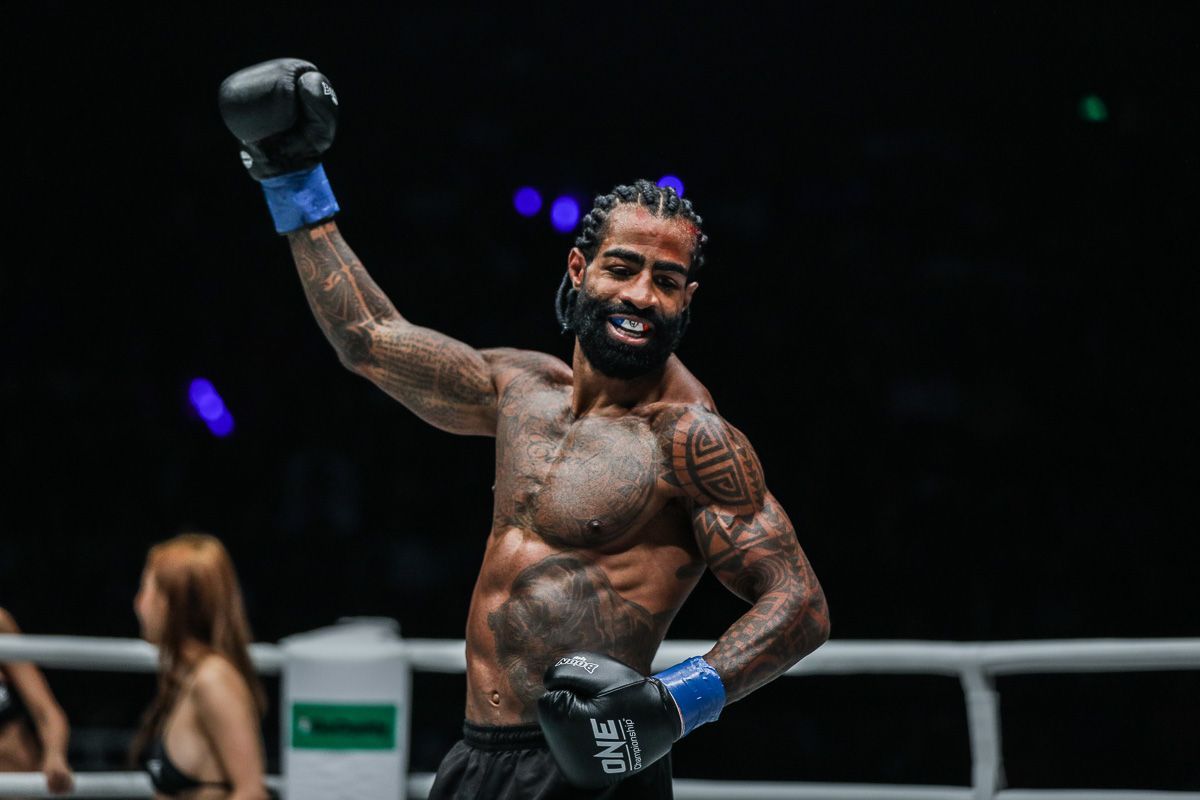 The referee administered a standing eight count, but Compton held onto his midsection, and could not answer the call. Alexandre threw his hands up in celebration, as he kicked off his ONE Championship career with a knockout at 2:41 into the second round.

Alexandre is considered one of the toughest competitors in all of Muay Thai and kickboxing, so he will undoubtedly look to build upon that sparkling reputation. He elevates his record to 69-18-1.