Multiple-time Kickboxing World Champion Nieky Holzken knew from a very young age that he wanted to become a professional martial artist. He started his journey with boxing at the age of 10, later expanding on his skills by adding kickboxing and Muay Thai to his repertoire as well.

Holzken trained under the legendary Ramon Dekkers and competed extensively in all three disciplines, compiling over 100 combined wins on his way to Dutch and European championships, as well as several World Titles. A sensational striker, Holzken’s entertaining style has already seen him secure almost 50 knockouts in kickboxing and an additional 11 in the boxing ring.

Known around the world as “The Natural,” he has had remarkable success since he dropped out of school at the age of 16 to pursue his martial arts dreams. He is intent on making his mark in ONE Super Series and contending for another World Championship as soon as possible, looking to add to his already-impressive collection. 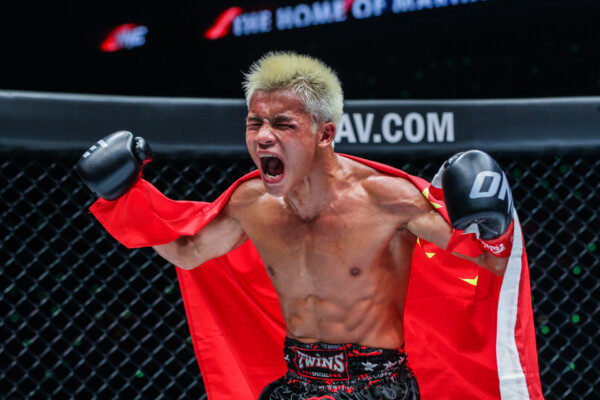 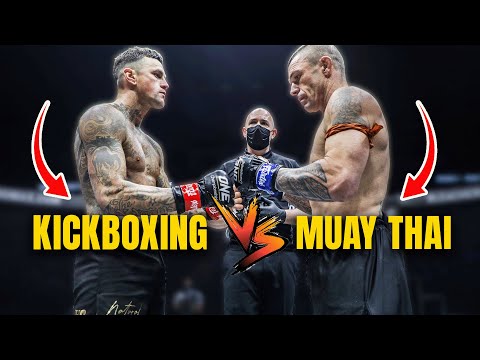 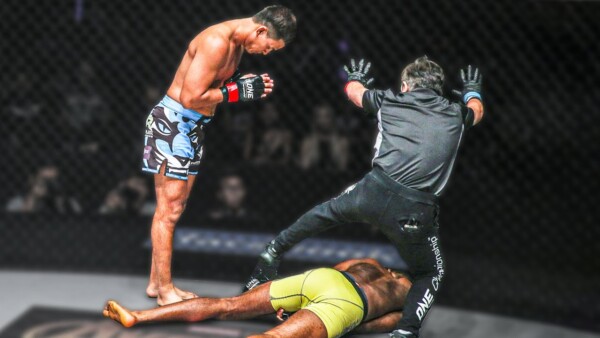 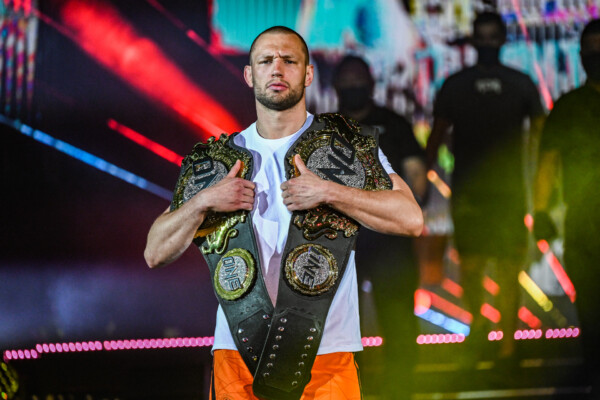