Don’t miss this chance to see them in action alongside some of the world’s best martial artists. Mark your calendars, check your local listings, and download the ONE Super App now! 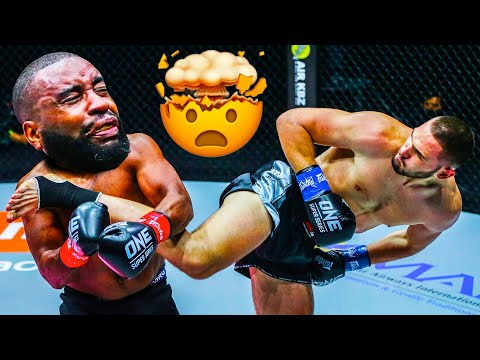 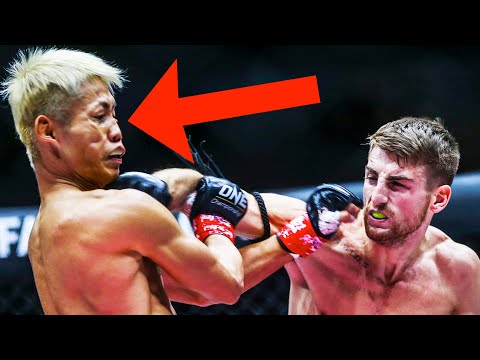 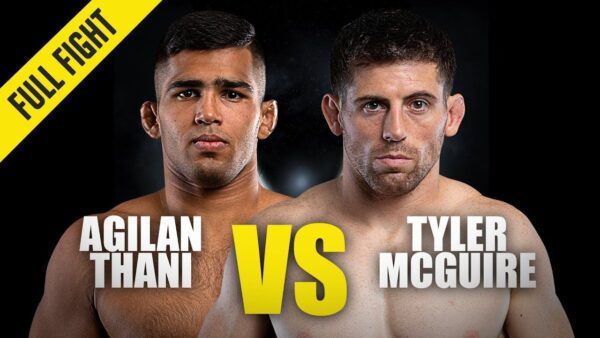 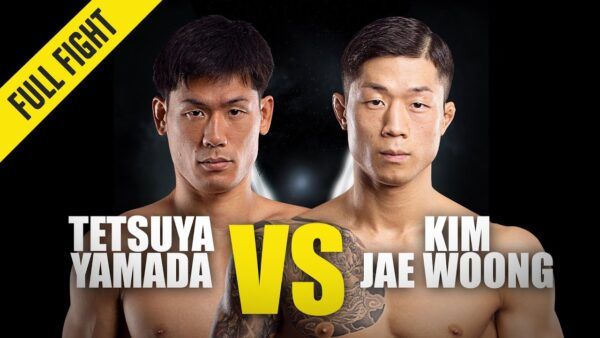