On Friday, 11 December, ONE: BIG BANG II will keep the action rolling from Singapore as ONE Championship’s incredible 2020 season nears its conclusion.

And in the co-main event, #1-ranked lightweight kickboxing contender Nieky “The Natural” Holzken will face #5-ranked Elliot “The Dragon” Compton in a pivotal ONE Super Series kickboxing matchup.

Find out how you can watch every moment of the previously recorded ONE: BIG BANG II in your area. 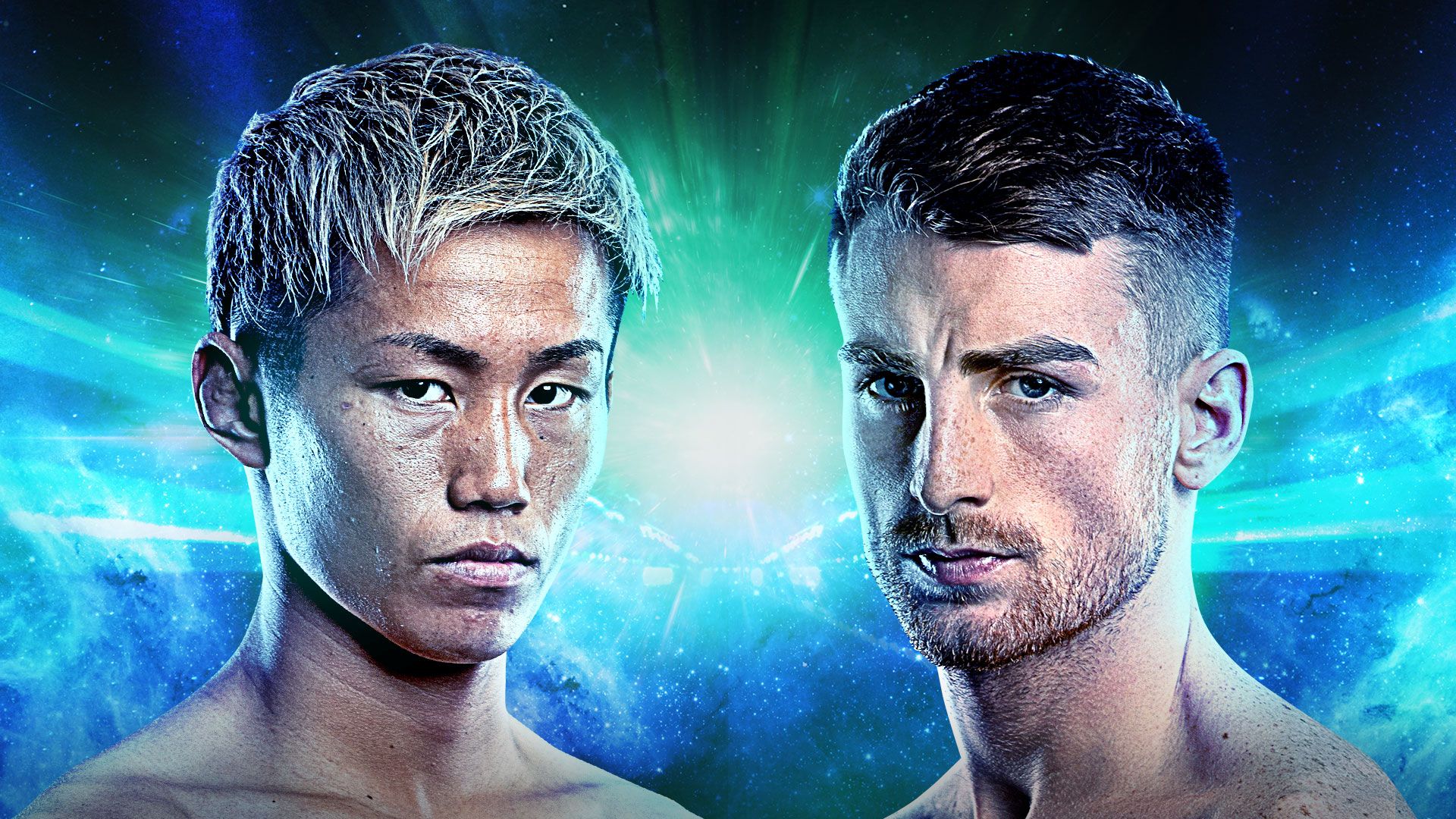 ONE: BIG BANG II will be broadcast to more than 150 countries, and fans can watch via television, tablet, computer, or mobile device.

Watch the action on One Sports+ at 8:30 p.m. Philippine Standard Time (PHT).

Also, One Sports will cut into the broadcast at 9 p.m. PHT.

Additionally, TV5 will air the event on a next-day delay at 11 p.m. PHT on Saturday, 12 December.

Watch the event on ONE’s YouTube channel or the ONE Super App at 7:30 p.m. ICT.