Extreme Challenge and Excite Fight Welterweight Champion Tyler McGuire is originally from Mount Pleasant, Iowa. He was raised by blue-collar parents and grew up working on a farm, which instilled humility and work ethic into the young man. Wanting to spend more time with his father, he started his martial arts career with taekwondo as a child, and steadily added more disciplines to his regimen.

A former teacher, McGuire tried his hand at amateur cage bouts and experienced great success, running up an undefeated 6-0 record. After he relocated to Spokane, Washington, and met coach Rick Little, he decided to make the leap to the professional ranks, and took the regional scene by storm.

He made his professional debut in April 2015, and quickly registered an undefeated 10-0 record with two championships and eight stoppage wins to earn a place on the ONE Championship roster. He is incredibly excited to show what he can do on the global stage, and looks forward to thrilling the world with his skills. 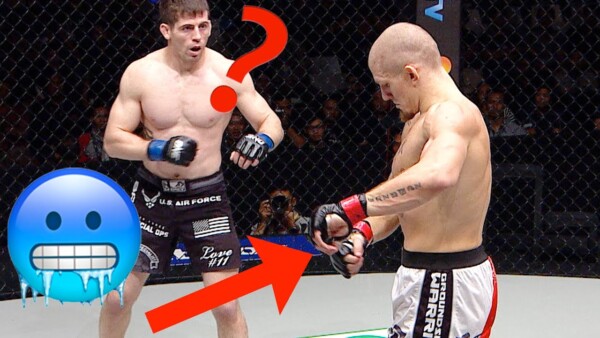 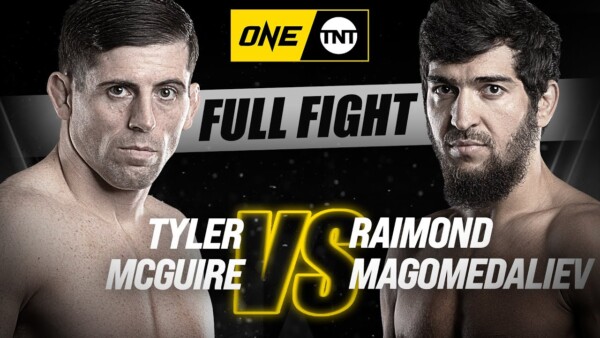 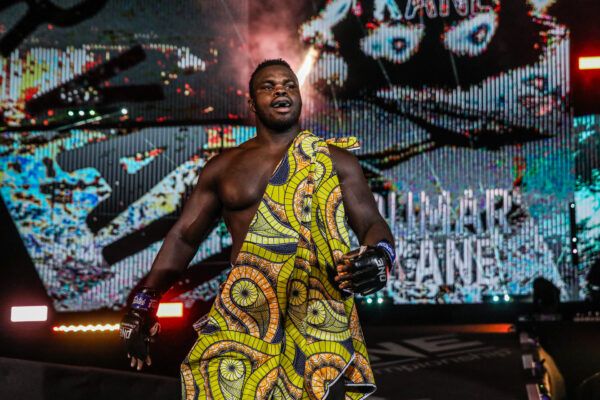 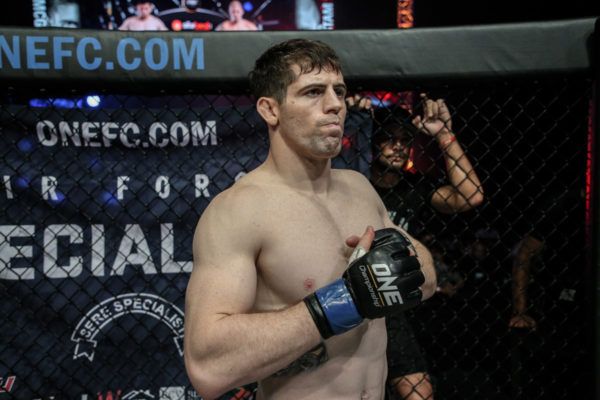