Former ONE Welterweight World Champion Zebaztian Kadestam started training in Muay Thai when he was 12 years old and has never looked back since, going on to embark on a highly-successful professional Muay Thai career. Kadestam was first introduced to other disciplines by a BJJ brown belt and former boxer, and was immediately drawn to the cage.

He soon began training at the Pancrase Gym in Stockholm, and after a stint in Thailand, made the move to sharpen his skills at the Philippines’ Legacy gym in 2010 under famed martial artist Ole Laursen. After making his professional debut in 2011, Kadestam went on an impressive run to capture the PXC Welterweight Championship, and knocked out veteran contender Luis Santos upon his arrival in ONE Championship.

With that stunning knockout, he earned a shot at ONE Welterweight World Champion Ben Askren, but was ultimately unsuccessful. However, he used the setback as fuel for his fire, and the results were immediate. After defeating fellow contender Agilan Thani in his opponent’s hometown of Kuala Lumpur, “The Bandit” made all his dreams come true when he knocked out the undefeated Tyler McGuire, finally capturing the World Title that eluded him the first time. 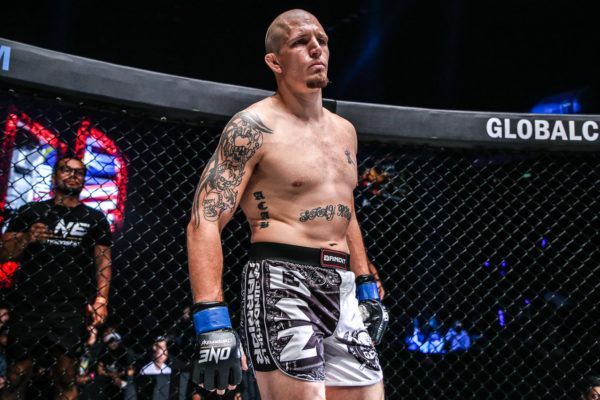 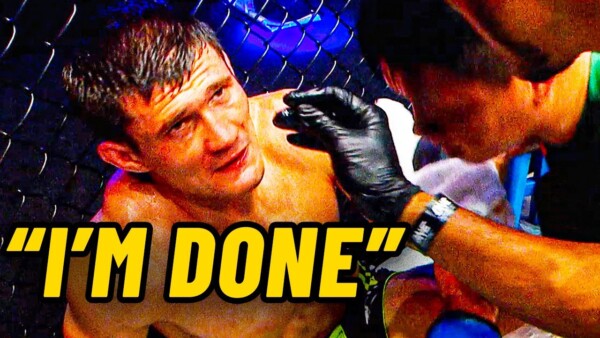