Undefeated Lightweight Iuri Lapicus is originally from Moldova, but moved to Italy at the age of 15 and has lived there ever since. The first martial art he trained in was judo when he was 9 years old, where he had to practice on a wooden floor due to the lack of money in Moldova for proper equipment.

Lapicus now calls Team Petrosyan out of Milan, Italy his home, where he has evolved from a pure grappler into a confident and competent striker. He was the first martial artist in a family of soccer players, and he was thus eager to prove his skills in competition.

He made his professional mixed martial arts debut in 2014, and Lapicus went on to rack up a perfect 12-0 professional record before following his training partners Giorgio and Armen Petrosyan into ONE Championship to test himself on the world stage. Before important bouts, he also often travels to Amsterdam to work with famed European mixed martial arts World Champion Gegard Mousasi on his skills. To date, Lapicus has competed exclusively in regional Italian promotions, but he is now eager and excited for the opportunity to finally display his skills to ONE’s global audience. 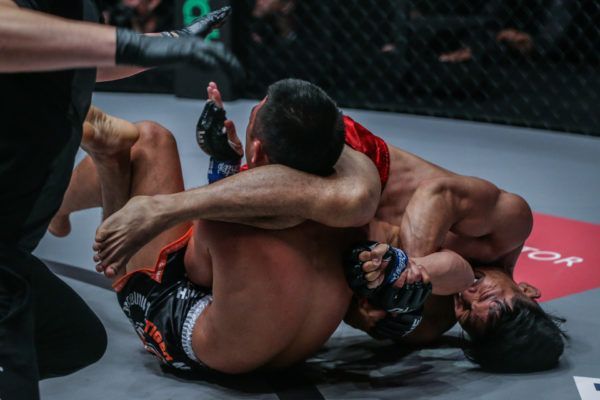 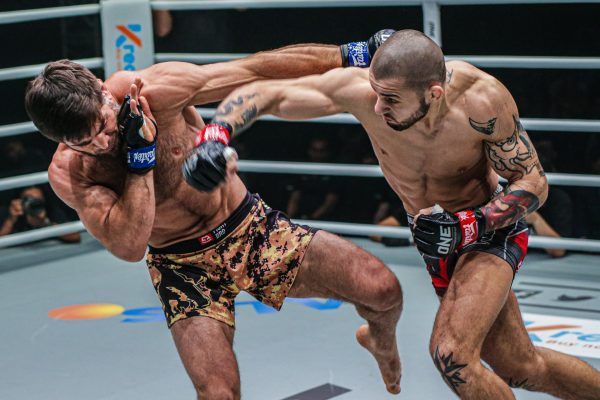 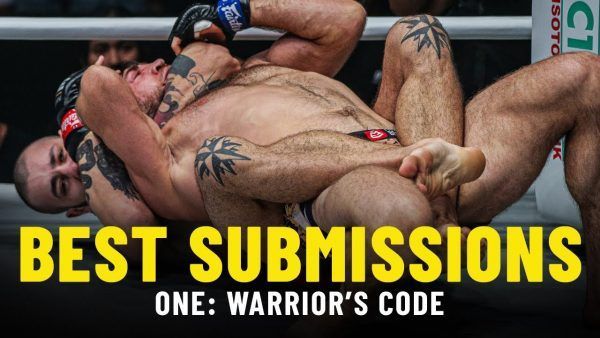