ONE Championship is coming to United States prime-time television with a four-part “ONE on TNT” event series, and American fans will get their first taste of that blockbuster action with “ONE on TNT I” on Wednesday, 7 April.

A big draw on that opening card is a lightweight bout between American mixed martial arts legend Eddie “The Underground King” Alvarez and the division’s #2-ranked contender, Iuri Lapicus.

Both athletes will be gunning for a shot at the ONE Lightweight World Title, which will be defended by reigning king Christian “The Warrior” Lee one week later at “ONE on TNT II.”

“It’ll start with Iuri, and it will end with Christian, or whoever has that World Title around their waist,” Alvarez said Thursday on a conference call that also featured Lapicus.

While the Philadelphia native is ultimately aiming for the belt, he is not looking past Lapicus, a notoriously fast starter who owns a 100 percent finishing rate.

At the same time, Alvarez knows his own warrior spirit will come to bear when the two lightweights engage after the opening bell sounds.

“I try to focus on winning, but I can’t run from myself; I get hit, and a fight begins,” the American said.

For his part, Lapicus is unfazed by his matchup against one of the most accomplished men in mixed martial arts history.

The Moldovan is embracing the massive opportunity and expects to take a giant step forward in his career under the bright lights.

“Eddie is one of the biggest names, a legend. I grew up watching his fights,” the Team Petrosyan-trained athlete said. “But I’m sure that this time, I’m gonna be the man to end his career, and I will finish him on 7 April.” 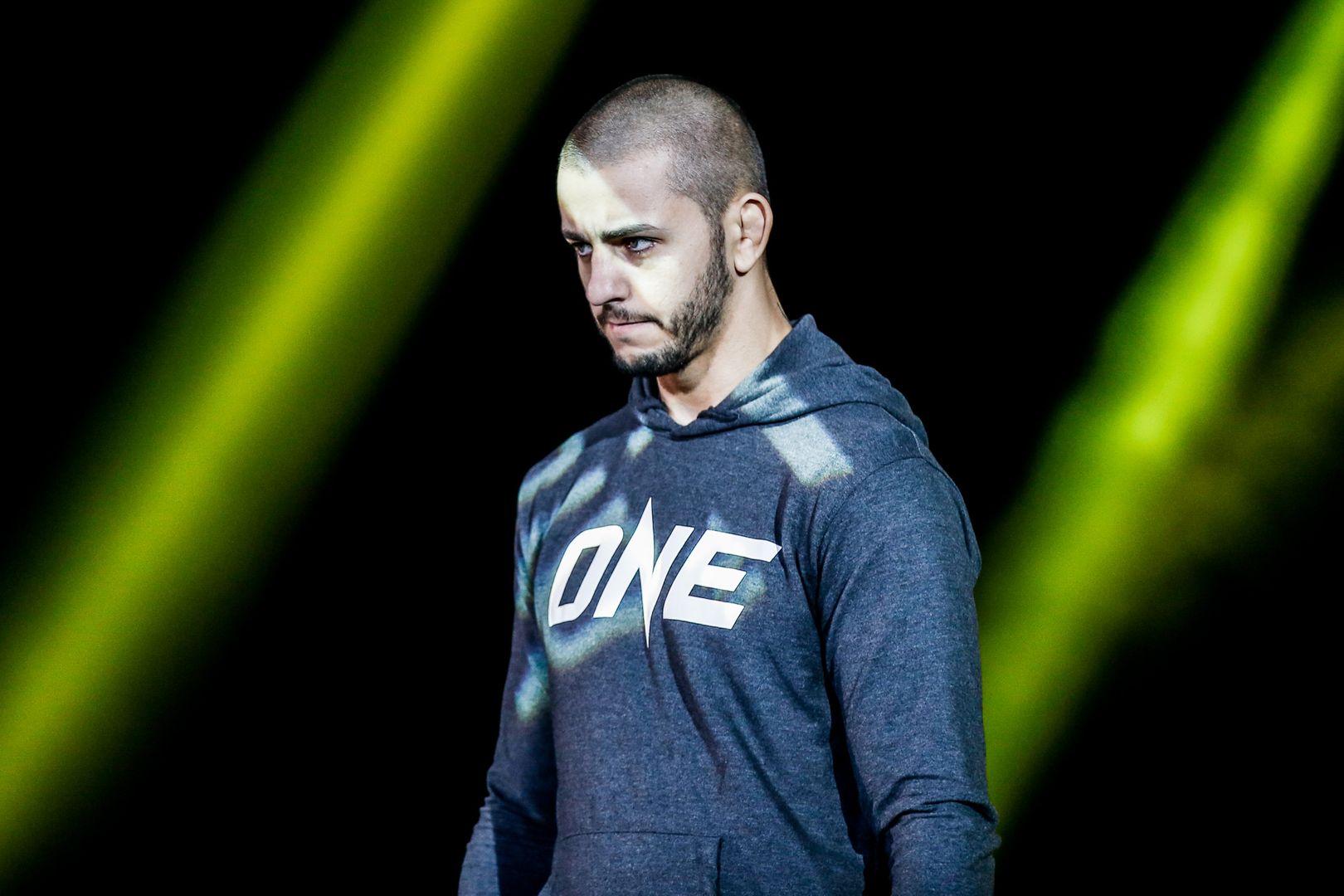 The confidence that oozes from both unrelenting warriors will undoubtedly make their meeting an instant classic – one that’s all but guaranteed to feature an explosive finish.

Regardless of the outcome, “The Underground King” says the global audience will be in for a treat.

“I’m sure when we get in there, and Iuri hits me, and we get into an exchange, the real winner will be the American fans,” Alvarez said.