“The Underground King” Eddie Alvarez was not born a champion, but his father raised him like one and ingrained self-belief into him from a very young age.

Alvarez competed in numerous sports during his childhood in the United States, and his father, Lou Alvarez, always taught him to expect nothing but the absolute best from himself.

“My dad did a great job of making me feel like a god,” the 36-year-old Philadelphia native remembers.

“Even when I failed, he made an excuse for me. My dad was a very proud man. He was a little egotistical and he was proud. If I lost, he lost.

“In a way, he was making excuses for my losses, but he was just bringing me back into the realm that I was unbeatable.”

Though it may seem like his father set him up with unrealistic expectations, Alvarez never viewed it that way. Instead, the American believes it forced him to hold himself to a higher standard than his peers.

That meant he was not allowed to accept anything other than victory – no matter the sport.

“I lived in a fictional world growing up with my father because it was impossible for me to lose. If I did lose, he would make very good excuses [as to] why I lost,” the lightweight continues.

“I’m a byproduct of that, in a way. I’ve come to a greater understanding of being a fighter and how to be a better sportsman. He pushed me in that way. He held me to a very high standard, and I always wanted to do well and make him proud, like every young boy.” 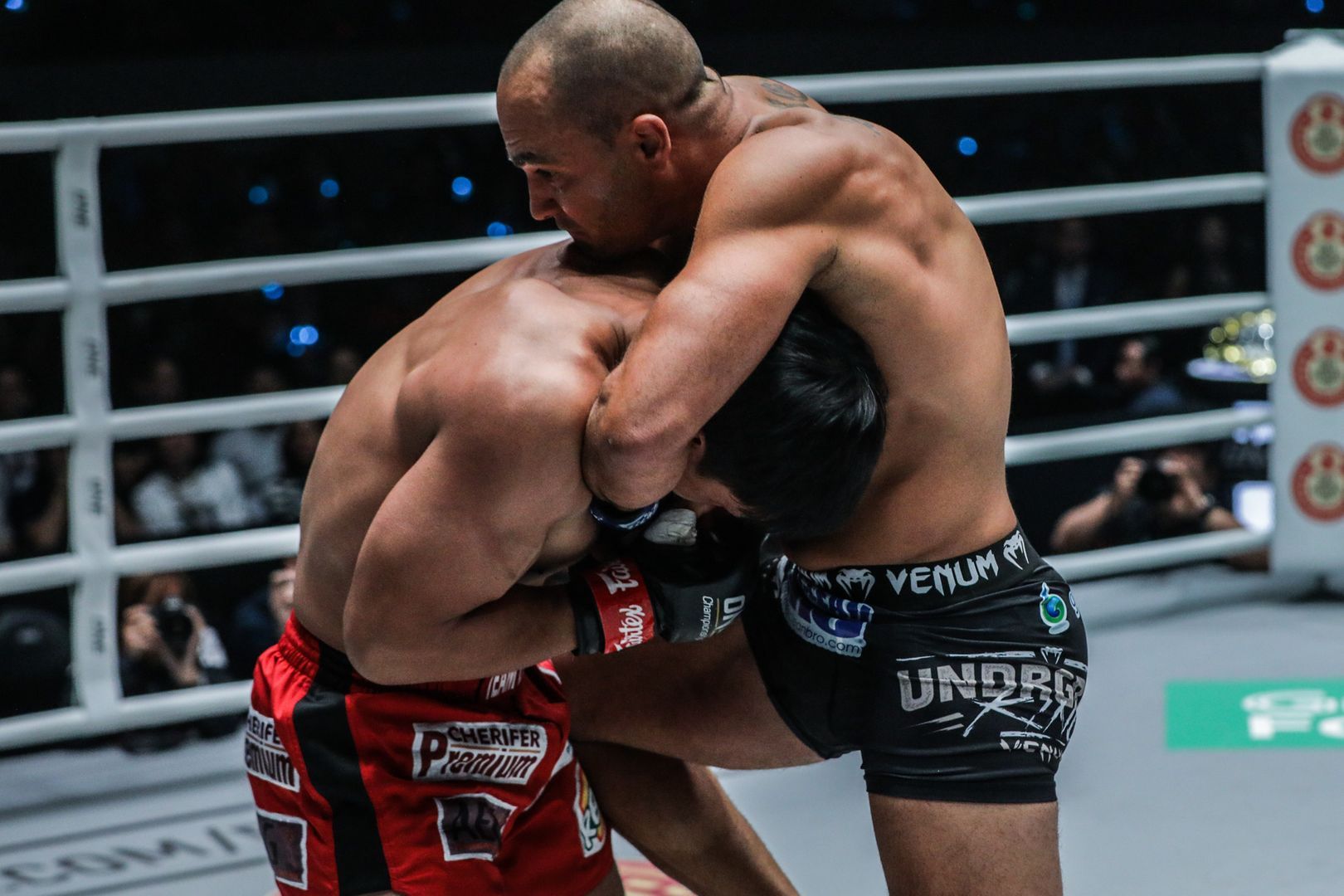 Not only was the family patriarch his biggest supporter, but he was also very hands-on and invested in his son’s athletic career. As a matter of fact, Lou bought “The Underground King” his first pair of boxing gloves and taught him how to punch.

That tutelage did not stop when the lightweight pursued different sports while he was in school. His father was right there mentoring him every step of the journey.

From boxing, wrestling, and football all the way to his mixed martial arts career, Lou was always there to dispense advice to his young charge — even if he was not totally qualified to give it.

“My dad was under the impression that he could coach better than every coach I ever had,” Alvarez says with a grin.

“He was that kind of dad. He believed that with zero experience of wrestling or football or whatever I was playing at the time, he had a better approach and a better way of coaching than anyone I ever came across.

“As a man looking back, it’s funny to talk about, but what he did worked. It led me to be a better competitor today.” 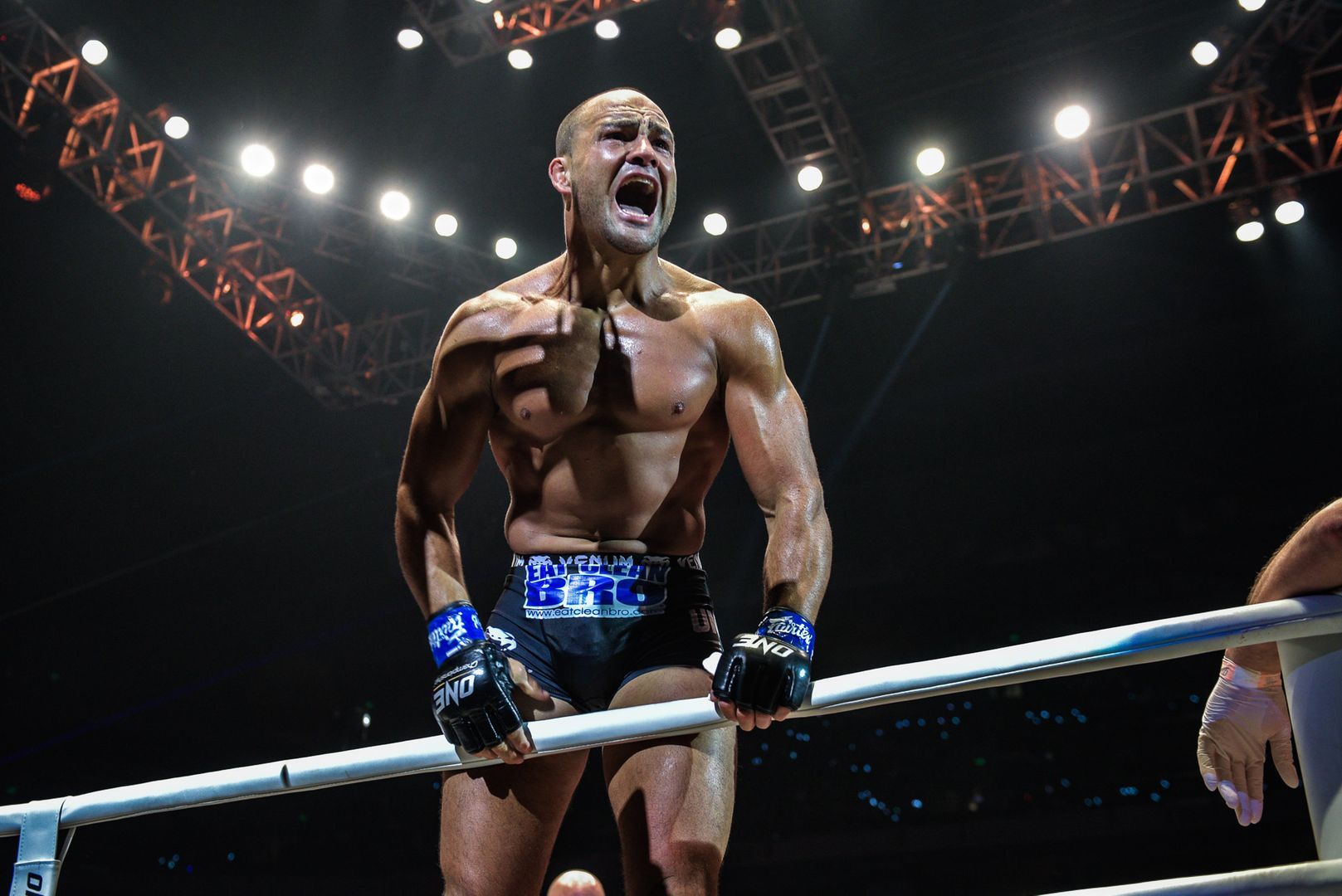 Thanks to his upbringing, the Philadelphia native was truly prepared for the rigors of a mixed martial arts career that has been filled with far more highs than lows.

Not only did Alvarez’s father instill an unshakeable belief into him, but he also served as a shining example of the people “The Underground King” wanted to surround himself with.

Ultimately, that is why the American feels like he is the byproduct of several paternal figures who have transformed him into a four-time Lightweight World Champion.

“I found people who have fathered me along as a fighter and coaches who have held me to a higher standard like my father did,” he says. “They continued to push me throughout my career. I’ve had a lot of father [figures] who helped me get to where I’m at today.”