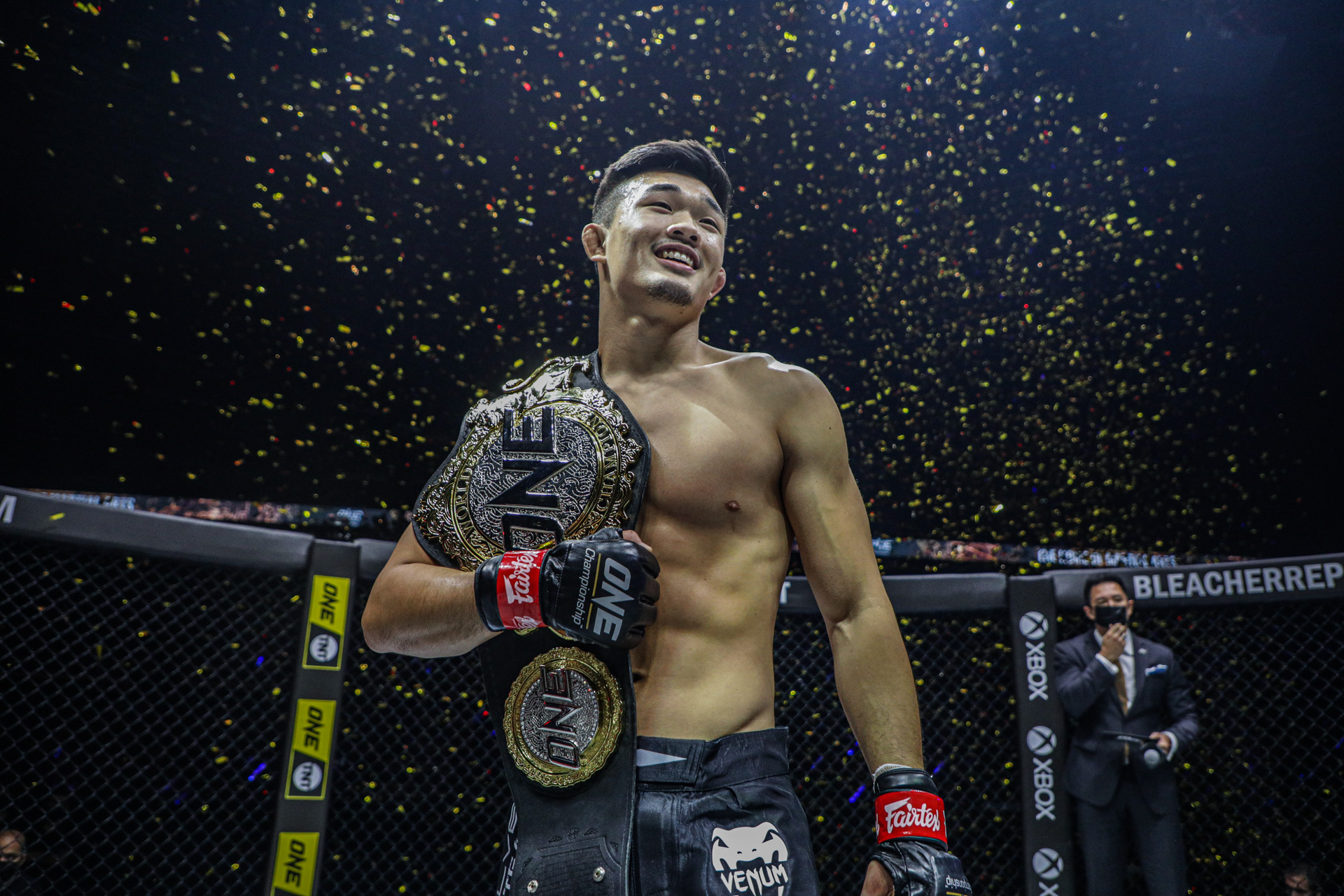 ONE Championship’s lightweight mixed martial arts division is stacked with talent, but everybody wants their shot at reigning king Christian “The Warrior” Lee.

American legend Eddie “The Underground King” Alvarez is on that list of hopefuls, and he was not impressed when Lee dismissed his chances of challenging for the World Title in a recent interview.

“The Warrior” – who defended his crown with a first-round TKO of Timofey Nastyukhin at “ONE on TNT II” – pointed to Alvarez’s roller-coaster run in ONE Championship and indicated he would need to work his way up the rankings before challenging for the belt.

“As much as I want to fight him because I feel like it’d be a good draw, really he’s got to do more before he gets a title shot,” Lee said of “The Underground King.”

Alvarez fired back, referencing his win over former ONE Lightweight World Champion Eduard “Landslide” Folayang, his controversial bout with Iuri Lapicus, and his decision loss to Ok Rae Yoon at “ONE on TNT IV.”

The American’s original disqualification loss to Lapicus was later overturned to a no contest, and “The Underground King” also insists he deserved to win his razor-close battle with Ok.

“If the promotion believed you could beat me, this fight would have happened already,” Alvarez replied to Lee. “I’d finish you whenever I wanted.” 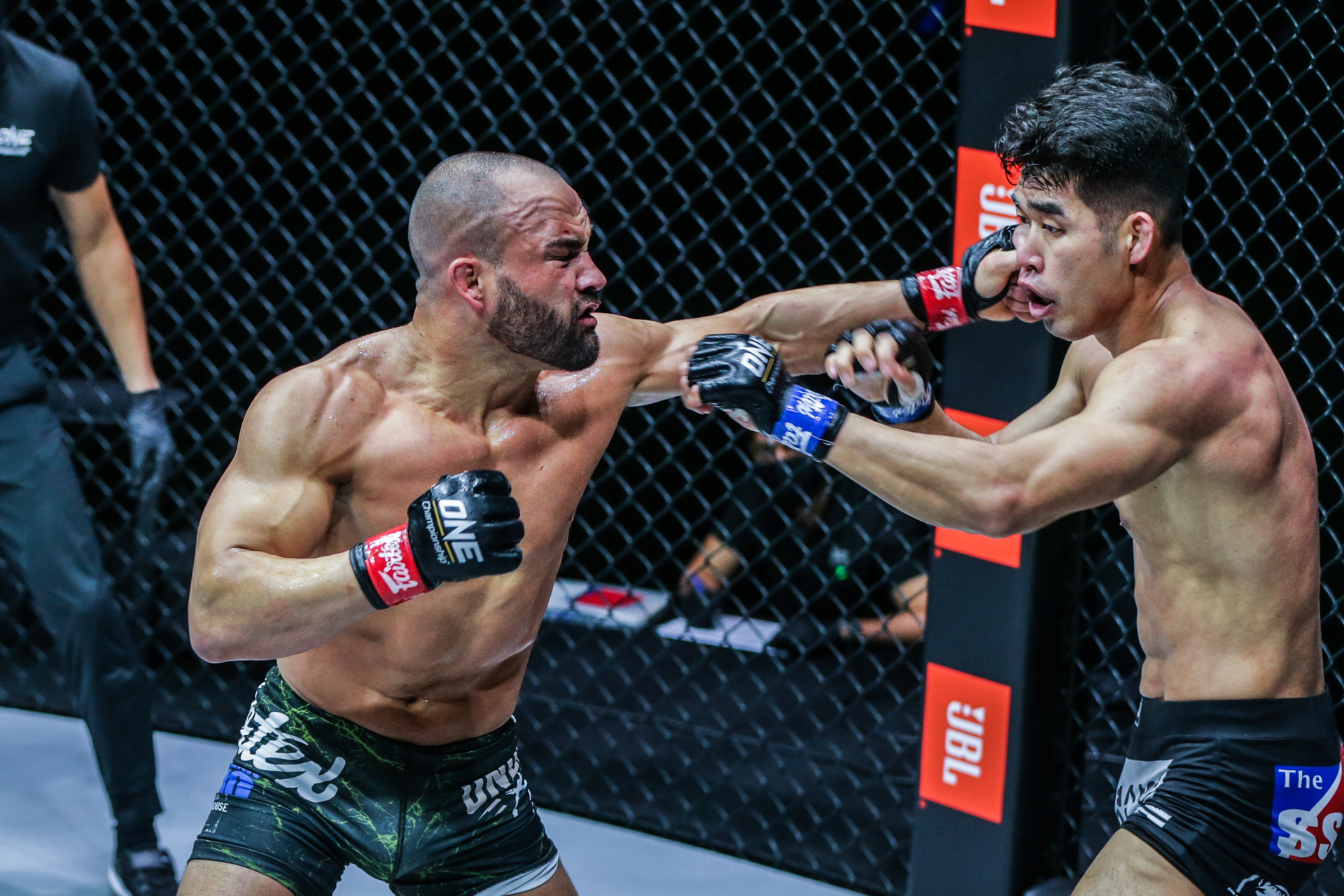 Stylistically, a clash between “The Warrior” and multiple-time Mixed Martial Arts World Champion Alvarez would be a massive spectacle, but it’s unclear when or if it will come to fruition.

For now, Lee will have his eye on other lightweight contenders or even a potential super fight against welterweight king Kiamrian “Brazen” Abbasov, but Alvarez’s resume means that a win would put him straight back into the World Title picture.

One thing is for sure – if Lee and Alvarez ever meet in the Circle, their war of words will only add spice to an epic battle.

Read more: 5 Strikers Who Could Welcome Demetrious Johnson To ONE Super Series