A four-time Lightweight World Champion, Eddie Alvarez is not just an incredibly exciting martial artist – he is also the only man in history to have claimed World Titles in both of North America’s leading promotions. Now that he is on the global stage, he is intent on cementing his status as an all-time great by capturing the ONE Lightweight World Championship to become the first man to conquer the three largest organizations on the planet.

It has been an inspiring rise to the top for a young man raised in Kensington, one of the roughest neighborhoods in Philadelphia, USA. A wrestling standout in high school, Alvarez was determined to use mixed martial arts to try and forge a better life for his family and embarked on a professional career as soon as he could. He would take the North American scene by storm, winning his first 10 bouts via stunning finish and eventually make a name for himself competing in Japan.

Upon returning to the United States, Alvarez would claim the biggest wins of his career and become a firm fan-favorite. Building upon his all-action reputation with several thrilling performances, he claimed the Bellator Lightweight World Championship on two occasions before adding the UFC Lightweight World Title to his collection. Now, Alvarez is heading back to Asia for a new challenge with his sights set firmly on making history yet again. 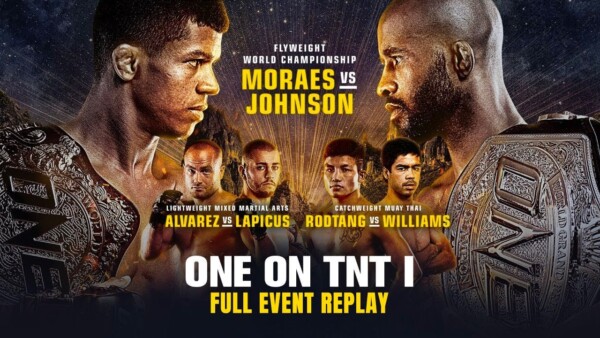 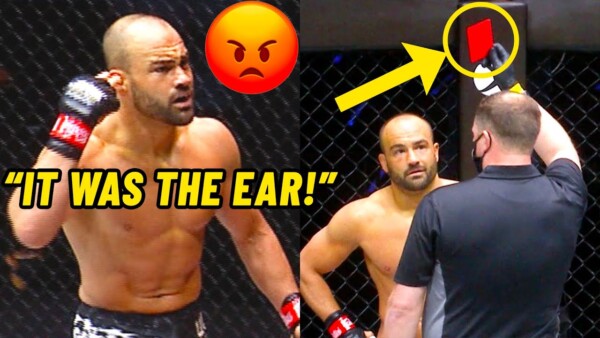 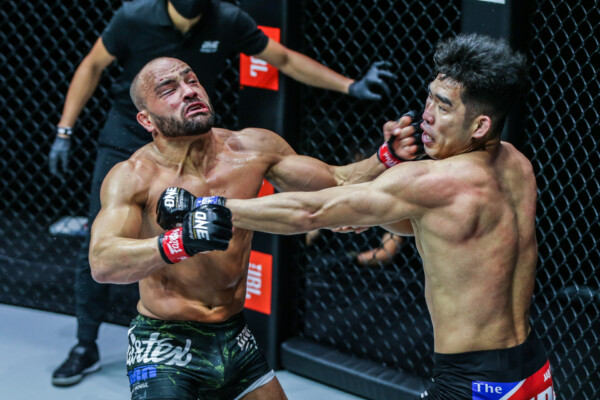