Eddie “The Underground King” Alvarez and Ok Rae Yoon are both making quick turnarounds to compete at “ONE on TNT IV,” but their addition to the card this Wednesday, 28 April, could lead to a showstopper.

“The Underground King” was dominant until the frustrating end to his battle with Iuri Lapicus at “ONE on TNT I,” while Ok showed that he is a force to be reckoned with by defeating former ONE Featherweight World Champion Marat “Cobra” Gafurov at “ONE on TNT III.”

These athletes match up extremely well in stylistic terms, and both men will hope to make their case for a shot at Christian “The Warrior” Lee‘s ONE Lightweight World Title.

Here are four key elements that could decide the co-main event between Alvarez and Ok when it goes down live this Wednesday on U.S. prime-time television. One of the crucial battles will be the fistfight between a pair of savvy strikers, and it’s likely that Ok could hit first with his reach advantage and hurtful straight punches.

The South Korean is 8 centimeters taller than his opponent, and he will look to make the most of that advantage with long jabs and crosses.

Against Gafurov, Ok showed that he is willing to walk rivals down and blast them with hard punches to maintain pressure. This swarming boxing offensive racked up plenty of points for the Busan native and forced the Russian into more desperate shots.

Though Alvarez is rarely flustered, Ok could dictate the range with his long straights and command the bout from the outside — as long as he stays patient and doesn’t smother his work. 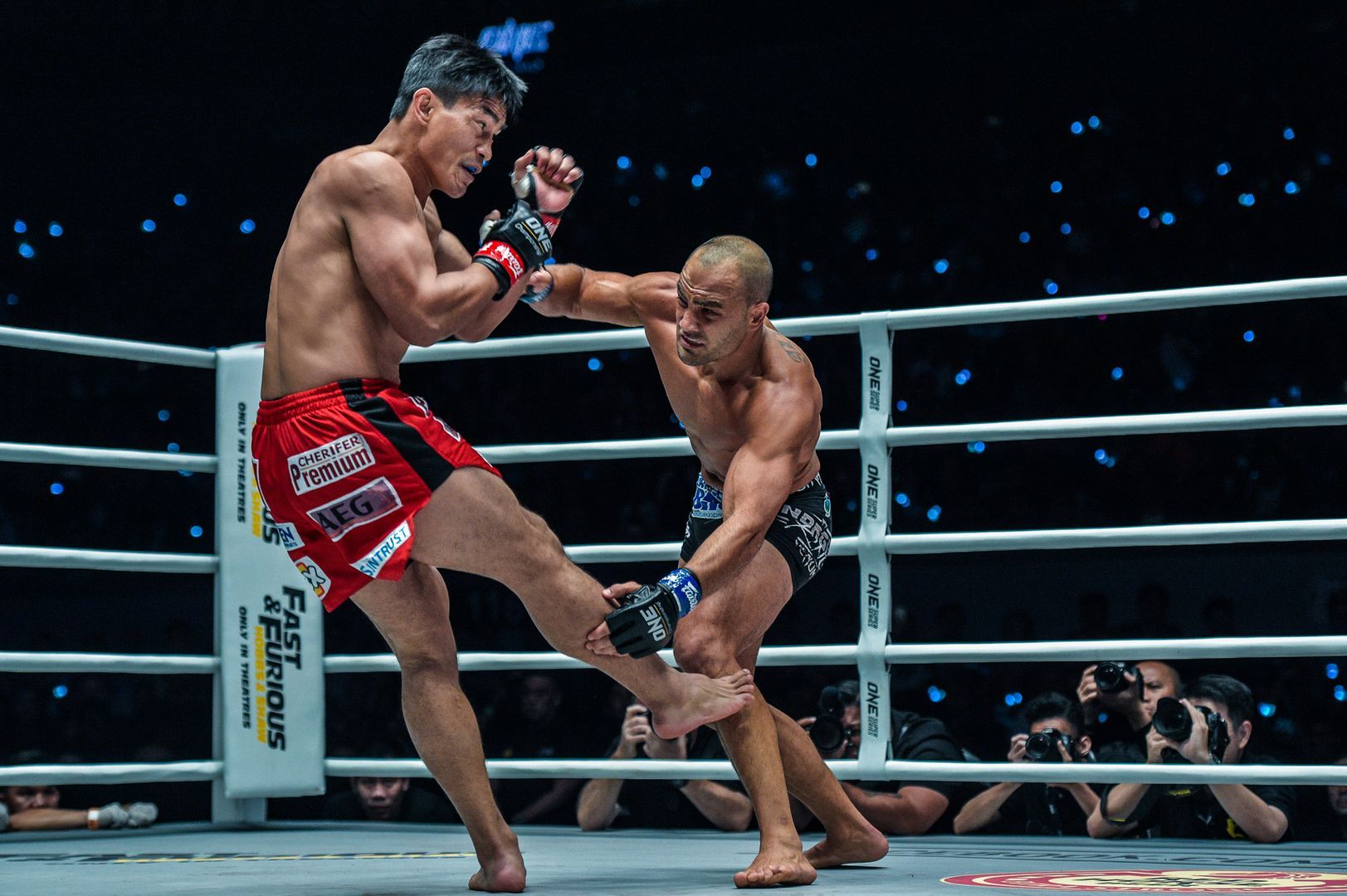 “The Underground King” does not fear opponents who like to come forward with punches. In fact, he thrives in those situations and does some of his best stand-up work when his foe is on the offensive.

With that in mind, the American likes to circle and draw his foe toward him. As they lunge in, he has different options.

In the type of scenario that has made Alvarez a fan favorite, he can stand his ground and rip with body-head combinations that draw on punches from all angles — notably his right hook to the body, his left hook, and his uppercut through the middle.

However, the Philadelphia native doesn’t have to go toe-to-toe. Alvarez can also use his head movement to get away from off the centerline and counter from an angle, or he can wait until his foe steps in to launch his darting right hand.

This clash could come down to whose hands land clean first – Ok’s arrow-like straights or Alvarez’s looping counters. 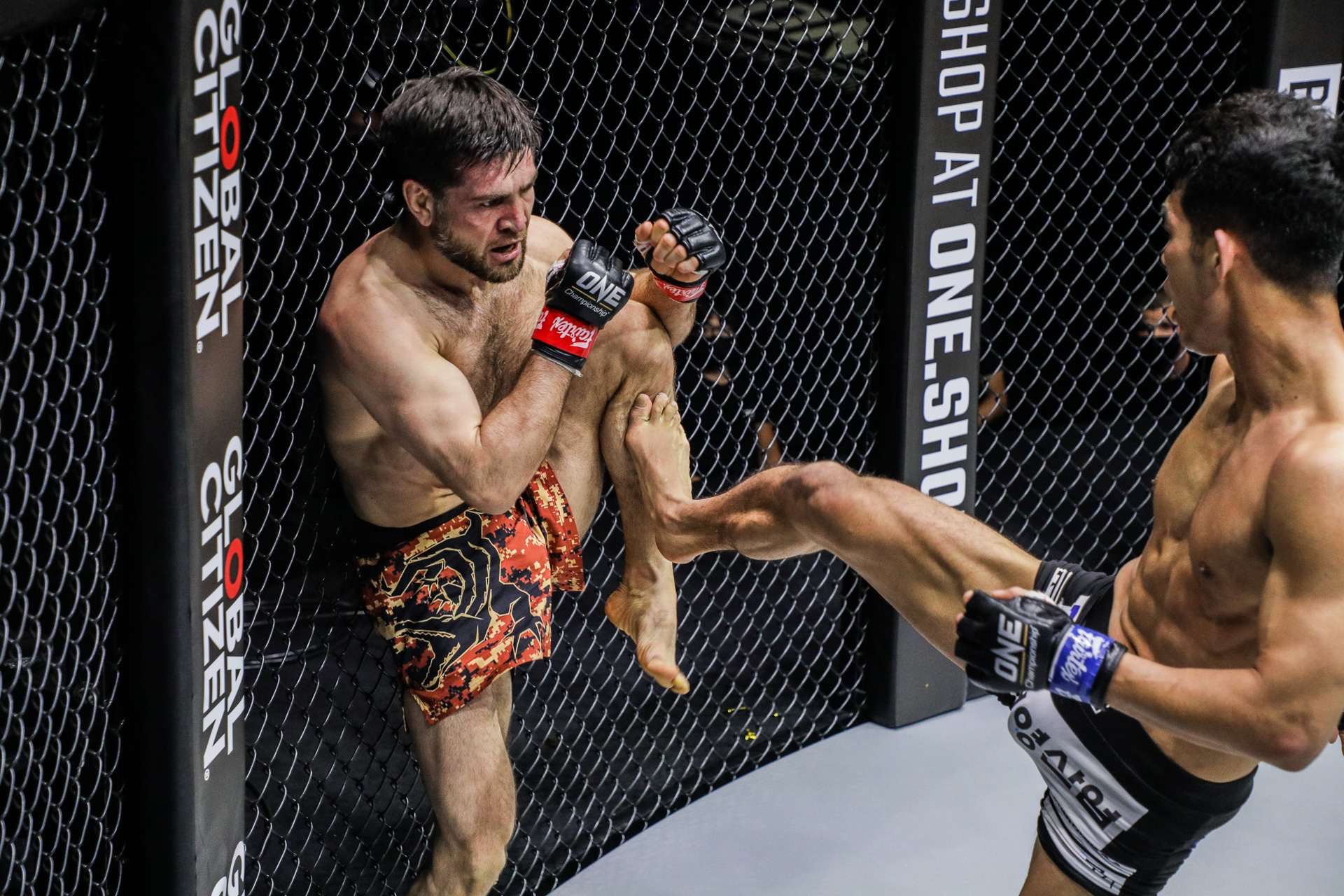 Though there were many takeaways from Ok’s debut victory on the global stage against Gafurov, one of the most telling was his damaging assault on the Russian’s lead leg with his low kicks.

The South Korean clearly hurt “Cobra” with his offense, marking up the former featherweight king’s lead thigh and calf with precise strikes that limited his movement.

Alvarez has not always dealt well with low kicks, and he was dropped to the canvas by Eduard “Landslide” Folayang’s thudding lower limb attacks at ONE: DAWN OF HEROES. The American’s stance is lower and heavier on his lead leg to facilitate his power punching, but that style can also land him in trouble.

“The Underground King” relies a lot on his footwork to score and then slide out of danger. If Ok can hurt the American and limit his ability to escape the danger zone by chewing up his thigh with punishing kicks, it could open up more chances to connect with punches and knees while looking for the knockout. 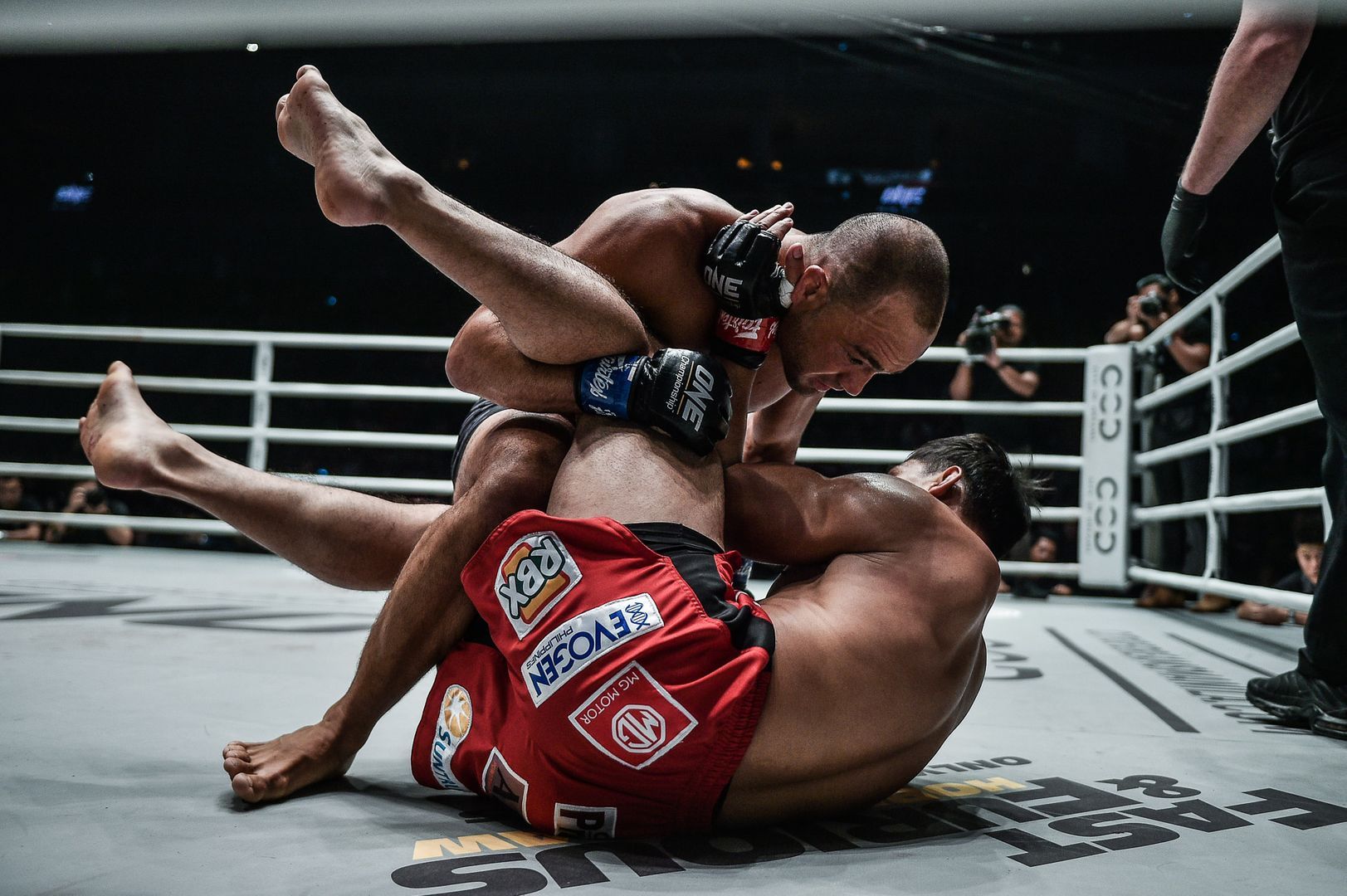 If Alvarez feels vulnerable, there is always an ace up his sleeve – his vastly underestimated wrestling game. The explosive American gains respect with his hands, but he can switch into grappling mode right behind them.

Though he can score with a double-leg takedown from the outside, “The Underground King” often uses his initial blast to push his rivals to the Circle Wall and drag them down from there.

Gafurov had prolonged spells of control against Ok from that position, while Alvarez set up a bout-ending opportunity against the Circle Wall when he fought Lapicus.

The American legend will feel comfortable in his ability to take things to the canvas if he runs into any issues on the feet. On the ground, his top control is his biggest weapon, with leg rides and ground-and-pound the order of the day.

Of course, as Folayang found out, you can’t sleep on Alvarez’s submission prowess either.