Eddie “The Underground King” Alvarez and Ok Rae Yoon are fired up for their swift returns to the Circle at “ONE on TNT IV.”

The American legend and the South Korean rising star competed at “ONE on TNT I” and “ONE on TNT III,” respectively, and they will now clash in a lightweight mixed martial arts tilt that could steal the show this Wednesday, 28 April.

Despite the quick turnarounds for both athletes, they feel ready to give their best performances live on U.S. prime-time television.

For his part, “The Underground King” — who had his original DQ loss to #2-ranked lightweight contender Iuri Lapicus overturned to a no contest — feels like he hasn’t missed a beat and that staying busy will bring out the best in him.

“I’m relaxed and confident. My training has been some of the best and I’m competing at the highest level I’ve been at for a long, long time,” Alvarez says.

“I was able to add to everything that I did during my [first] camp. I’m faster, I’m stronger, my timing is better. Staying more active is not something I like to do — I like to get home after a fight and spend time with my family — but I know it’s better for me.” 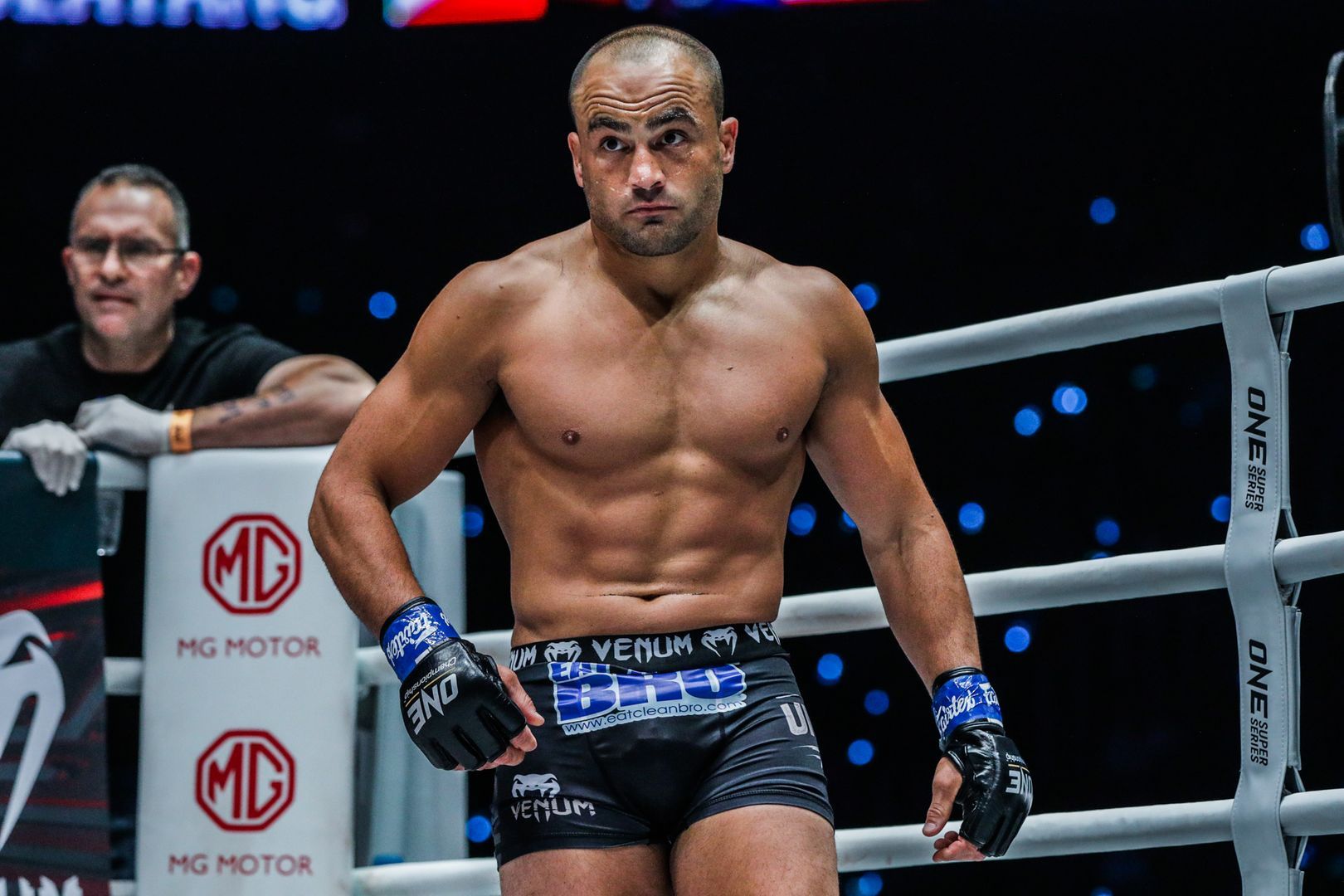 Meanwhile, Ok scored a massive win over former ONE Featherweight World Champion Marat “Cobra” Gafurov in his grand premiere on the global stage, which earned him the #5 spot in the lightweight rankings.

Now, he hopes to showcase even more of his skills in his sophomore appearance.

“It was my debut in ONE [against Gafurov] and I admit that I was nervous. My body wasn’t really moving how I wanted it to move,” the Team Mad representative offers.

“But I just competed, so my body feels very comfortable now. It’s not my debut anymore. I know what to expect, so my body will be more loose. I will be able to move better, so I can show a better version of me.”

After the frustrating encounter with Lapicus, Alvarez was relieved to have the DQ scratched from his record. But more importantly, he is looking forward to putting on a better show for the fans watching in his home nation. 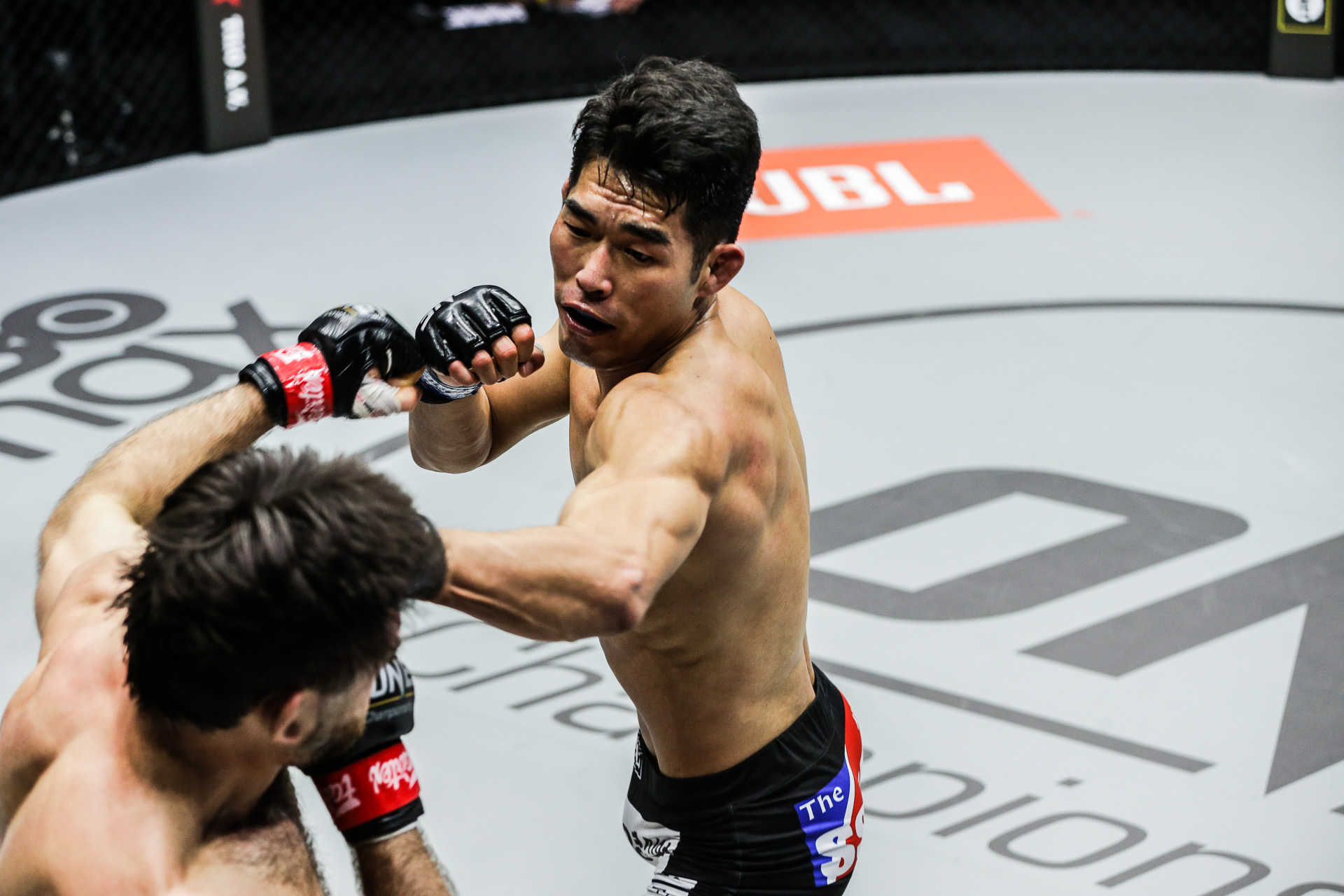 Just three weeks removed from his last outing, the four-time UFC and Bellator World Champion is thrilled to have another chance on TNT against an opponent that he expects to bring out the best in him.

“Ok is a very tough fighter. He has a very good jab and leg kicks. He is long and rangy, with good boxing and good movement. I’m looking forward to a battle,” Alvarez says.

“I think he’s a lot more game than a lot of the other fighters on the roster. He’s game to hang it out until the end, and I respect that.

The South Korean no doubt relishes that praise from a man he sees as an icon of the sport – and one of his own inspirations.

That makes Ok even hungrier to score a career-best victory in the Singapore Indoor Stadium, and it also means he is very familiar with what Alvarez brings to the table.

“Eddie is a guy I looked up to from the beginning and I respect him so much. The chance to compete against him was the opportunity of a lifetime,” he says.

“There’s this specific distance that Eddie likes. When you’re in that distance, he likes to throw these combinations that really hurt you, and because he’s powerful, he can hurt you bad, so that’s the scary part about him.

“The other scary part is he’s very balanced — he’s good everywhere — so I’m trying to prepare my best and find ways where I could win.” 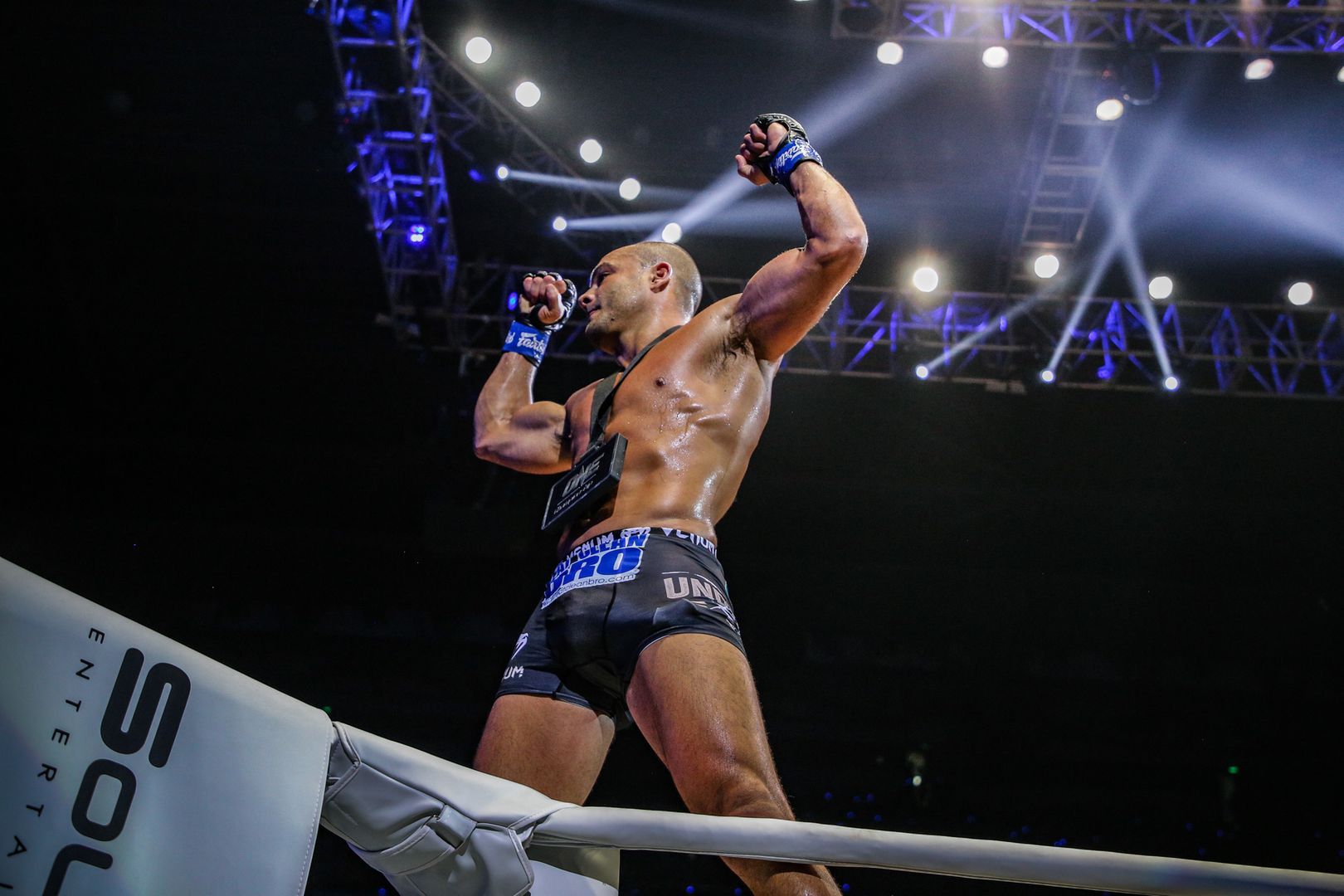 While there is clearly mutual respect between the pair, both men firmly believe they can deliver the performance needed to earn a ONE Lightweight World Title shot against the division’s reigning king, Christian “The Warrior” Lee, later this year.

“I’m very happy going into this fight and looking forward to how I’m going to perform. Every fight is different, every opponent is different, but I have high expectations of myself here,” Alvarez says.

“My eye is on Christian Lee. He has the belt and that’s who I am lasered in on. I have every expectation of beating another top-ranked guy here. What else do you want?” 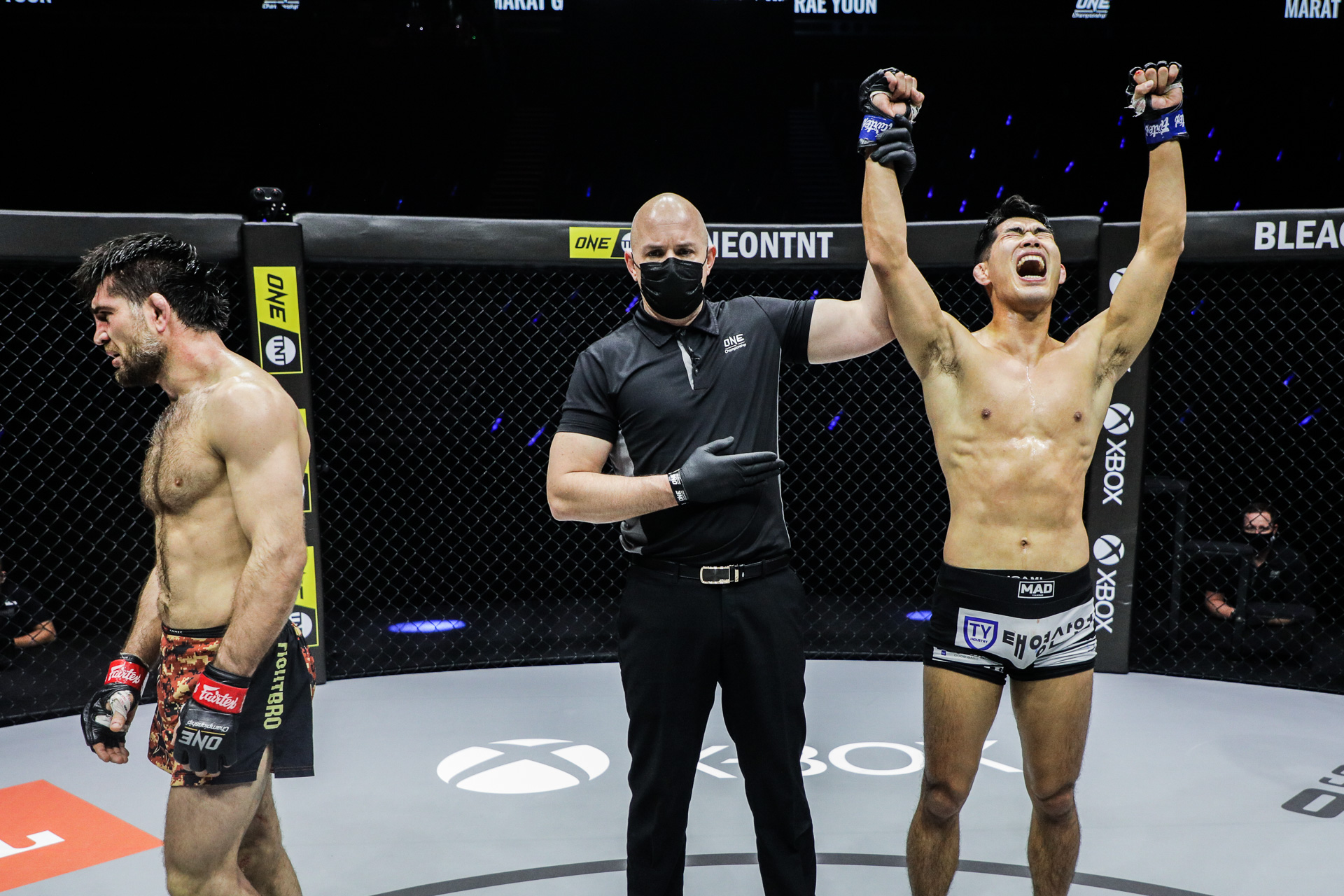 “I do believe I’m next for the title shot if I beat Eddie Alvarez because Christian Lee beat everybody else in the rankings,” the South Korean says of his own chance at competing for the gold.

“I picture myself fighting at my distance, hitting Alvarez with jabs and my long right hand. When he gets impatient and tries to force himself in, I see myself countering that, and then, hopefully, I can finish the fight.”