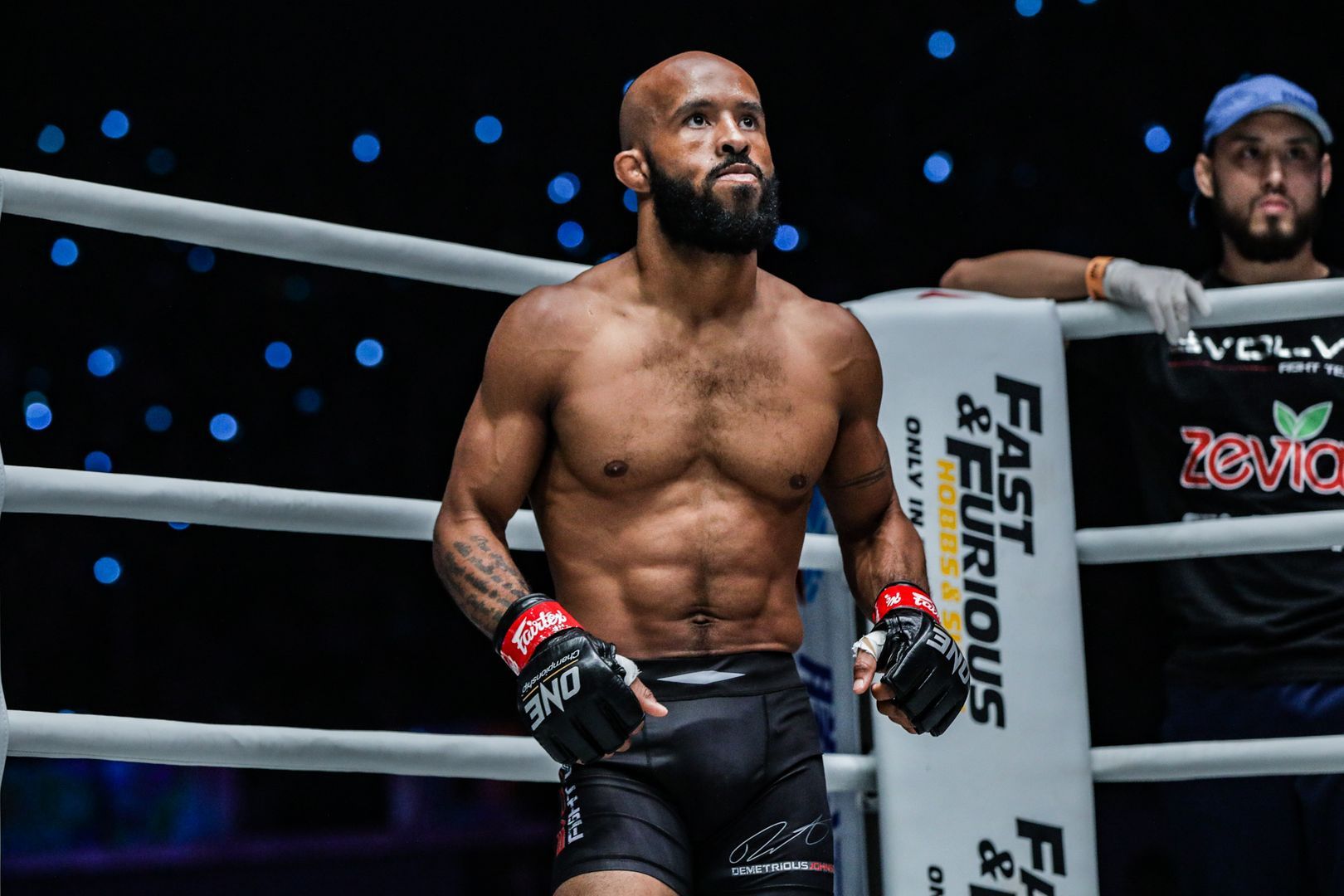 It’s official: 2021 will be another groundbreaking year for ONE Championship, as a United States prime-time event is now booked for TNT in the second quarter.

On Wednesday, 7 April, the world’s largest martial arts organization will air a blockbuster card via its North American partners, and the spectacular bill will be topped by a massive World Title main event. 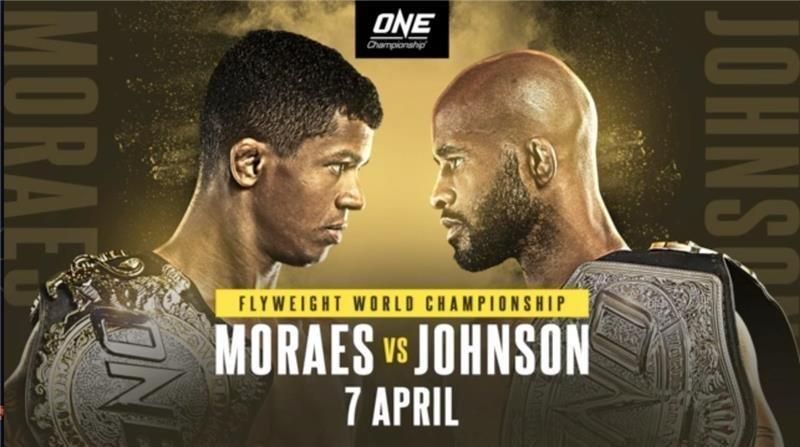 While “Mikinho” was busy dominating in Asia, Johnson was the most crushing force in his native North America. “Mighty Mouse” then moved East with the gold in his sights, and he quickly earned three consecutive victories to claim the ONE Flyweight World Grand Prix Championship – and his shot at Moraes.

The fight between Moraes and Johnson is one that fans have wanted to see for years, and they will finally witness the action on U.S. prime-time television.

After a shock debut defeat in March 2019, Alvarez roared back with a submission win over Filipino legend Eduard “Landslide” Folayang.

The Philadelphia native’s main goal is to wrap the ONE Lightweight World Championship strap around his waist, but the dangerous Lapicus could use “The Underground King’s” name to raise his own stock.

The final announcement is the contest between ONE Flyweight Muay Thai World Champion Rodtang “The Iron Man” Jitmuangnon and British striker Jacob Smith.

Thailand’s Rodtang — who has earned a reputation as one of the most exciting martial artists on the planet — will take on the powerful Smith in a non-World Title Muay Thai clash that will showcase “the art of eight limbs” to fans in North America.