Following a turbulent 2020, the fresh slate of the New Year — and the action it could bring — is a reason to be optimistic for fans and athletes alike.

ONE Championship’s mixed martial arts ranks are teeming with potentially exciting matchups, and the role of fantasy matchmaker is made easier by the level of hunger and talent these warriors possess.

But which bouts would be sure to deliver the most action and have the greatest impact on their divisions? Here are five mixed martial arts fights that we’d love to see inside the Circle during 2021. 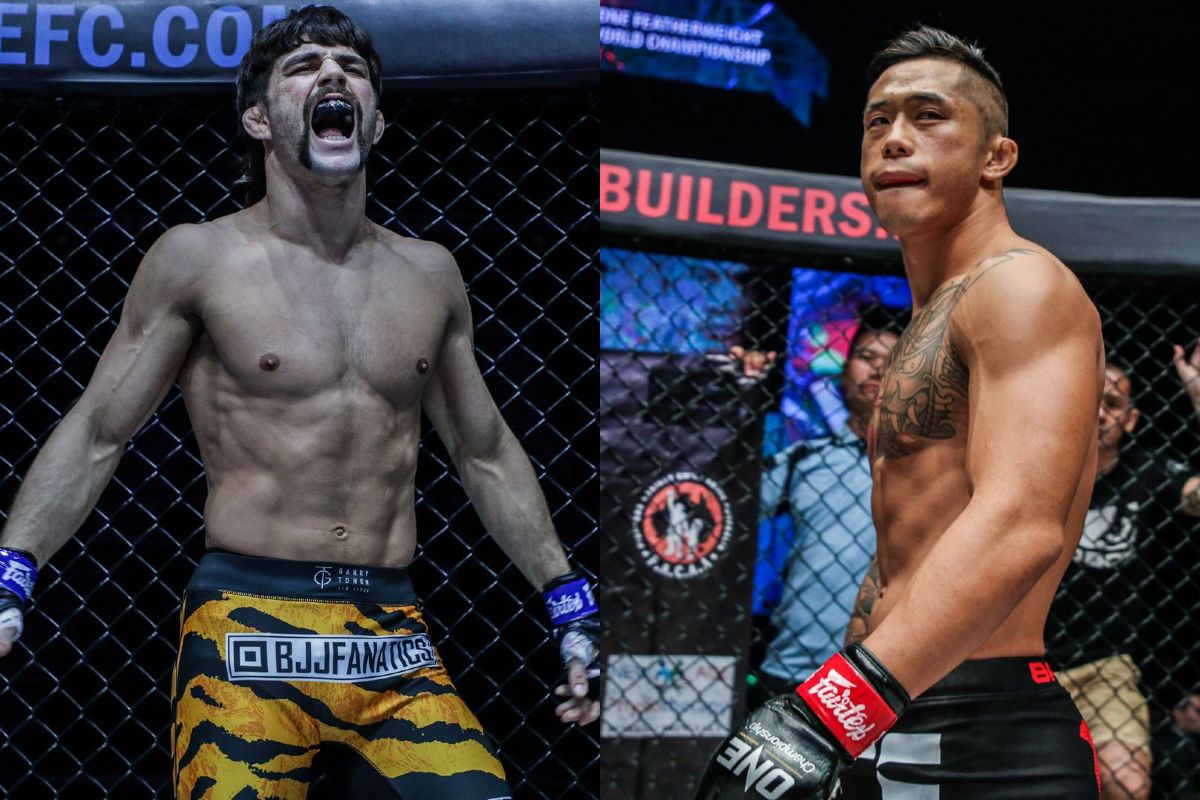 Garry “The Lion Killer” Tonon emerged as a true World Title contender when he defeated Koyomi “Moushigo” Matsushima at ONE: BIG BANG in December.

One way to guarantee a shot at the gold would be to earn a win against the former ONE Featherweight World Champion, Martin “The Situ-Asian” Nguyen.

Nguyen lost the belt to Thanh Le in their epic clash at ONE: INSIDE THE MATRIX in October and, although his stranglehold on the division was broken, the Vietnamese-Australian knockout artist is a foreboding figure in the weight class.

To date, Tonon’s imperious grappling has seen him cruise to six straight victories on the global stage — five of those by stoppage. But “The Situ-Asian” has dealt with ground specialists in the past, and his crunching KO power could be the perfect antidote.

Both men want to book a date with Le in the near future, and this style-versus-style clash could be the best way to do that. 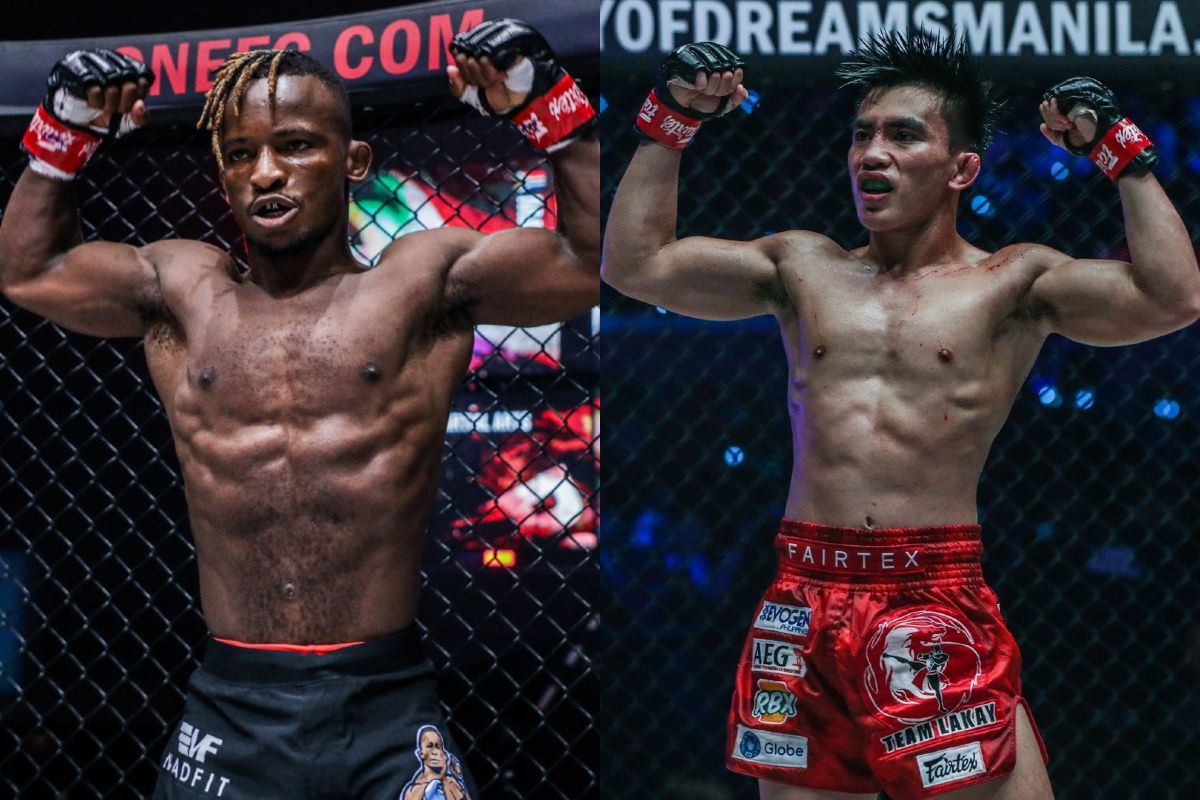 By dispatching recent ONE Strawweight World Title contender Rene “The Challenger” Catalan in emphatic fashion at ONE: BIG BANG in December, Bokang “Little Giant” Masunyane showed that he is a threat to anybody in his division.

The South African sensation dominated Ryuto “Dragon Boy” Sawada with his wrestling output in his debut back in December 2019, and then he displayed fierce knockout power against the veteran Filipino.

Nobody had demolished Catalan as quickly — not even reigning king Joshua “The Passion” Pacio — and so Masunyane staked his claim for a shot at the Team Lakay superstar.

Pacio has dominated the division with three thrilling performances since regaining his belt back in April 2019, but there has never been a challenger with “Little Giant’s” skill set.

Could the Baguio City native fend off another highly-rated contender, or is Masunyane’s confidence well placed? 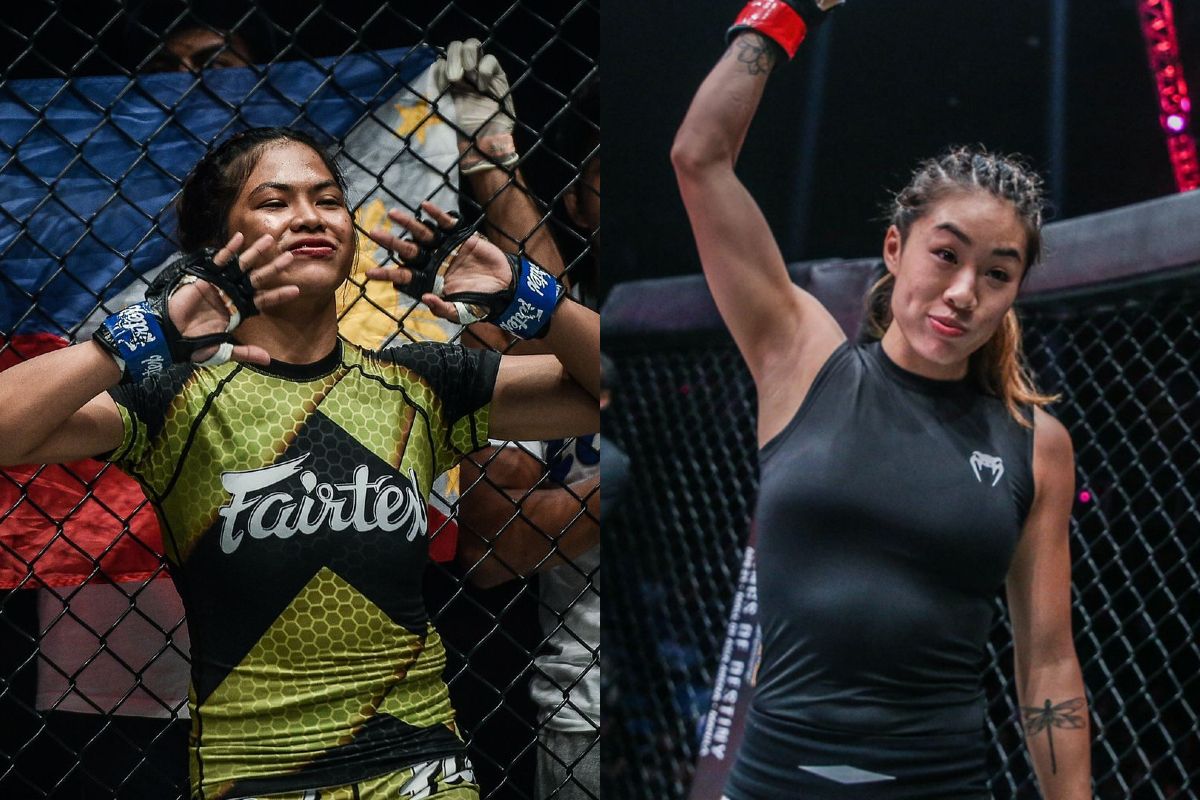 Denice “The Menace” Zamboanga earned her shot at “Unstoppable” Angela Lee’s ONE Women’s Atomweight World Title when she defeated perennial contender Mei “V.V” Yamaguchi at ONE: KING OF THE JUNGLE back in February.

However, the happy news of Lee’s pregnancy meant that it would not be happening any time soon.

“The Menace” stayed active with another victory over Watsapinya “Dream Girl” Kaewkhong at ONE: A NEW BREED in August, and now the only bout fans are clamoring for is the World Championship fight.

Lee and fellow ONE star Bruno Pucci’s new arrival is due in April, and the atomweight queen has said she expects to be back under the lights soon thereafter.

Zamboanga might need to compete in the meantime to stay sharp, but the showdown seems inevitable at some point before the year is out.

“The Menace’s” fearless striking and “Unstoppable’s” world-class Brazilian Jiu-Jitsu would make for a true mixed martial arts spectacle if their paths cross in the second half of 2021. 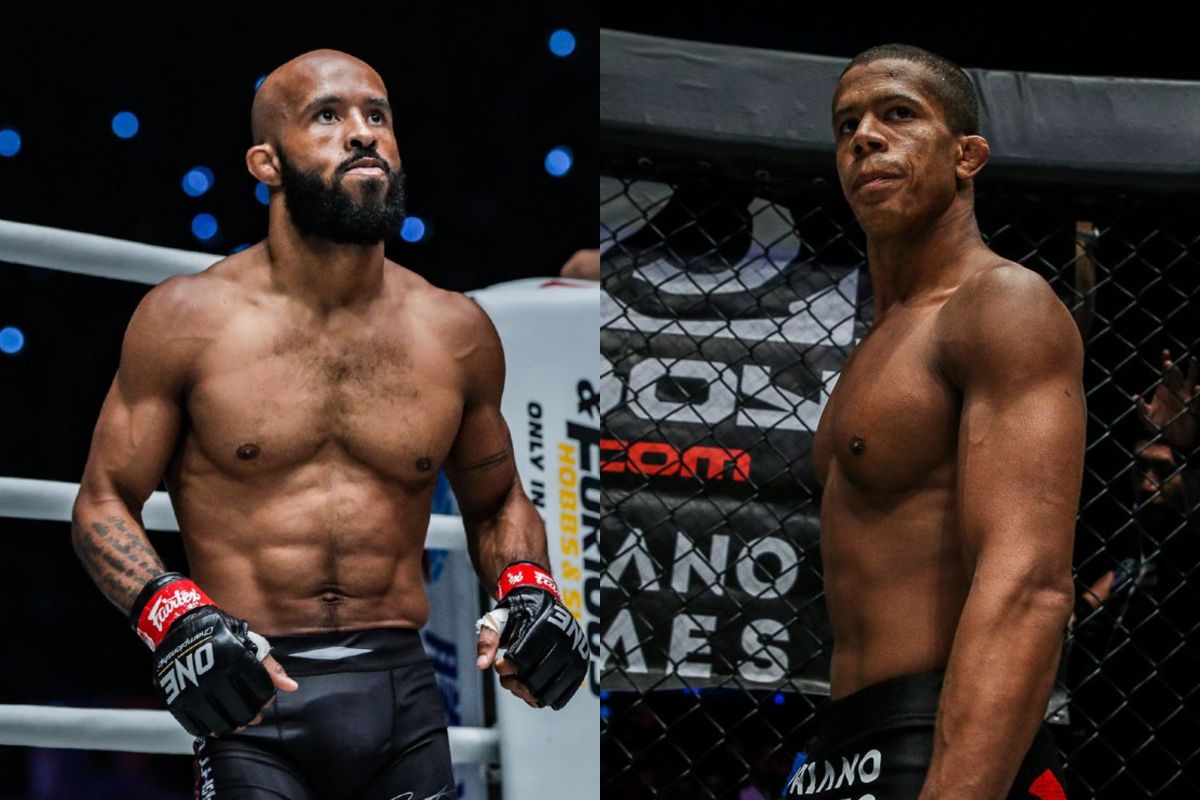 ONE Flyweight World Champion Adriano “Mikinho” Moraes will put his gold on the line against Demetrious “Mighty Mouse” Johnson in the biggest flyweight contest in the promotion’s history.

It’s a fight that has been years in the making since Johnson’s arrival in The Home Of Martial Arts, and on 24 February it will become a reality as the two legendary athletes take to the Circle to do battle.

Moraes has been eager to face the American for a long time, and though he has been on the sidelines since 2019, the Brazilian star has been training diligently for the bout.

“Mikinho’s” fearsome ground game will present issues for Johnson if he uses his elite wrestling, but both men have well-rounded skill sets that will make for a magnificent clash. 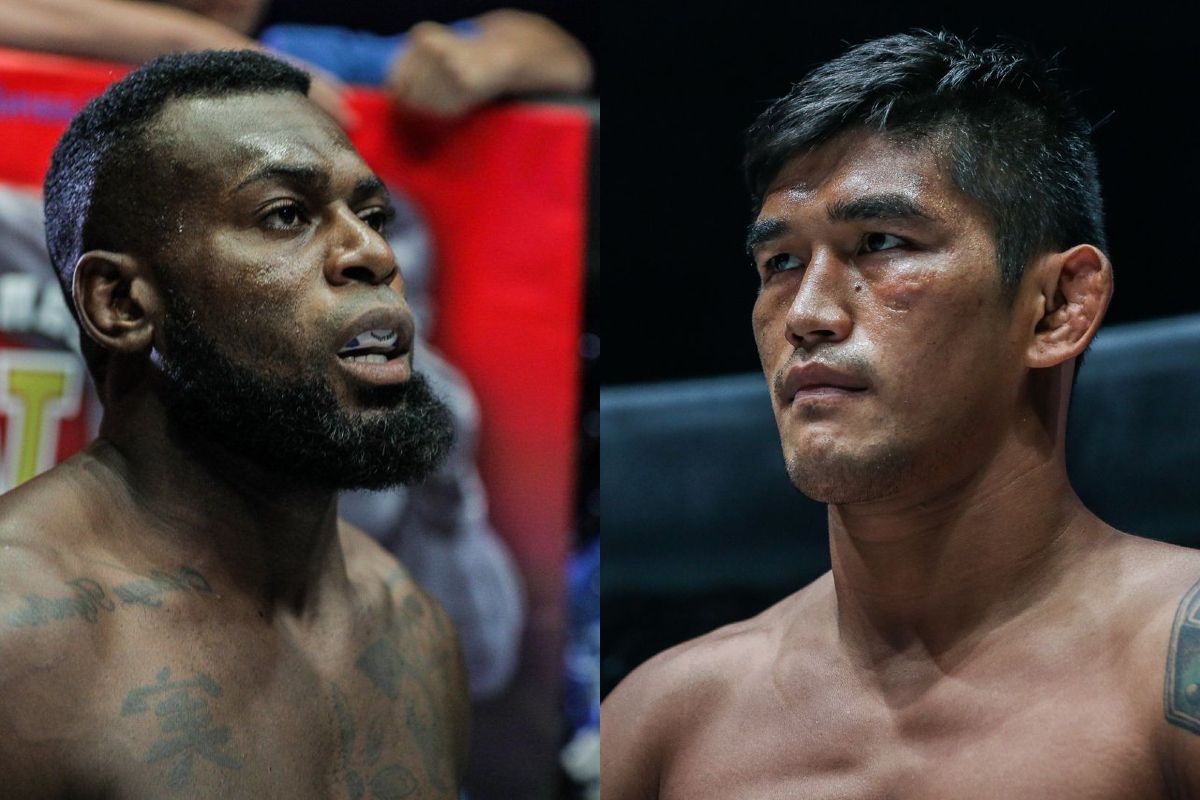 Both men are desperate to get redemption against the Dutchman, and to get that chance, they could be on a collision course with one another.

Surprisingly, the two seasoned middleweight competitors have never faced off, yet they will be very familiar with each other. The hulking Ataides has major firepower and a world-class BJJ repertoire, while “The Burmese Python” has taken his striking skills to new heights at Sanford MMA.

“The Dutch Knight” suggested this as the obvious bout to make after his back-to-back victories last year, but both men believe they can do better against him, and they would fight until their last breath to get another crack at the unbeaten king.