Garry “The Lion Killer” Tonon took a big step toward a ONE Featherweight World Title fight with a dominant grappling display against #3-ranked Koyomi “Moushigo” Matsushima.

The Brazilian Jiu-Jitsu black belt, who came into the bout as the #5-ranked featherweight, had complete control of his Japanese opponent for most of the contest at ONE: BIG BANG, winning by clear decision after three rounds. It did not take “The Lion Killer” much time to shoot for a takedown, and though Matsushima sprawled hard to defend, Tonon stayed tight to him and soon scrambled to take the back.

From there, the American locked up a body triangle and started threatening with his trademark submission – the rear-naked choke.

For the next three minutes, Matsushima was forced to defend. On two occasions, Tonon worked an arm under his rival’s chin, but he could not force the tap. 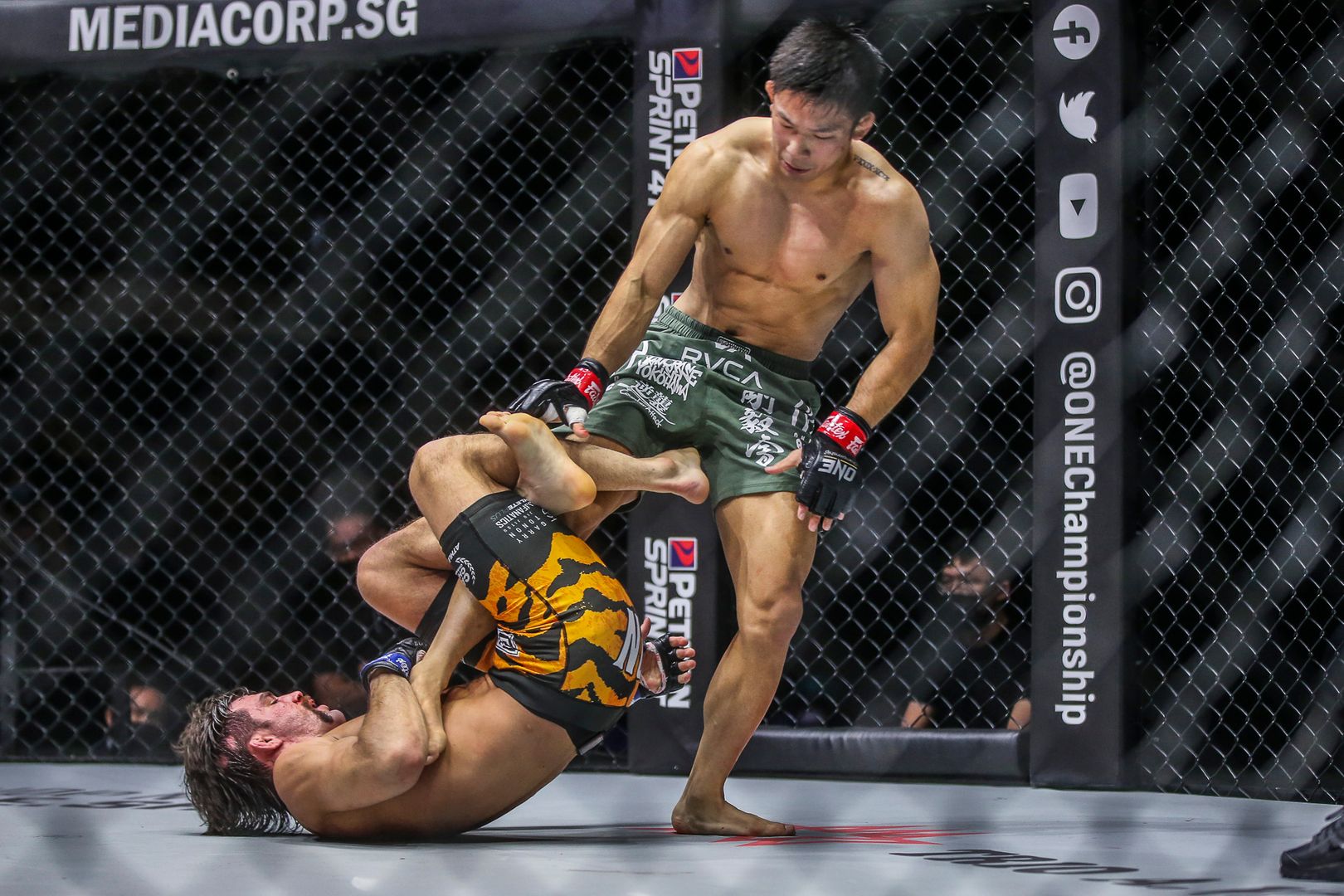 The second round started with some striking, but more Tonon dominance followed when he hit a double-leg takedown and passed to the back again.

This time, he trapped Matsushima’s right arm with his right leg, but the stoppage continued to elude him.

Despite the Japanese athlete’s impressive defensive display, he could do little to turn the bout in his favor. His only offense before the end of the second round came when he worked to top position and struck with elbows and a knee in the final seconds. 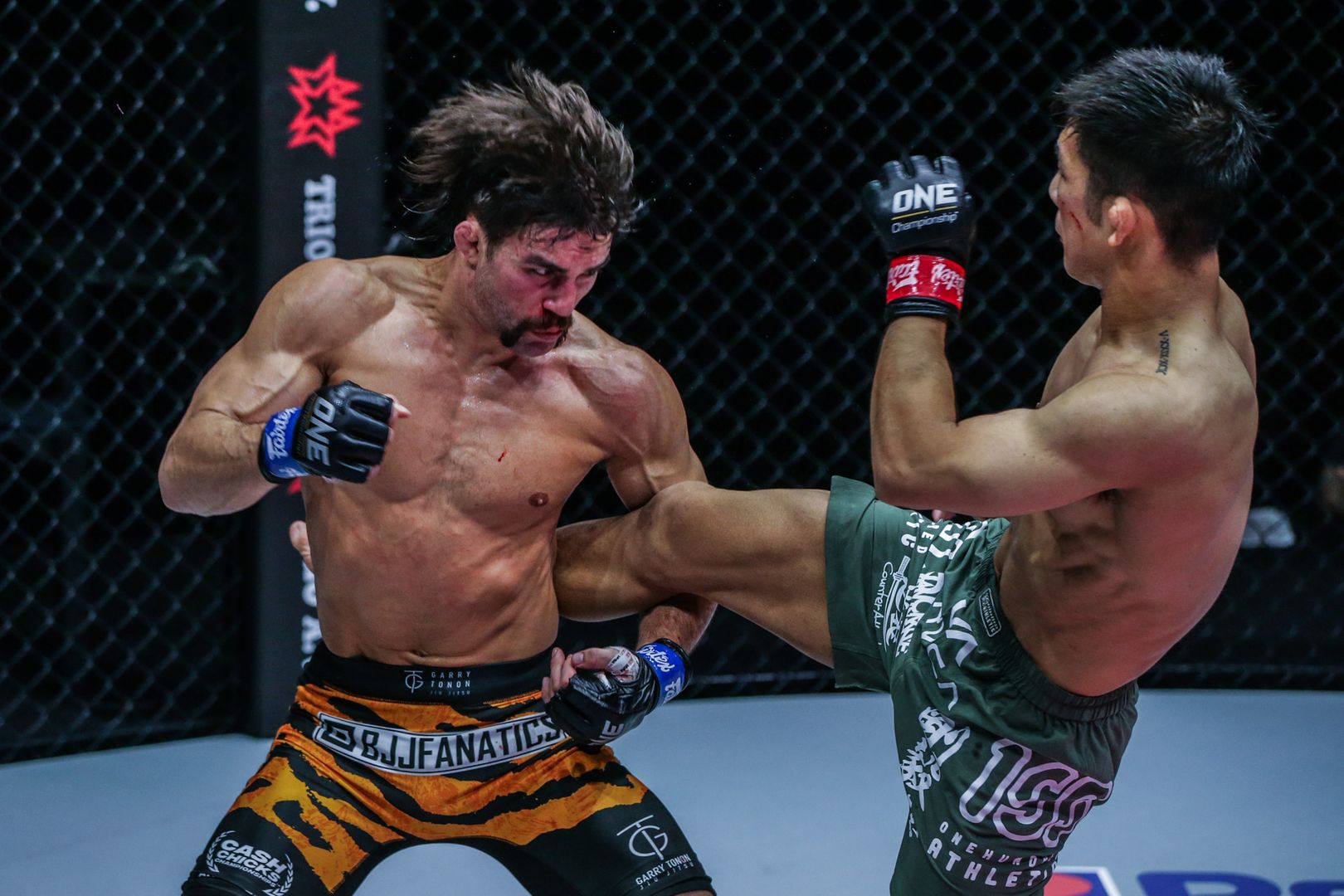 Tonon began the final stanza with a leg lock attempt, but “Moushigo’s” defense was on point once again.

The Japanese star invited Tonon to stand with him for the rest of the match, but he could not land enough strikes to threaten a finish or swing the contest in his favor.

Meanwhile, the American held his own on the feet and did a good job of circling away from danger as he cruised to the final bell. All three judges scored the bout for Tonon, who improved to 6-0 as a mixed martial artist and called out ONE Featherweight World Champion Thanh Le after his hand was raised.

Whether he gets a shot at the gold is uncertain, but “The Lion Killer” definitely improved on his #5 position in the divisional rankings.