On Sunday, 13 October, the American put on a masterful performance to earn the unanimous decision win over Danny “The King” Kingad in the tournament finale at ONE: CENTURY PART I, which emanated from the Ryogoku Kokugikan in Tokyo, Japan.

It was the Filipino star from Team Lakay who started aggressively in the opening stanza, taking the action to Johnson as he promised he would do. But it was not long before “Mighty Mouse” fired back.

As if on cue, the American turned the match around with a takedown and a deep kimura, which Kingad barely survived. The Washington native finished the round on top with the Baguio City native defending.

Johnson began the second period on a more aggressive note, but he absorbed a heavy left hook from “The King” before securing a takedown. Then, he controlled the Filipino from the top. 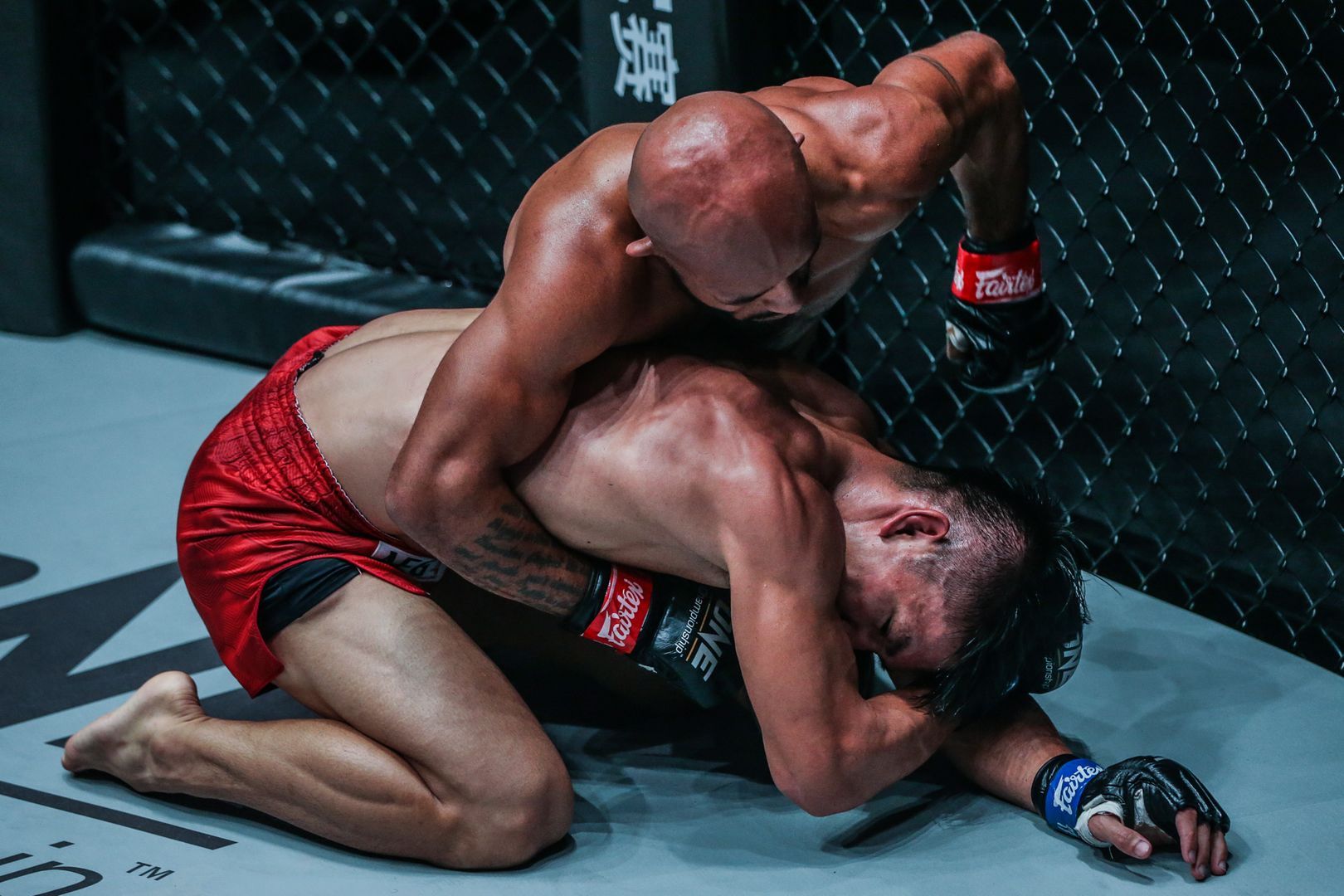 Displaying his freakish athleticism, the 33-year-old continuously attacked the Baguio City native on the canvas, landing efficient ground and pound from the top before quickly transitioning into a slick armbar.

Kingad defended with the submission attempt with one of his own, but Johnson remained patient, escaped, and stayed on top until the bell sounded at the end of the frame.

The American remained aggressive in the third, this time controlling “The King” from the side position. From there, he landed a plethora of well-timed elbows and knees. 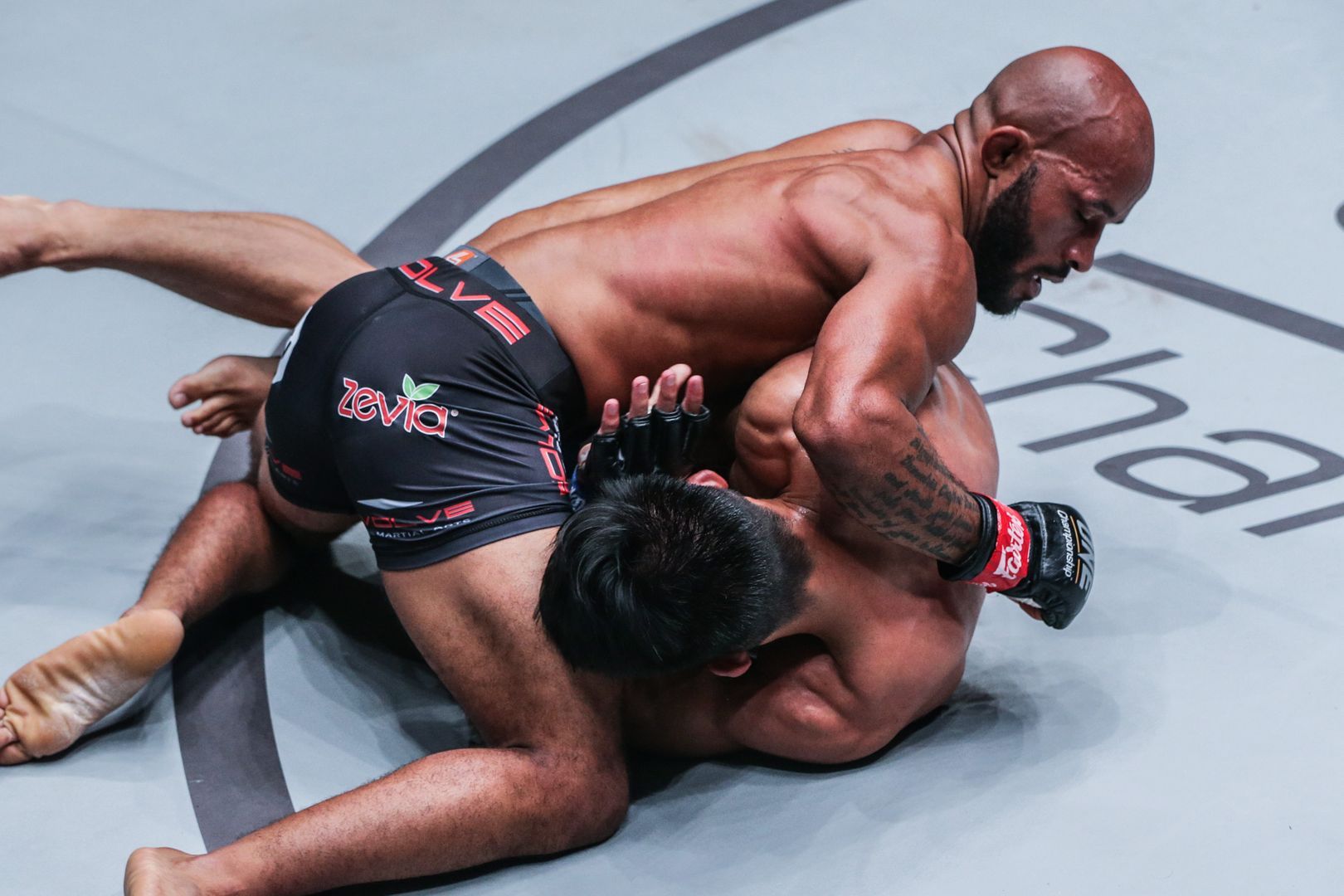 Kingad had his own moments, however.

When on the ground, he exploded from his back and momentarily took down Johnson – his first and only takedown of the match-up. His success did not last long though. The American forced a scramble and got back to a dominant position to end the contest.

After three rounds, Johnson earned the victory by unanimous decision and claimed the ONE Flyweight World Grand Prix Championship. In the process, he bumped his record to 30-3-1, and he is now set for a showdown with reigning ONE Flyweight World Champion Adriano “Mikinho” Moraes.