Former ONE Welterweight World Title challenger Agilan Thani is one of the most remarkable athletes Malaysia has ever produced. Ever since making his debut in the cage, the man they call “Alligator” has torn through the competition. Undefeated as an amateur, Thani captured a Malaysian national championship before turning professional, winning six bouts in a row on the global stage of ONE Championship to earn a shot at Ben Askren’s coveted title.

However, the Malaysian hero’s most significant achievements took place outside of the cage. As a child, Agilan Thani struggled with obesity, and weighed almost 140kg at one point. This led to him being mercilessly bullied, prompting him to seek martial arts training to lose weight and learn how to defend himself. This proved to be a life-changing decision, as he managed to lose an incredible 55kg in the space of a single year by training in Brazilian jiu-jitsu and other disciplines, transforming himself from an overweight teenager to an elite athlete.

To this day, the top contender still trains daily at Monarchy MMA in Kuala Lumpur under well-respected Belgian BJJ coach Samir Mrabet, but also regularly travels to the United States to sharpen his skills at the world-famous Team Quest in hopes of capturing the ONE Welterweight World Championship. 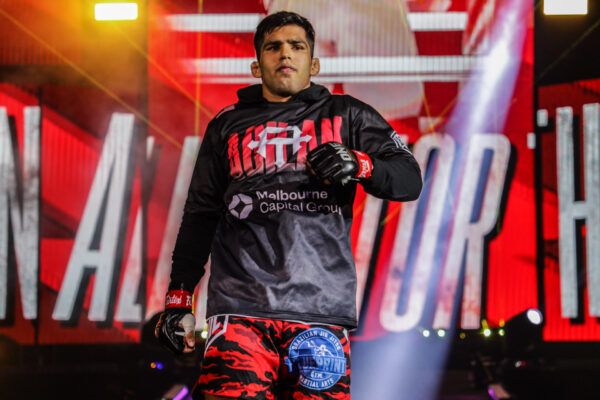 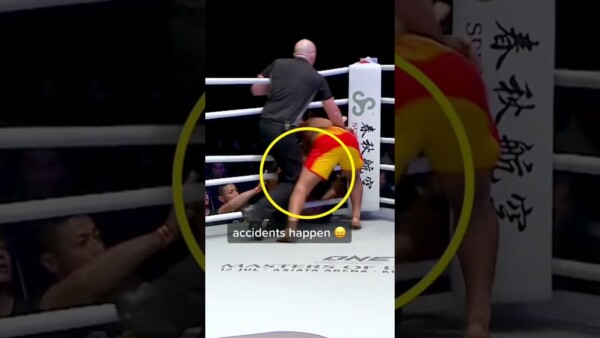 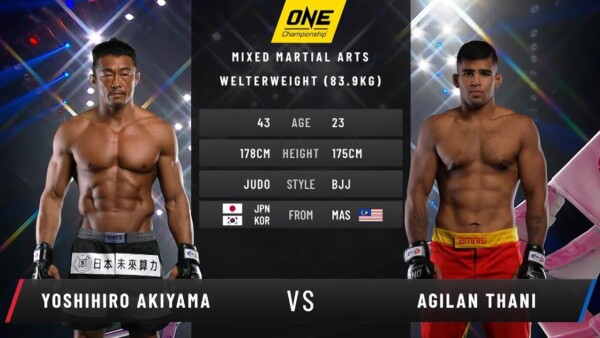