Samir Mrabet was born in Belgium, and began training in judo when he was 14 years old. He soon decided to take up BJJ, and has continued training to this very day. A successful male model, he moved to Kuala Lumpur from Belgium for work reasons, and it proved to be a life-changing decision.

In 2011, mixed martial arts was just starting to gain serious traction in Malaysia, and having also trained in boxing and Muay Thai, Mrabet decided he wanted to try his hand in the cage. In November of that year, he made his professional debut, and quickly won his first two bouts via first-round TKO and submission respectively.

Following his success in the cage, Mrabet opened the first branch of Monarchy MMA in Kuala Lumpur, and three years later opened a second branch after achieving great success. Mrabet made a winning ONE Championship debut in 2013, and later returned to action with a submission win to take his record to a perfect 4-0. 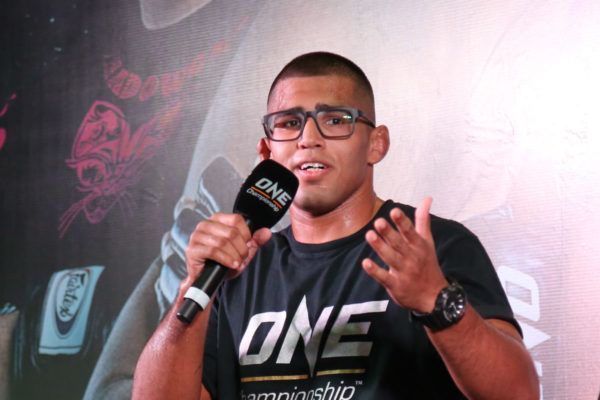 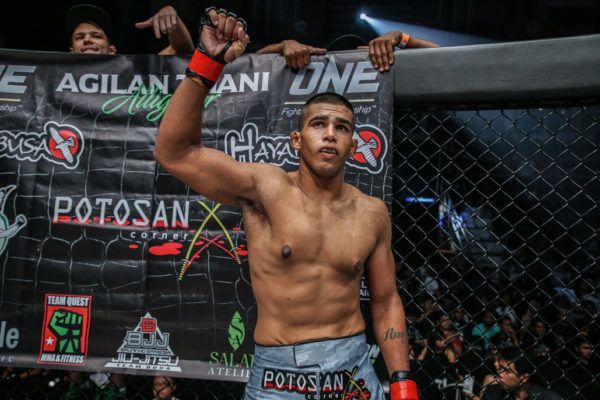 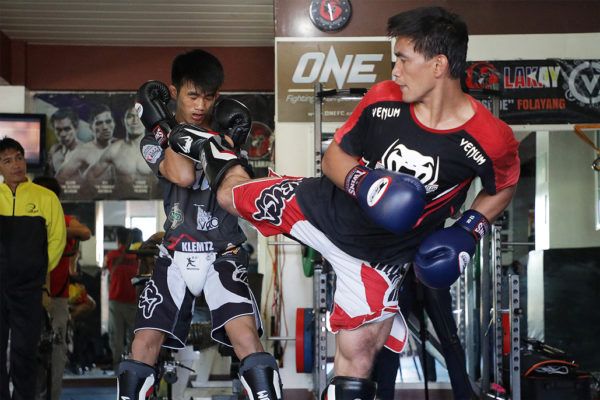 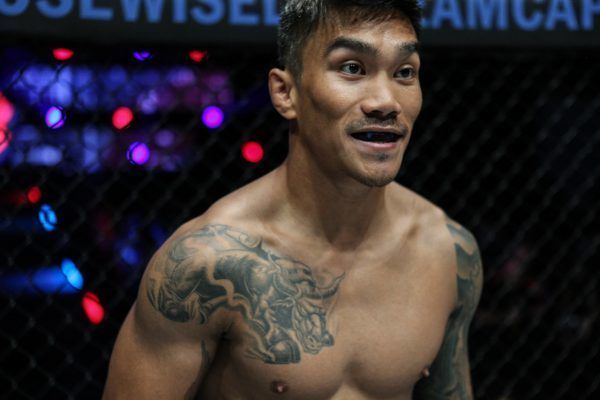