Vaughn “The Spawn” Donayre has stepped up to the plate. Replacing an injured Samir Mrabet, Donayre will meet Amir Khan in a lightweight showdown at ONE: DEFENDING HONOR, which takes place live at the Singapore Indoor Stadium on Friday Night, 11 November.

Though he is taking this fight on less than two weeks’ notice, “The Spawn” has remained in top-top shape and believes he will demolish the hometown favorite.

“I knew I was going to get a fight or two before the year ends, so I was consistently training and working on my game,” the 37-year-old reveals. “Like what I always say on every fight, I will come in there hard to take him out. I will finish Amir Khan.”

At the tail end of October, Donayre was working out with his fellow teammates at FitRepublik Dubai when he received word that Mrabet suffered an injury and had to pull out of the bout. 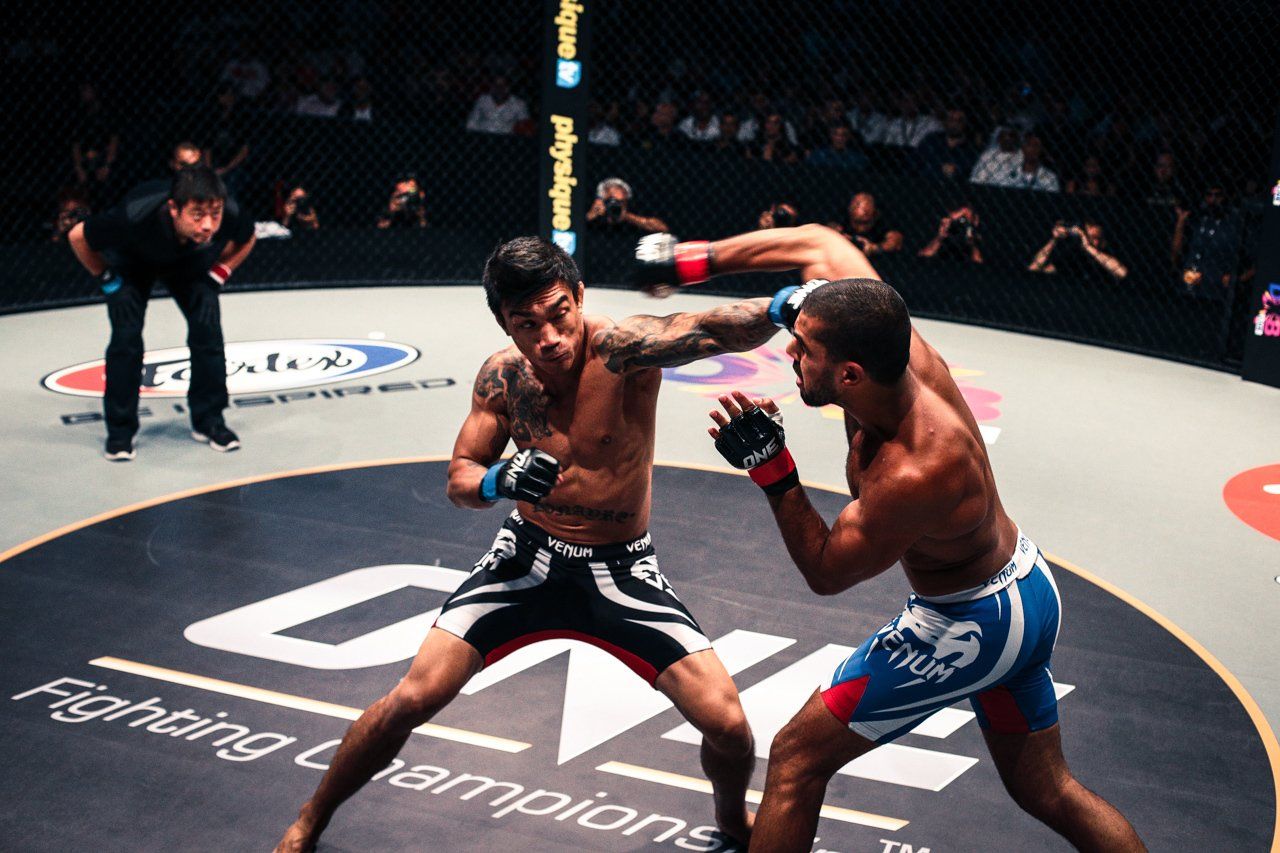 When company officials called “The Spawn” and asked him to fill in, he committed without a second thought.

“To be honest, that morning I just finished a strength and conditioning session with my team, and immediately after I got a voice message from ONE Championship [asking] if I am good to fight Khan on such short notice,” he recalls. “And here we are.”

Khan is a fighter that should not be taken lightly. Training out of the world-class Evolve MMA camp, the 22-year-old lightweight is a Singaporean Muay Thai Champion who holds a 5-2 record, and has achieved every single one of his victories by either TKO or submission due to strikes.

While Khan has been making diligent fight preparations over the past eight weeks, Donayre is not stressed. He says, calmly: “There is nothing to worry about, besides his cowboy hat.”

Donayre, a Filipino-bred Pan Asian BJJ Champion, made his professional MMA debut in 2010 and became a mainstay in local promotion Universal Reality Combat Championship, more popularly known as the URCC.

“The Spawn” racked up six consecutive wins in the organization, and finished five of the victories by submission or TKO. He was building quite a name for himself back home in the Philippines, but he was also in the midst of building a new life for himself in the United Arab Emirates in 2012.

The lightweight has a new family waiting for him in Dubai, as well as a job as a coach and trainer, at FitRepublik Dubai.

“I [have been] in Dubai for almost four years now,” he says. “It is not difficult to leave a place when you go look for your destiny. I found everything that I love here — my wife, my son, my job and more.” 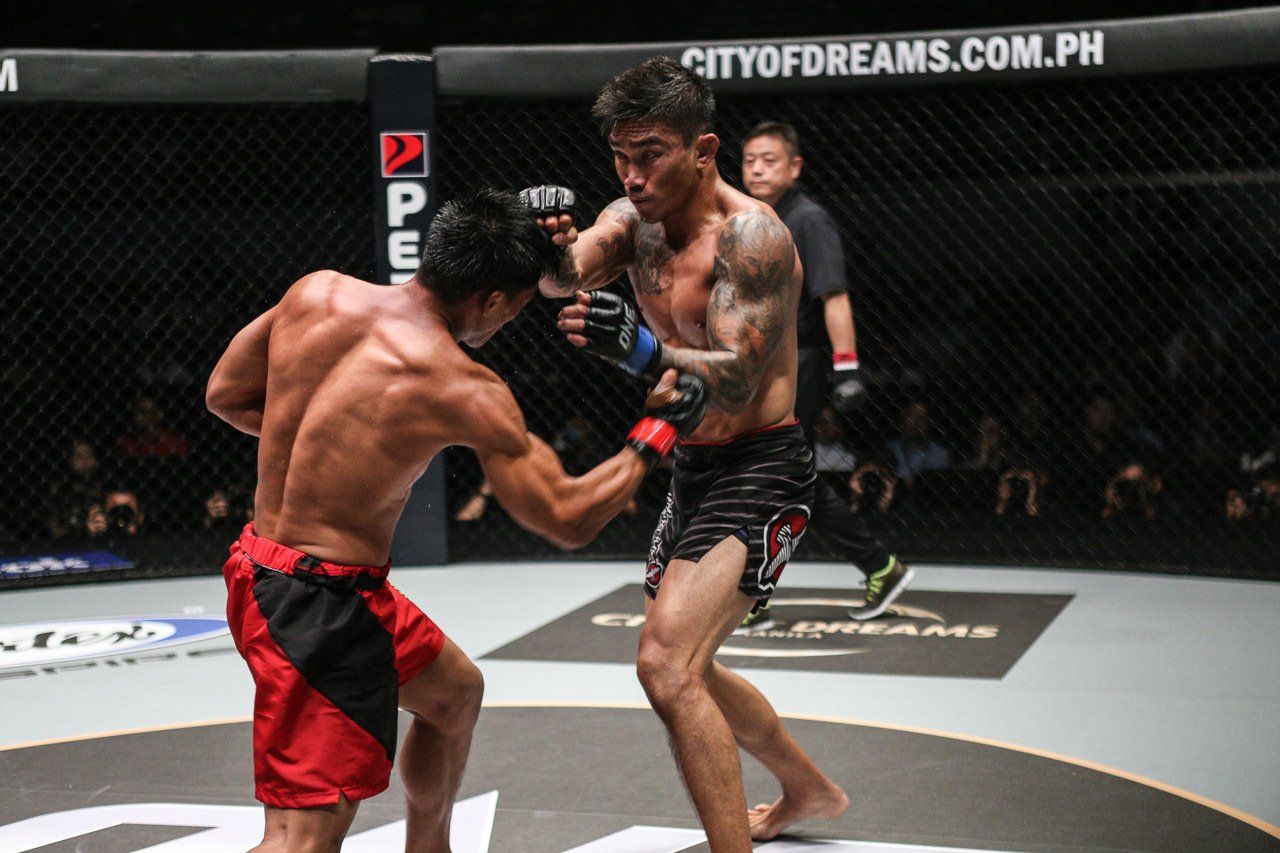 Donayre’s life is going splendidly well, but his MMA career has recently yielded mixed results. Since making his promotional debut with ONE Championship in 2014, he has lost all three of his fights under the organization’s banner, including his last outing in April when he dropped a unanimous decision to Honorio Banario at ONE: GLOBAL RIVALS.

The Filipino-bred lightweight acknowledges he has faced some difficult opponents, but he vows to continue on and press forward. “Yes, it has been tough, no doubt,” he says. “Fighting for me is a privilege. Win or lose, as long as I am here, I will push through.”

He plans to do more than push through. On Friday Night, 11 November, he plans to finish Khan, bring the surging lightweight down to earth, and silence the Singaporean’s hometown crowd.