ONE Championship is just days away from its biggest showcase of 2021.

This Wednesday, the world’s largest martial arts organization will air “ONE on TNT I” live on North American prime-time television, and the event is loaded with world-class talent.

Fans already know what to expect when the historic main card goes down, but the undercard is also plenty explosive and will undoubtedly set the tone for the entire show.

Here are five reasons why you can’t miss the prelims on Wednesday night.

The preliminary card is headlined by a pair of welterweights who both hope to fight their way into a World Title shot.

McGuire and Magomedaliev have emerged as perhaps the most dangerous threats to ONE Welterweight World Champion Kiamrian “Brazen” Abbasov’s reign, and a convincing win on Wednesday could earn the victor a shot at the crown. 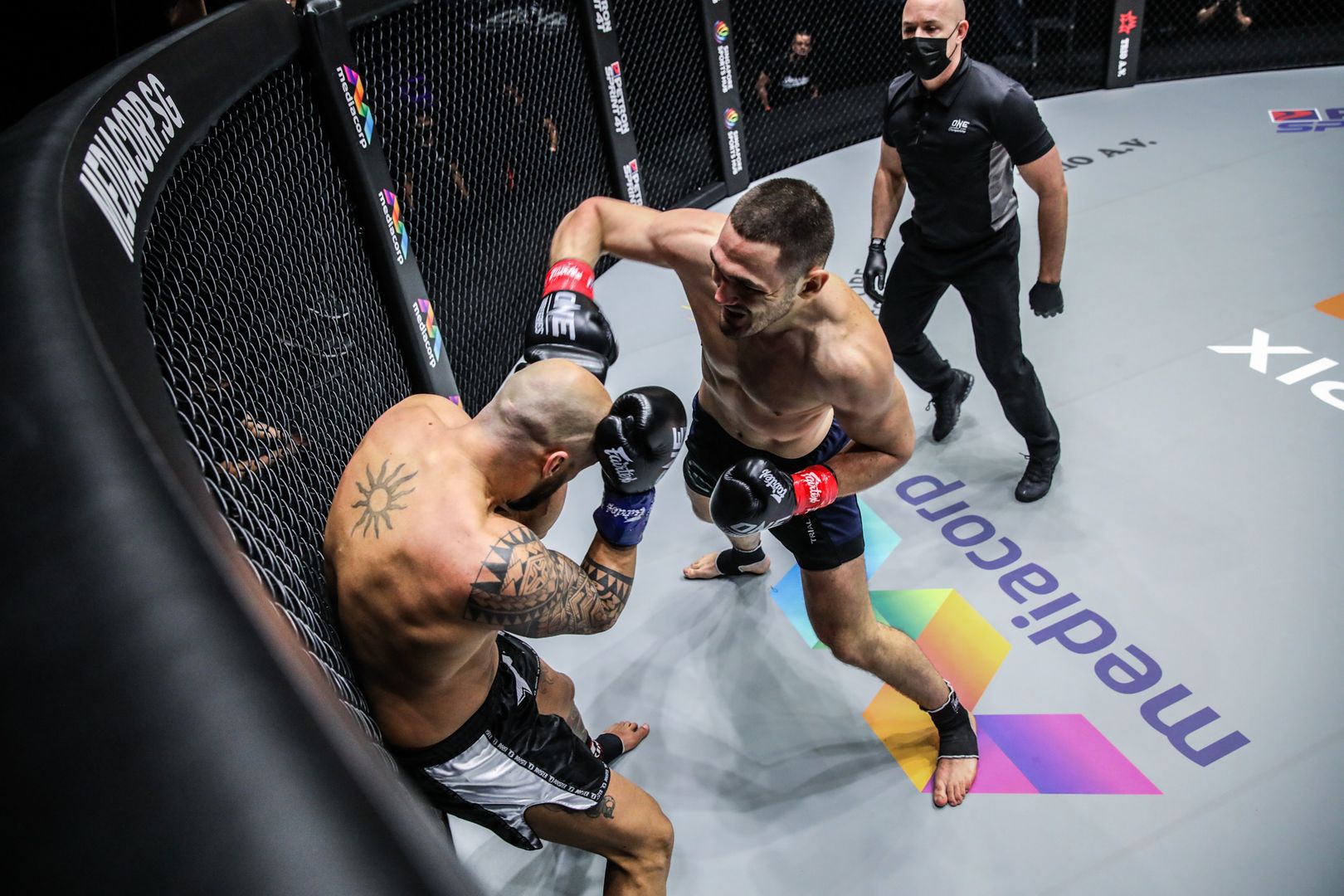 Rade Opacic has emphatically announced himself as one of the fastest-rising stars in ONE Super Series.

The 23-year-old Serbian kickboxer looked phenomenal in his two promotional outings, knocking out established veteran Errol “The Bonecrusher” Zimmerman with a spectacular spinning heel kick and then demolishing Bruno Susano soon after.

If Opacic continues his upward trajectory and gets his third consecutive highlight-reel knockout, he could very well challenge for the inaugural ONE Heavyweight Kickboxing World Title.

“Reug Reug” Oumar Kane has become a viral sensation on the Internet, and for good reason.

The Senegalese wrestling star has brilliantly applied his craft to mixed martial arts, where he effortlessly tosses opponents to the ground and then pulverizes them with overwhelming ground-and-pound.

In his ONE debut, Kane made quick work of four-time Muay Thai and Kickboxing Heavyweight World Champion Alain “The Panther” Ngalani, and he will look to repeat the feat against Iranian wrestling star Mehdi Barghi.

If “Reug Reug” can earn another impressive finish, he will mark himself as a contender to watch in the heavyweight mixed martial arts division. 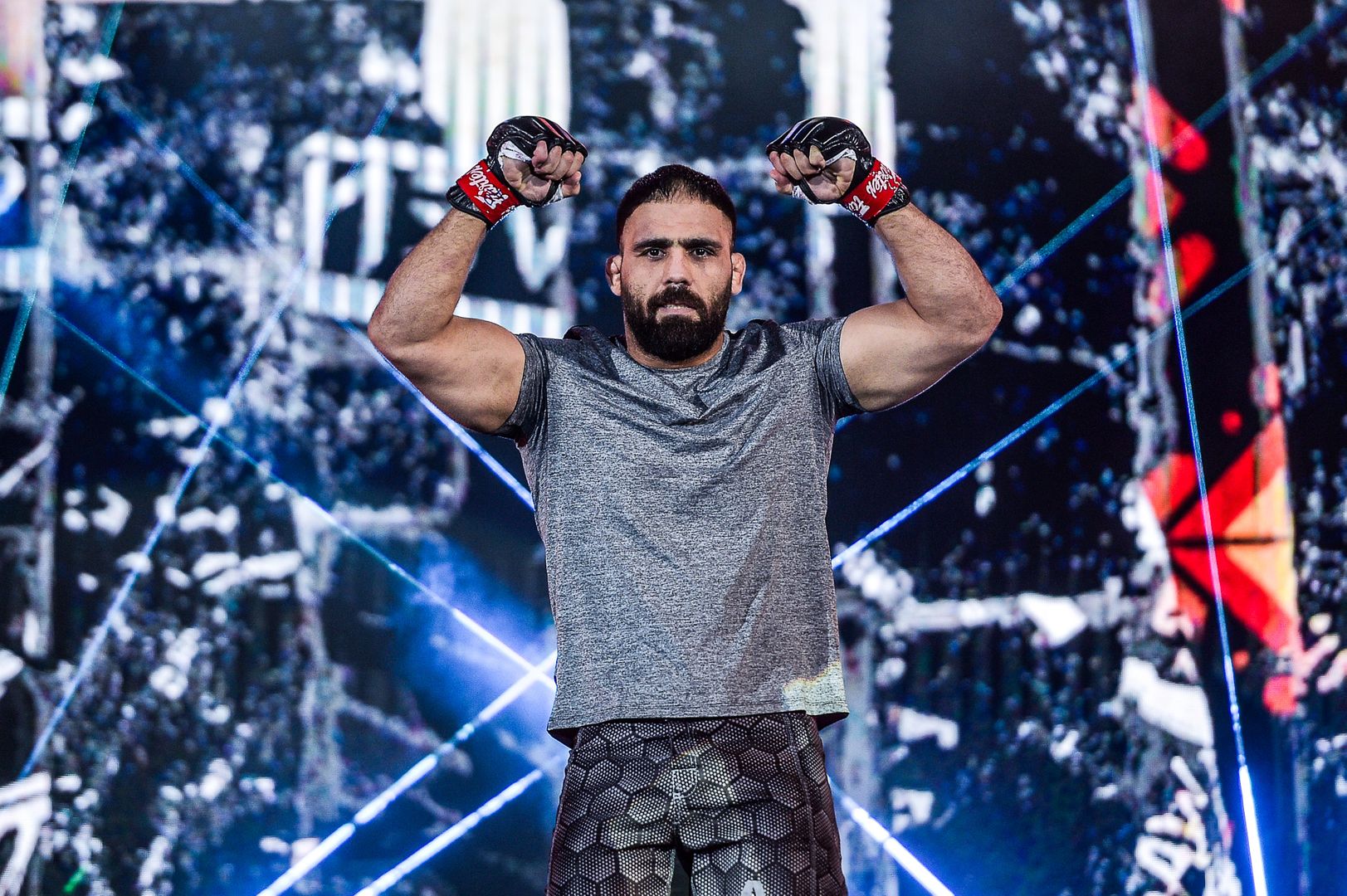 ONE’s Iranian heavyweights have experienced a tough start to 2021.

Barghi and his AAA Team stablemate Amir Aliakbari each battled “Mighty Warrior” Kang Ji Won earlier this year, and both men were initially winning their respective fights. However, the South Korean phenom hung tough and shocked the world with consecutive come-from-behind knockouts.

The Iranian contingent – especially AAA Team – aren’t happy with those recent performances, so expect Barghi to enter the Circle with extra motivation and a desire to extinguish “Reug Reug’s” hype.

This show marks the first installment of the four-part “ONE On TNT” event series, which will air every Wednesday night this month during United States prime time.

These three preliminary bouts will kick it all off, so join us for the very beginning of what promises to be a thrilling ride.