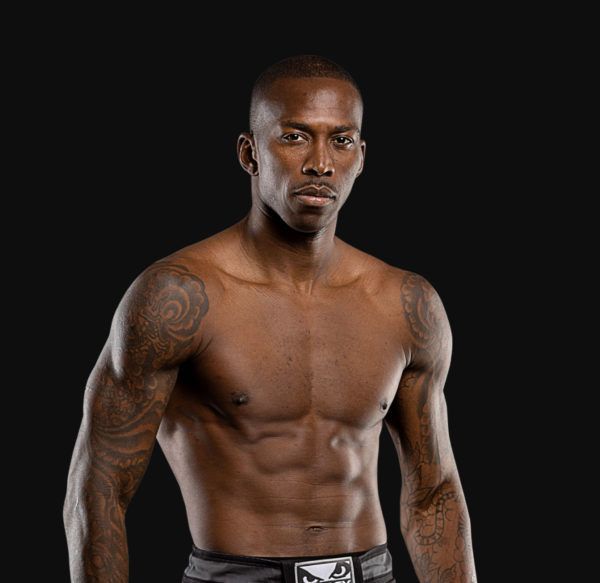 State Muay Thai Champion Anthony Njokuani was born in Nigeria, but emigrated to Texas when he was just 3 years old, eventually settling there. As a youth, he was a huge fan of breakdancing, but when he was 13 years old he got his first start in the martial arts with taekwondo. He would dedicate himself to his new passion and turned his attention fully to martial arts.

Njokuani went on to train under the legendary Saekson Janjira, making his professional debut in the ring at the age of 19. He had a stellar run competing in kickboxing and Muay Thai, compiling a 23-1 record with 17 knockouts, but decided to shift his focus to mixed martial arts to test his skills in the cage. He would go on to face some of the best in the world, including world champions such as Rafael dos Anjos, and put on several thrilling performances.

In February 2017, Njokuani returned to his striking roots with a knockout win over Chris Harrington at Lion Fight in Las Vegas, and he followed that up with a decision win in California that same month. He is now determined to make his mark on the world in ONE Super Series and prove that he is indeed one of the best strikers in the world. He took the very first step towards that goal by defeating the legendary Andy Souwer at ONE: KINGDOM OF HEROES.

Avg. Bout Duration
01m : 21s
Total Duration
0h : 04m : 03s
STAY IN THE KNOW Join our mailing list!
Subscribe
Get The ONE Super App The Home Of Martial Arts
Open In App
WATCH.ONEFC.COM Gain access to LIVE events
WATCH
Opponent
Event
View Highlights
Stay in the know
Take ONE Championship wherever you go! Sign up now to gain access to latest news, unlock special offers and get first access to the best seats to our live events.
By submitting this form, you are agreeing to our collection, use and disclosure of your information under our Privacy Policy. You may unsubscribe from these communications at any time.