The world’s most exciting martial arts action returns to Singapore on Friday, 22 February with ONE: CALL TO GREATNESS! As the birthplace of ONE Championship, Singapore has played host to some of the most unforgettable events in martial arts history, and this one will be no different.

In the main event, ONE Atomweight Kickboxing World Champion Stamp Fairtex aims to become ONE’s first-ever two-sport World Champion. She takes on American sensation Janet Todd for the inaugural ONE Atomweight Muay Thai World Title, and with two of the world’s best female strikers battling for gold, a spectacular show is practically guaranteed.

They are joined on a stacked card by the likes of Singapore’s very own Amir Khan and multi-time kickboxing World Champion Nieky Holzken, so be sure to join us for another memorable night, as the best martial artists on the planet take center stage! 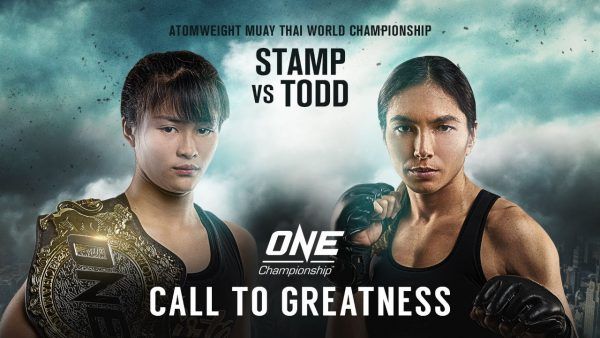 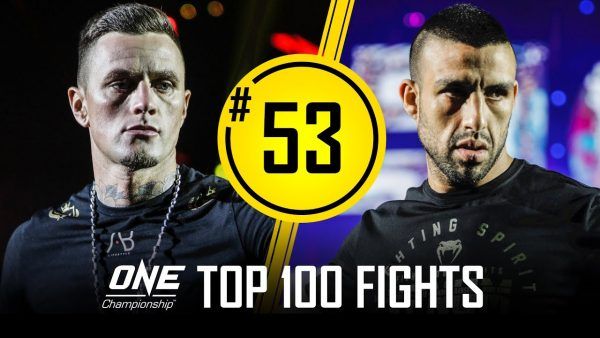 Load More
Previous: Clash Of Legends All Events Next: ONE Hero Series February