Bacchus Kun Khmer Champion Kong Sambo grew up watching Kun Khmer and always dreamed of competing in the ancient Cambodian striking art. He began training at the young age of 8, and stepped into the ring to make his dreams a reality just a few years later.

However, when he was 12 years old, tragedy struck. His father, the sole breadwinner of the family, fell ill and could no longer work. As a result, he was forced to make a leap of faith and compete full time. This unlocked a path of great success for Kong, as he went on to rack up over 90 bouts over more than a decade while capturing multiple championships along the way.

His excellent record and exciting style soon caught the eye of ONE Championship, and he signed with the promotion in early 2019. Kong is proud to represent his country and national martial art on the global stage, and intends to showcase the power of Kun Khmer against other styles. 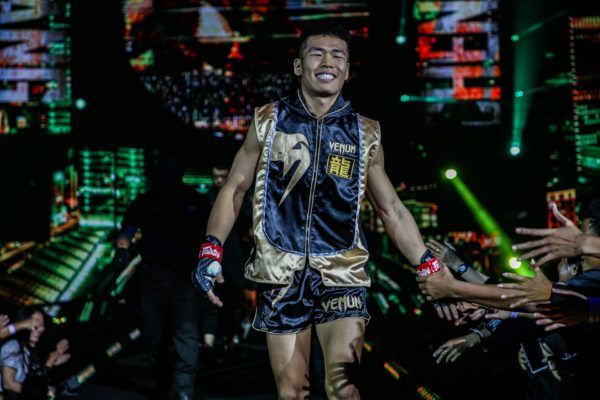 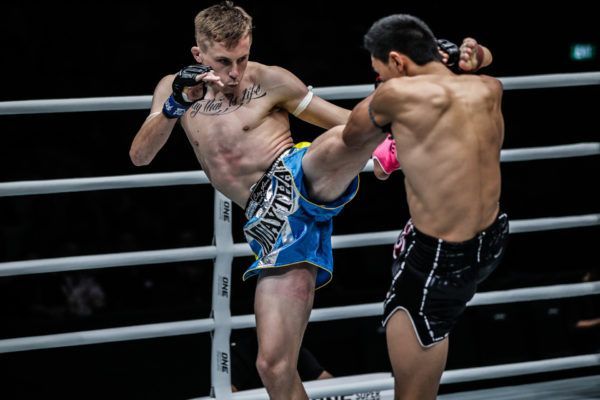 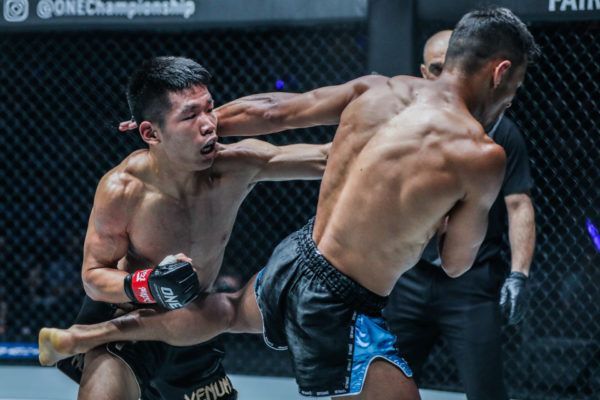 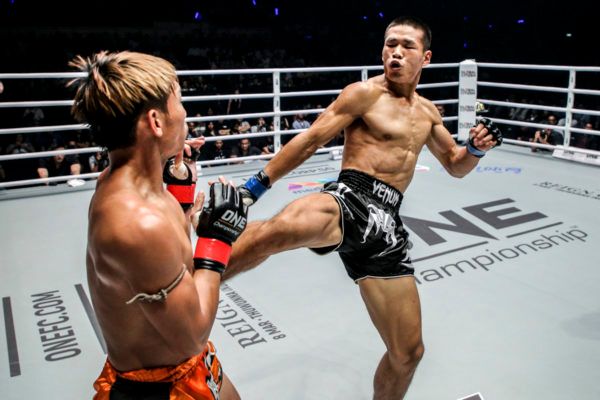